Âme And Dixon To Headline Stranger Than; Beach Party In Los Angeles At Brand New Venue

It’s still technically winter in Los Angeles, but promoters are already looking ahead to sunnier months. On Saturday, March 25, 2023, Stranger Than; is hosting a beach party with an epic lineup of house and techno.

Topping the bill for this new party is none other than the Innervisions bosses Âme and Dixon. When these two get together on the decks it is always special, and the pacific ocean in the background will only add to the atmosphere.

Further down the roster are more four-on-the-floor stalwarts and Innervisions signees Jimi Jules and Trikk.

The party is going down on Cabrillo Beach near San Pedro. This venue has never been used before either so this debut will surely make for a lively entry to the spring season.

Check out the full lineup for the Stranger Than; Beach Party below. Tickets go on sale on January 25 at 12PM PST. 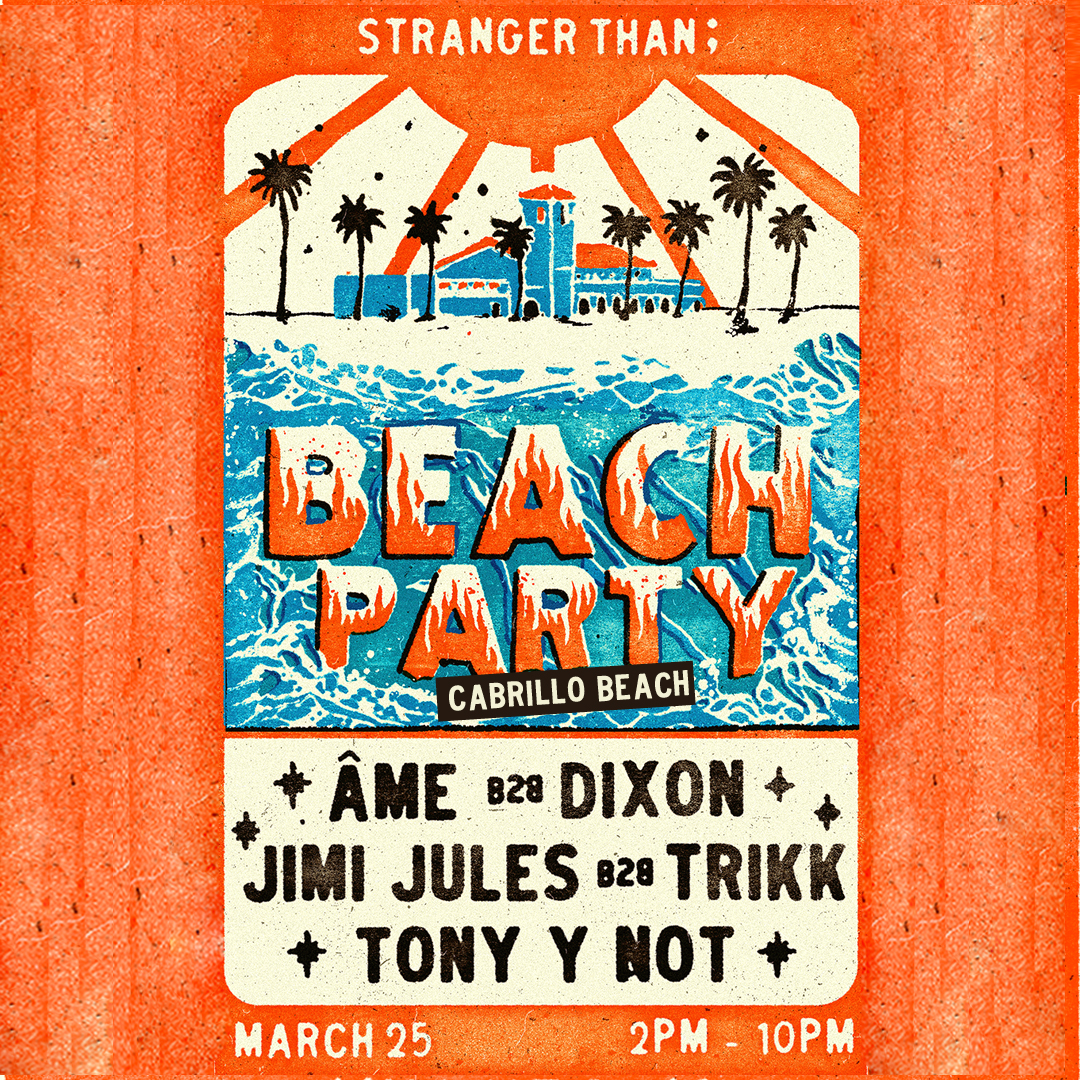