Swedish House Mafia debuted their latest album at #1 on Billboard’s Top Dance/Electronic chart. Paradise Again marks the group’s first chart-topper in over a decade. The album features a variety of collaborators including The Weeknd, A$AP Rocky and Sting. This news follows 2 successful headlining performances with The Weeknd at Coachella as a lead-up to their anticipated Paradise Again tour. Coachella attendees heard tracks from the album and got a taste of the incredible production, visuals, and energy sure to be seen on tour. The tour will run from July to November, so there are many chances to see the recently reunited trio. Swedish House Mafia also announced artist support including Alesso, ZHU, Grimes, Vintage Culture, and Kaytranada. Check out the full Paradise Again album here. 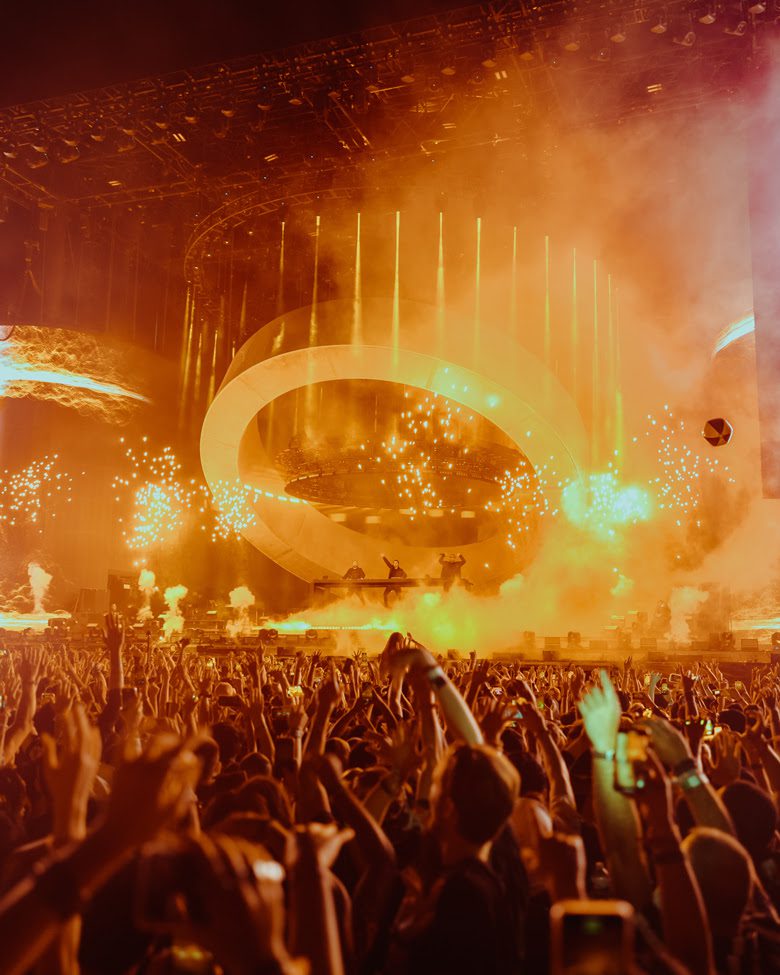