Swedish House Mafia continued their incredible comeback tour in Los Angeles this past weekend to a sold-out crowd at Banc of California Stadium. But unfortunately, the heavy rain during the outdoor performance caused millions of dollars in damage.

The trio played a magical set only heightened by the unusual LA rain that came down for most of the show. Fans danced to the biggest performance yet in the downpour after waiting almost ten years since they last saw the supergroup.

Many artists would have stopped the show to preserve their expensive audio, visual, and effect equipment, but Swedish House Mafia continued.

Unfortunately, the consequences were severe as the rain caused millions of dollars worth of damage to the delicate equipment meaning much of it needs to be replaced. Despite the damage, everything should be in complete working order for their next show in Vancouver. 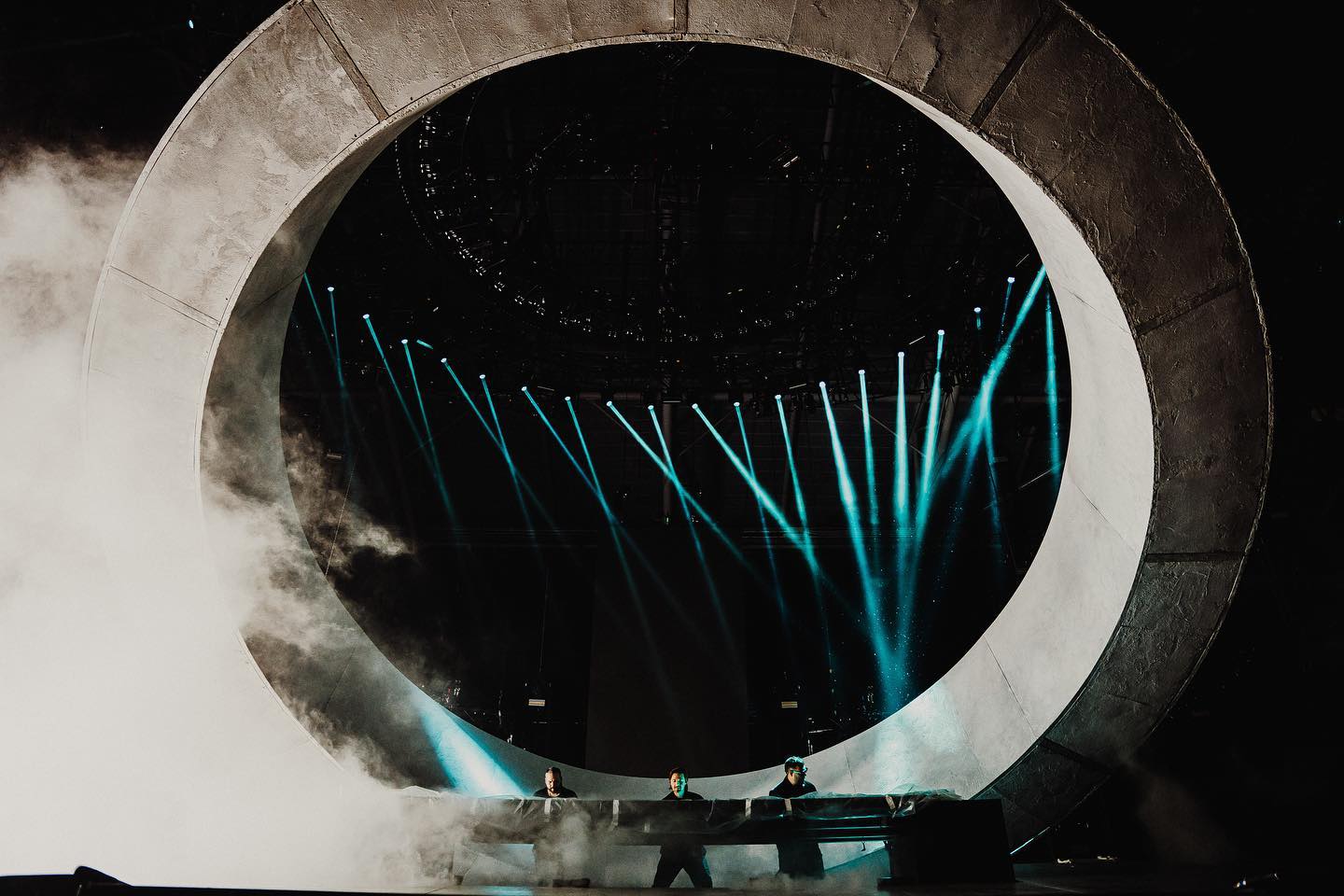 All images from Banc of California Stadium