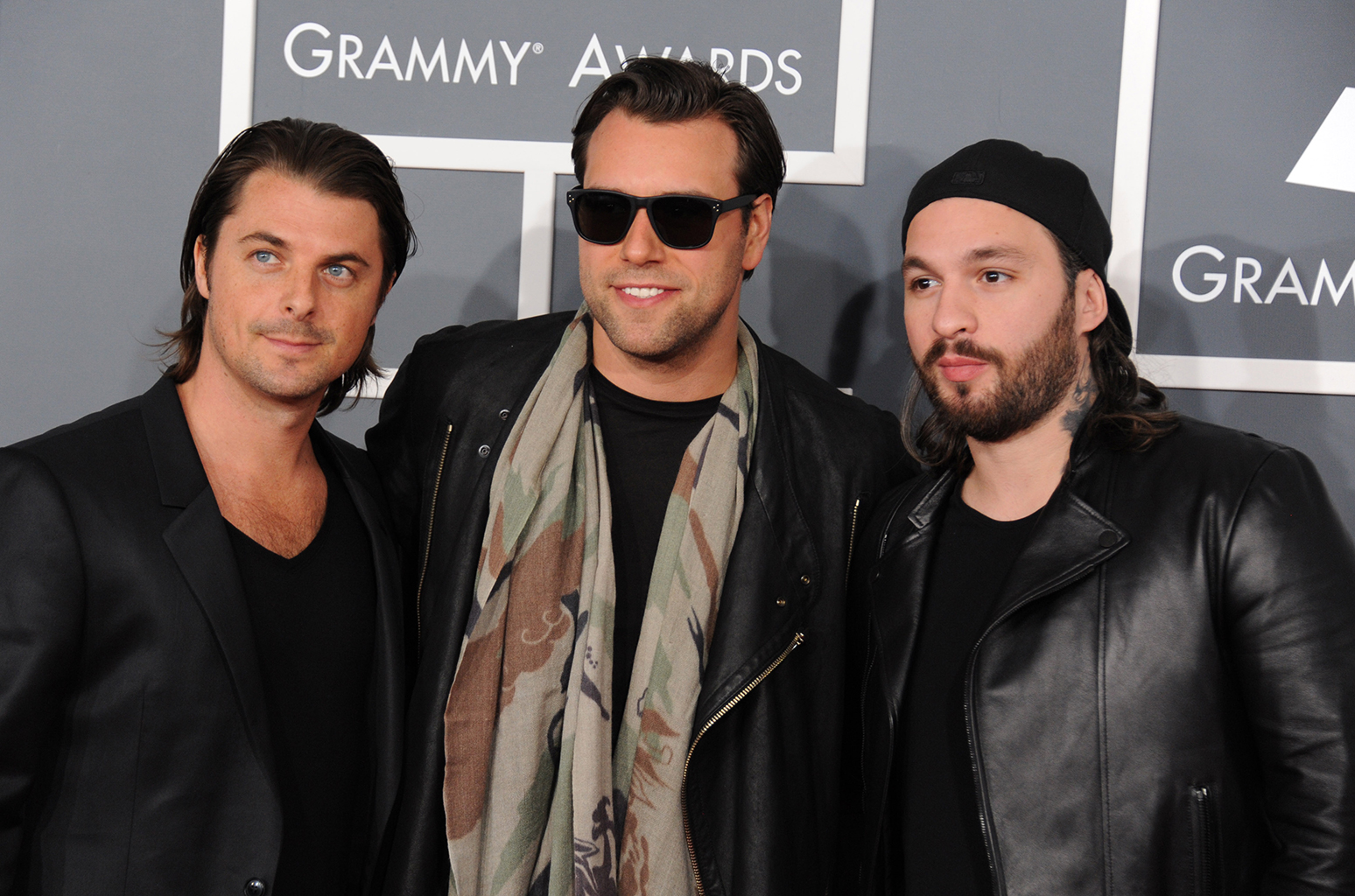 Swedish House Mafia has signed to Columbia Records, according to Billboard.

The trio announced their new home at Columbia through a social media post with the Columbia Records logo repeated three times (the same way they have been announcing their upcoming shows).

Swedish House Mafia is on tour this year after taking 5 years off. They recently teased an upcoming show in Los Angeles and several other European festivals.

This latest deal surely indicates that new music on the way. So get ready!