The Beams, The New London Club Announces Lineups For October

Ever since Printworks confirmed the iconic London venue is being converted into an office development, many have wondered what’s next. Well London ravers can look forward to a newly created nightclub scheduled to open this October, known as The Beams.

Kicking off the month on October 1, Michael Bibi debuts his new concept ELOVATE featuring some special guests. Then the following week, attendees are in for a treat as the UK party-starters Patrick Topping and Denis Sulta perform a special b2b set for ten hours where other artists will join them throughout the day.

Later in the week the Chicago native, Honey Dijon presents Radiance with many talented artists. At the end of October, The Beams presents FAC 51 The Hacienda with live performances from Cybotron, The Orb, 808 State, and many other artists accompanying them.

Presale tickets are now live and can be accessed here through The Beams. 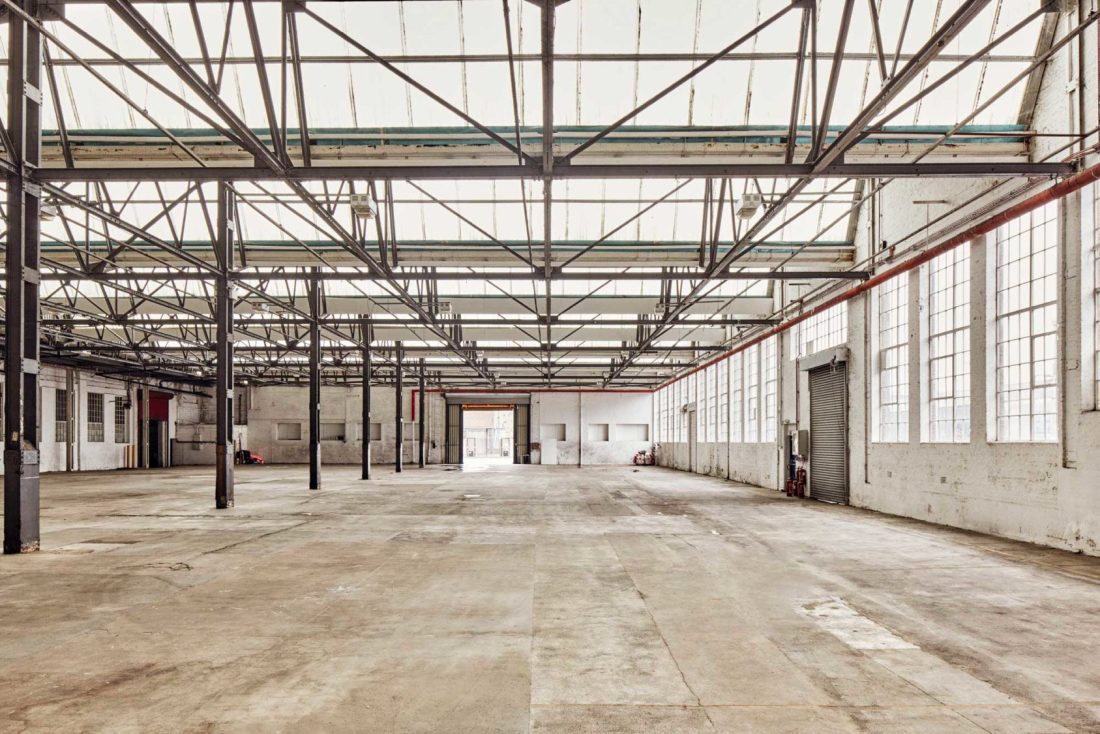