The Best Is Yet To Come: Why EDC Las Vegas Will Be Bigger And Better Than Ever 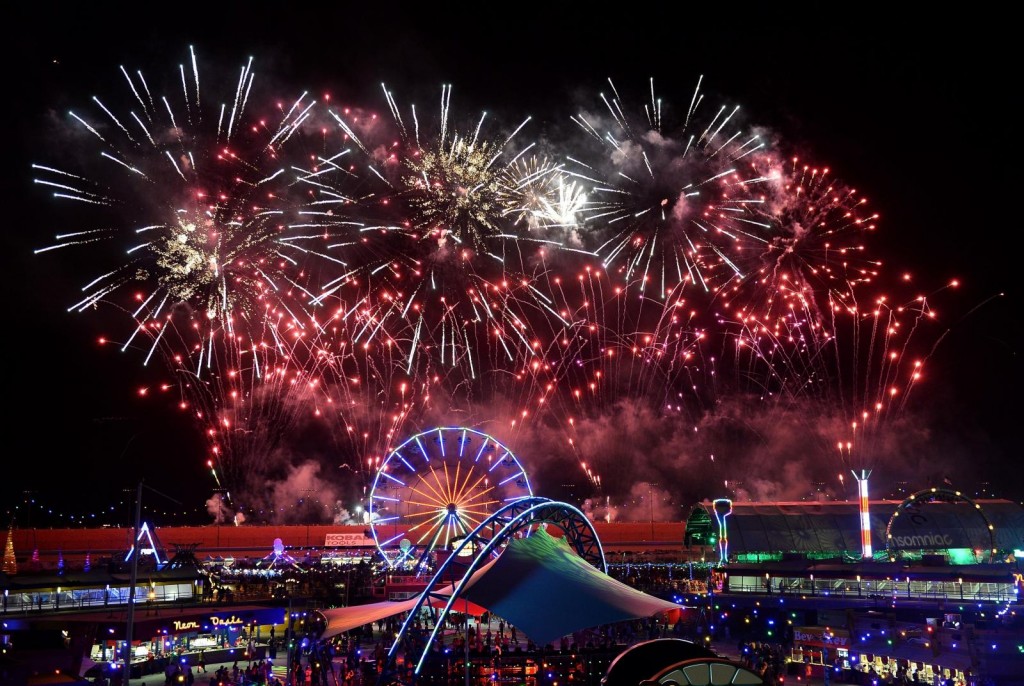 It’s finally almost here. In just a few days, over 100,000 people each day will transcend to the Las Vegas Motor Speedway for the biggest Electronic Dance Music festival in America: the Electric Daisy Carnival. For the fourth year in a row LA-based dance music organizer Insomniac Events will take over the Las Vegas Motor Speedway and transform it into a brilliantly crafted paradise filled with hundreds of theatrical performers, countless DJs and so much more. Insomniac has always been about the experience and this year will be no exception. The company has touted the phrase “The Best is Yet To Come” over the past few weeks and Insomniac CEO Pasquale Rotella promises to deliver with massive stages at nearly 116 feet high. Their three-day, all-night flagship event will showcase some of the world’s best production design plus feature new and upcoming artists a part of Insomniac’s Discovery Project. The festival has also grown so large in capacity that Insomniac has been able to free up additional tickets to the hot-ticket desert music event.

Published today by the Las Vegas Review Journal, last year’s astronomical EDC production used 4.6 million pounds of steel, 920,000 watts of speaker power (wow!) and nearly 5.2 megawatts of electricity. If “The Best Is Yet To Come”, we can safely expect EDC Las Vegas 2014 to use even more that.

Consider us excited. Insomniac has proven countless times over the years that their core values revolve around their fans (“Headliners”), and unparalleled memorable experiences. While we can’t wait to see what Insomniac has in store this year, we’re  confident they will more than deliver an amazing three day extravaganza. The festival kicks of Friday evening, and we’ll be there… will you?

EDC: by the numbers

Married (At EDC) With Children: Meet Matt And Alli Who Got Married At EDC Las Vegas 2013