Chart-topping duo The Chainsmokers have teamed up with 1 Million Strong to host a sober-supportive concert in Northern California and create a safe space for those in recovery.

The Greek Theater at UC Berkeley, Stand Together Foundation, Stand Together Music, and The Phoenix all joined forces this past weekend with the progressive producers to create a wellness space for sober concert goers.

The event was also marketed as a place to open the discussion on mental health and to spread awareness about addiction and recovery.

Scott Strode, Founder and National Executive Director of The Phoenix, stated, “I’m excited that The Chainsmokers show is joining the incredible list of many other iconic events where 1 Million Strong is working to create an inclusive, sober-supportive space. Our mission is to harness the strength that lies in numbers — bringing together a community at events where people in recovery may need that extra support.”

1 Million Strong is an initiative created through a partnership between three organizations: Stand Together Foundation, Stand Together Music, and The Phoenix.

Stand Together Foundation is committed to breaking the cycle of poverty in America by driving change from within communities. Stand Together Music is an organization that believes that the music industry is uniquely positioned to amplify and accelerate addiction recovery. The Phoenix was founded to build a national sober active community that fuels resilience and harnesses the transformational power of connection. 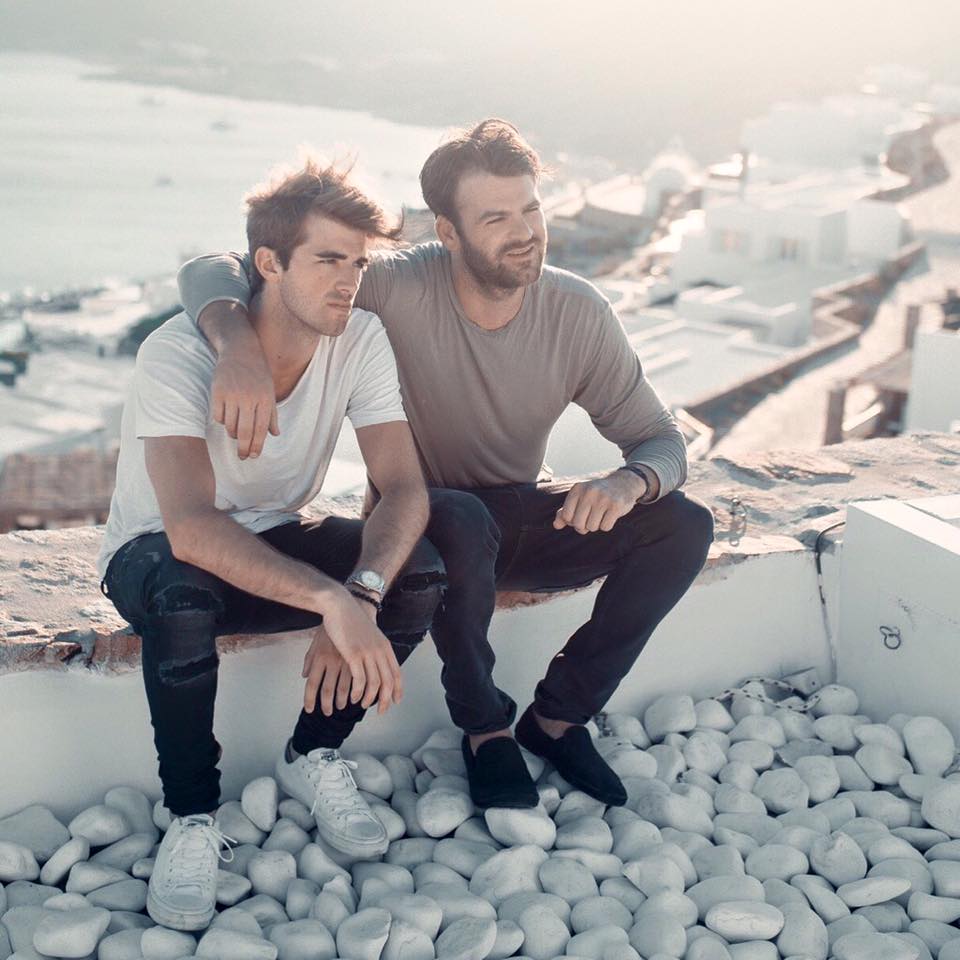 Featured image from The Chainsmokers