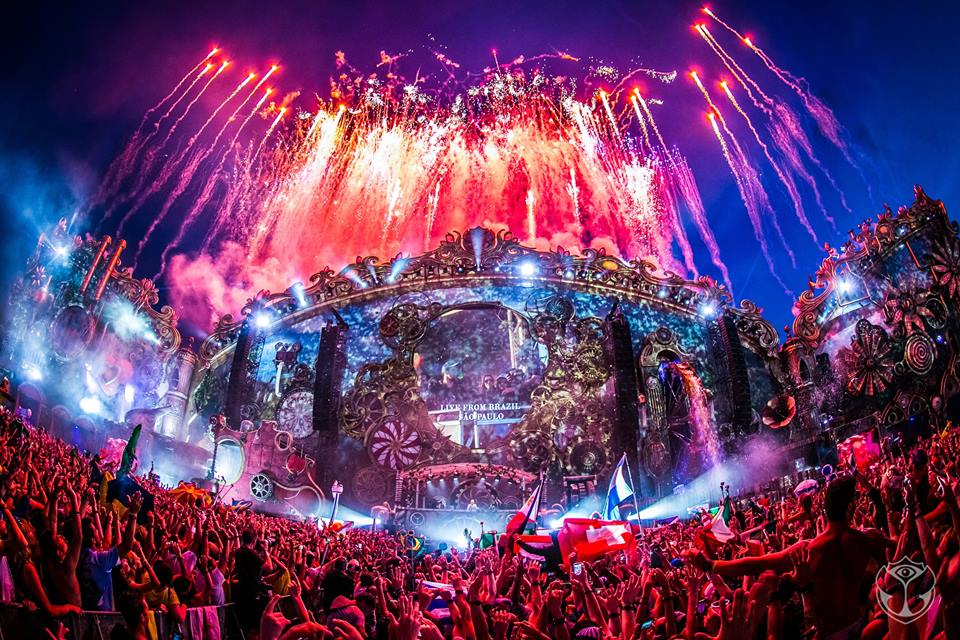 Theme For This Year’s Tomorrowland Revealed

The theme for this year’s Tomorrowland has been revealed.

Known for it’s over-the-top and immersive festival experience, Tomorrowland has quickly become one of the most in-demand festivals in the world.

With attendees expected from all over the world touching down in Belgium, it’s no surprise that this year’s theme will further allow fans and artists to truly escape into a world filled with blissful music and enchanting characters.

Welcome to the Secret Kingdom of Melodia.

Production is already underway for the event going down July 24-26, and you can expect to learn a lot more about the Secret Kingdom of Melodia as we get closer.

Until then, watch the short film revealed on the Kingdom of Melodia’s website introducing the next chapter of Tomorrowland’s legacy: