According to the press release, “AFTR:HRS will provide will provide audiences with a new aesthetic and deeper sound, all the while maintaining the quality of music fans have become accustomed to.” It’s yet another way the Dutch DJ/music producer is maintaining his status as one of the most influential men in EDM. And you can expect AFTR:HRS to be just as successful as it’s parent label Music Freedom, which has become one the most respected imprints in the industry. Boasting a variety of talented artists like Martin Garrix, Oliver Heldens, and The Chainsmokers, Musical Freedom has remained a relevant source of chart topping music. One can only wonder what artists AFTR:HRS will bring about. 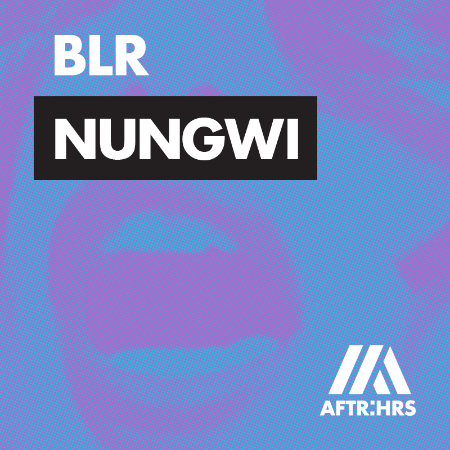 In fact, the first release off AFTR:HRS dropped today from BLR, an alias side-project of an unknown producer. The track, titled “NUNGWI” is set for release on May 20th via AFTR:HRS, but you can check it out now below:

4 Reasons Why You Need To See Above & Beyond Live