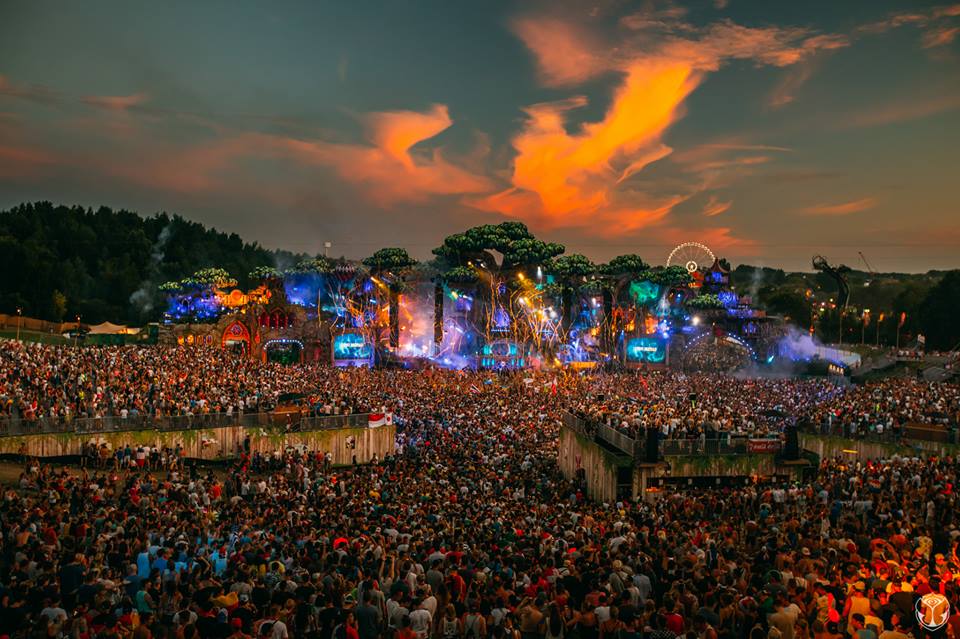 Tomorrowland is one of the most popular music festivals in all of the world. The Belgium-based festival just wrapped up another successful weekend and broke a record in the process. Over the July 22-24 weekend, Tomorrowland achieved an unprecedented social media reach of 175 million people and 490 million online touchpoints. Never before has an event reached so many unique online visitors from all over the world! Those numbers are astonishing. What helped was the fact that Tomorrowland has a live stream of the festival. This allows people to tune in from all across the world.

Tomorrowland’s live stream consisted of four different feeds that focused on six stages and dozens of DJ’s. It reached 4.2 million unique visitors and had 13.7 million views on the festival’s website and app. For the first time, the festival was live streamed in China – attracting over 1.8 million viewers. The festival also gained over 100,000 new followers on Instagram with 2.9 million post likes.

Over a million people try to get a ticket for Tomorrowland when the festival goes on sale each year in January, but the festival’s capacity is limited to 180,000. More than 200 nationalities from literally every corner of the planet attend, which makes it the most international happening in the world.

If you want to experience this amazing festival – be sure to follow them on Facebook for the latest updates. You can also check out all of the Tomorrowland videos HERE.

And for more information on Tomorrowland visit the official website: http://www.tomorrowland.com.

I’ll see you there next year!