Tickets for the event are on sale now with the option to purchase three different tiers starting at $24. The highest tier is $59 and includes four passes so that you can join in to watch with friends from a socially safe distance, as well as relive the experience through January 14th with unlimited access to the virtual festival.

Similar to last time, ticket holders can choose from a variety add-on options including the NYE Package and NYE Large Package that includes all the materials you need for an epic night including wristbands, gifts, confetti poppers, and more! 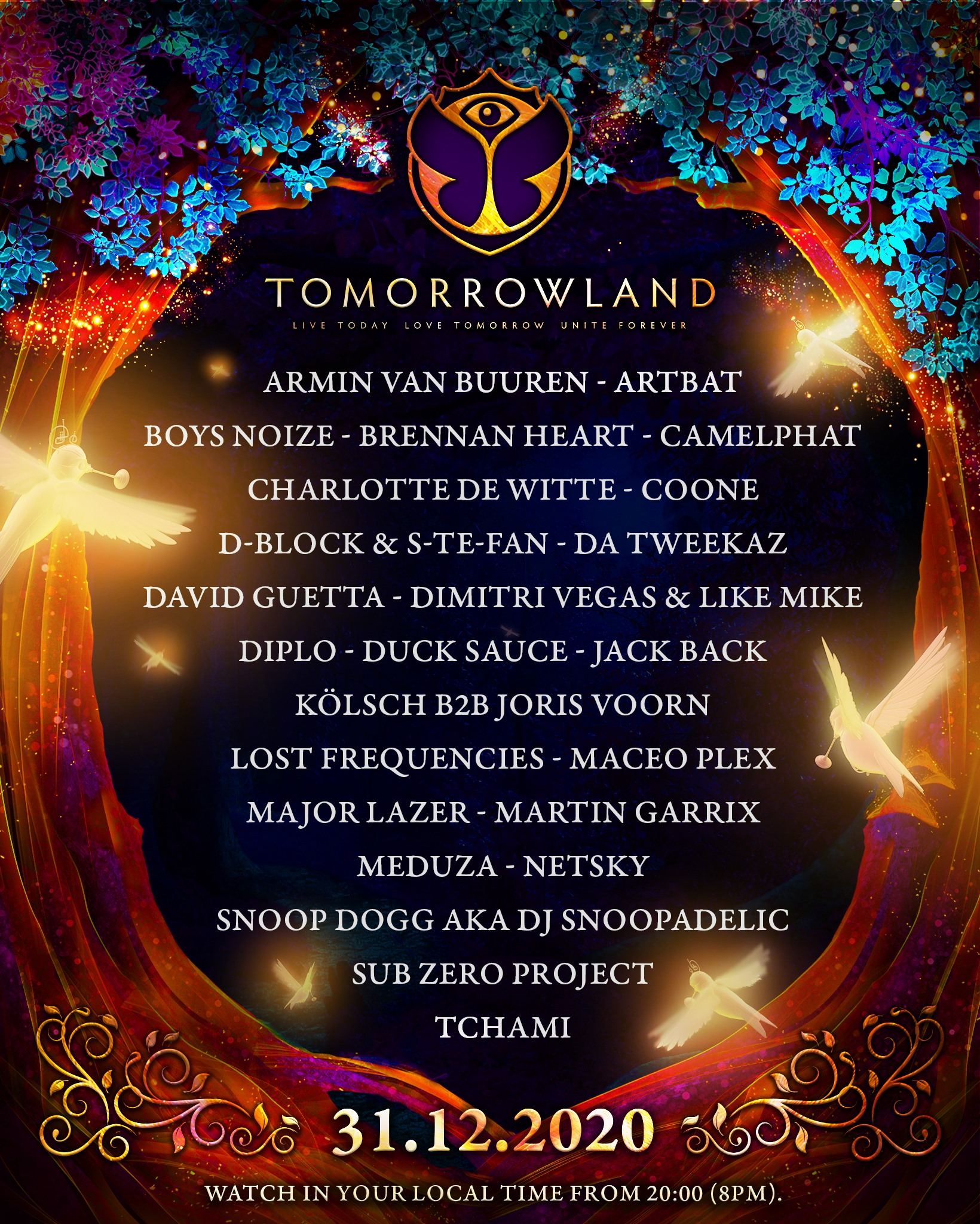