Tomorrowland is bringing its iconic CORE stage to the closing of Zamna Festival on January 14, 2023 in the beautiful jungles of Tulum.

CORE is one of Tomorrowland’s most unique stages, centered around a figure with a serene, upward gaze as a temple of human expression. The CORE stage originally was crafted for Tomorrowland 2017 and was tucked away in its enchanting forests.

Since 2017, Zamna Festival has quickly solidified itself as one of the most exciting electronic music experiences in the Mexican paradise of Tulum. This year’s edition will run from December 31, 2022 to January 14, 2023 with featured events from ARTBAT, Circoloco, Afterlife, and Black Coffee. 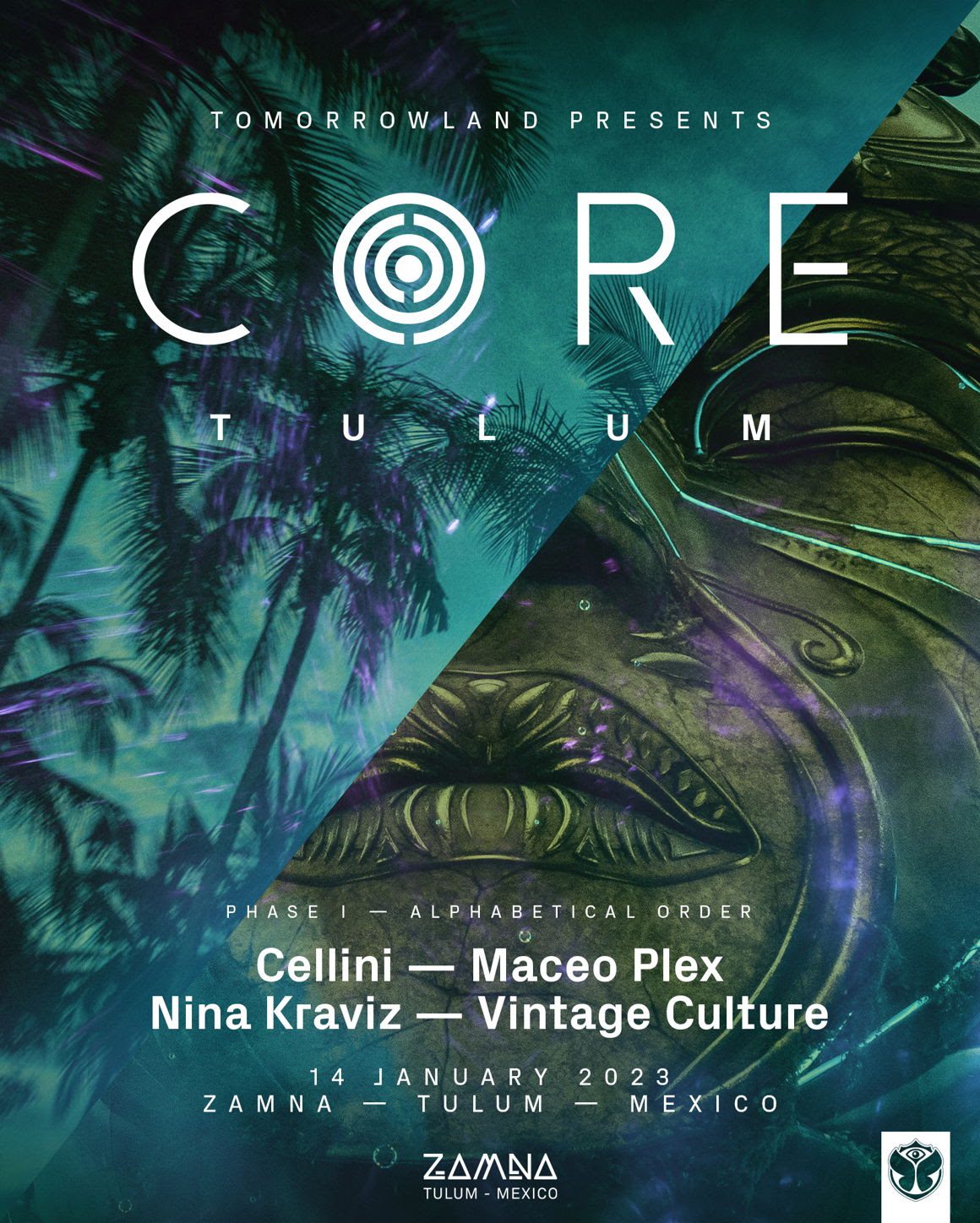 4 Reasons BOO! Should Be Your Halloween Festival

After Ten Years, Firefly Music Festival To Break Until 2024