Last September, across three high-energy days (four if you attended the pre-festival ceremony), 120,000 dance music fans from across the world attended the inaugural edition of TomorrowWorld. TomorrowWorld, (the US version of the European festival TomorrowLand) debuted in South Fulton County in Atlanta with over 300 DJs, across 500 acres of beautiful farmland. Today, nearly seven months after the official kickoff, TomorrowWorld’s economic report is complete and sheds light into how much money TomorrowWorld generated for the local economy. 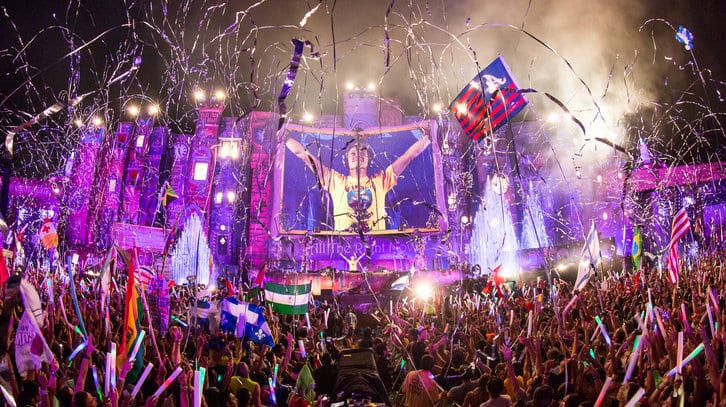 TomorrowWorld’s economic impact report conducted by LA-based Beacon Economics, was calculated at nearly 85.1 million, with $70 million of it in Atlanta and neighboring areas.

According to Georgia Unified, “This matches the $70 million impact generated for the city from the NCAA Final Four Championship games held in March 2013. Visiting attendees’ direct expenditures added $28.7 million into the local economy across areas such as lodging, restaurants, sight-seeing, etc. An estimated $4.3 million in tax revenues went to the state and local governments as a result of event-related spending for Tomorrowworld 2013, the equivalent of hiring 80 full-time school teachers for one year at a salary of $53,000. Labor income for workers in the Atlanta and the state of Georgia increased by $34 million thanks to the direct and indirect work needed to support the impact of the event and the visitors. Tomorrowworld employed the equivalent of 749 annual full time jobs.”

And there’s no stopping it! TomorrowWorld returns this year from Sept. 26-28 and is contracted for 10 years at the beautiful Belgium-owned farm in Chattahoochie Hills. Tickets are available now, and we’ll see you this September for Round 2!