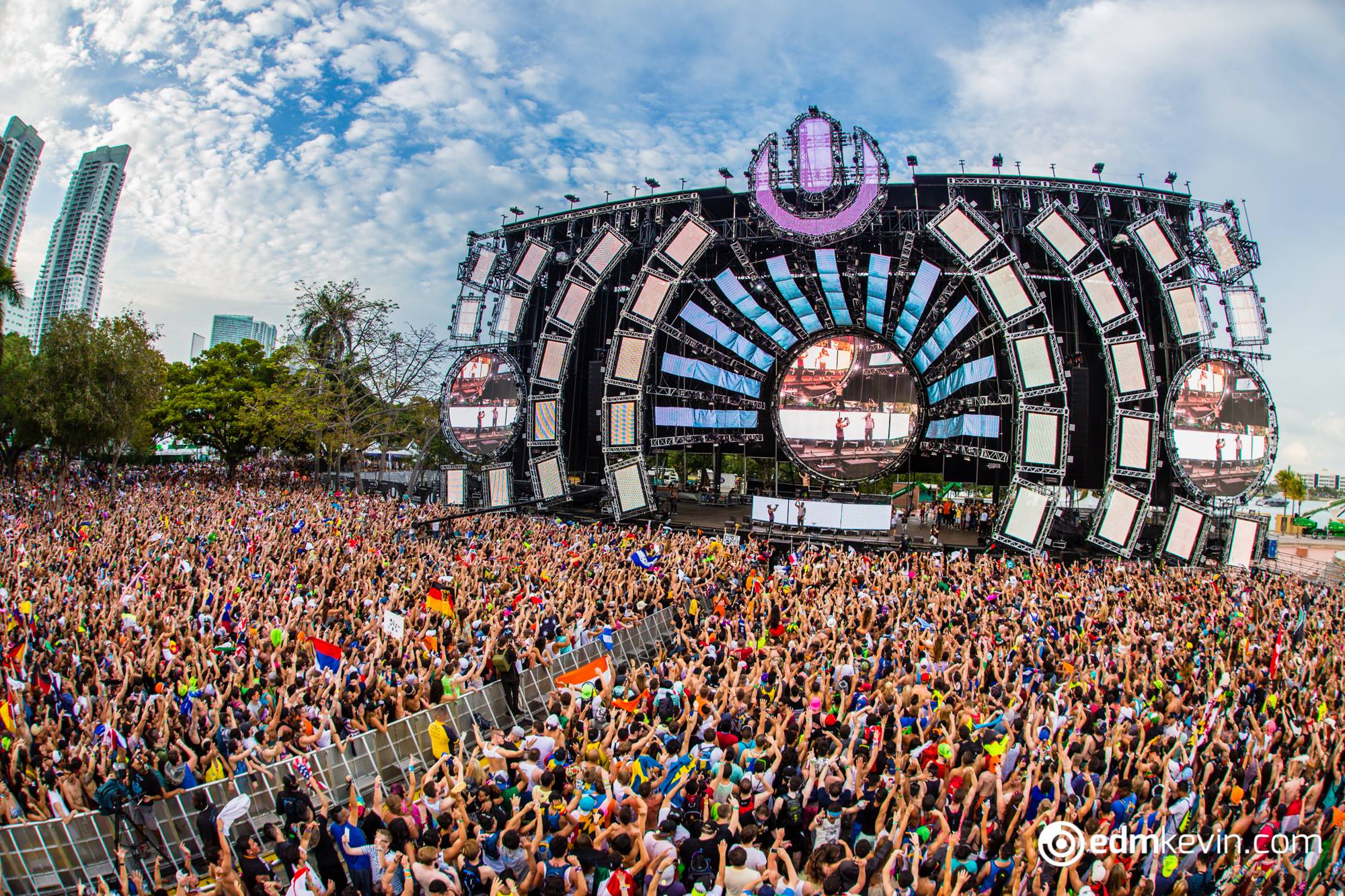 In just a few days,  Miami Commissioners will begin discussing the fate of Ultra Music Festival’s return to Downtown Miami. Miami Commissioner Marc Sarnoff is against the festival’s return and has compiled a video montage of clips from social media that to him show why Ultra should not return to Bayfront park. The video shows people jumping fences, police struggling to restrain someone, and a woman urinating on a passed out man. Sarnoff hopes to use this video as evidence that the festival should not return to the City of Miami.

Along with video, Sarnoff has also compiled arrest, security, and death reports to support his position and commissioners are fighting to keep Ultra away with the support from the President of the University of Miami. Security has also been an issue and Sarnoff believes the video will bring those issues to the forefront. Ultra spokesperson Rodney Barreto is saying that regarding security, the city should take some responsibility. This is all following the incident that resulted in a security guard being trampled.

Ultra right now is scheduled to be held in Bayfront Park until March 2018 with the approval of the Miami City Commission. The Commission will be meeting in a few days to discuss Ultra’s future.