Valentino Khan recently expanded his house music catalog with “Stop Talkin” featuring the Finnish vocalist, ALMA. This energetic dance floor tune comes as part of the soundtrack to the upcoming Netflix film, He’s All That, a modern take on the 1999 classic, She’s All That.

In addition to the single release, this track will be included in a larger compilation: He’s All That (Music From The Netflix Film) which will come out on Friday, August 27 with the movie. As such, there is little context to where the track will appear in the movie, but based on the sassy lyrics and pointed grooves it’s likely to be a moment of conflict turned into confident resolve. 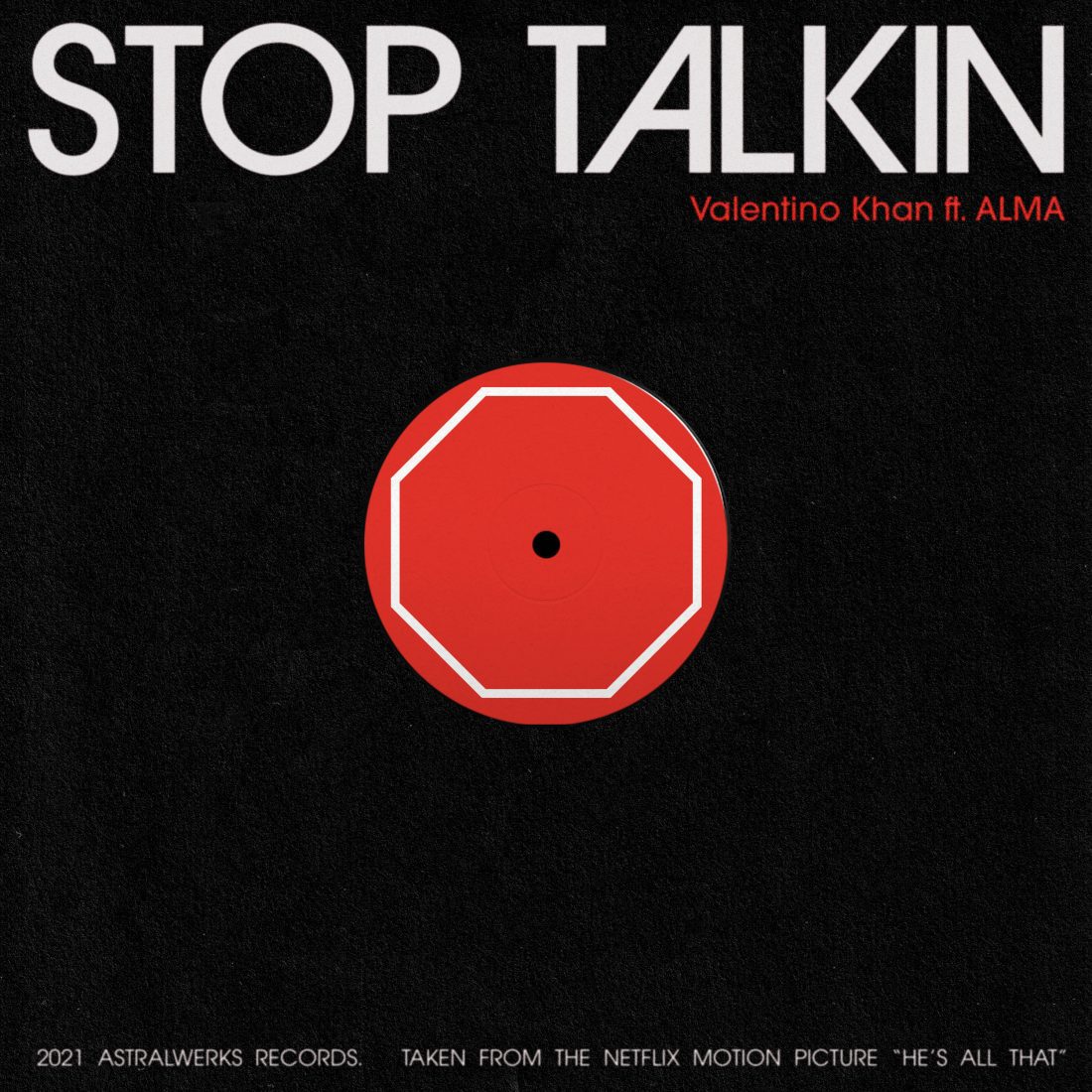