Move over tech-house because techno is taking over San Diego. This past weekend I went to the first Veluda Disconnect show at Revel Revel in downtown San Diego. This event brought deep, dark, and sexy European techno to a sunny and warm Sunday afternoon with the SD debut of the French techno artist, Shlømo.

The warehouse feel was perfectly contrasted with pleasant decorations like flowers, disco balls, and a futuristic light structure by the stage to capture the beachside San Diego energy while keeping things techno. As the sun set, the intensity picked up and feet never stopped moving. This event was one of the most intimate and high-energy I’ve been to in a while. 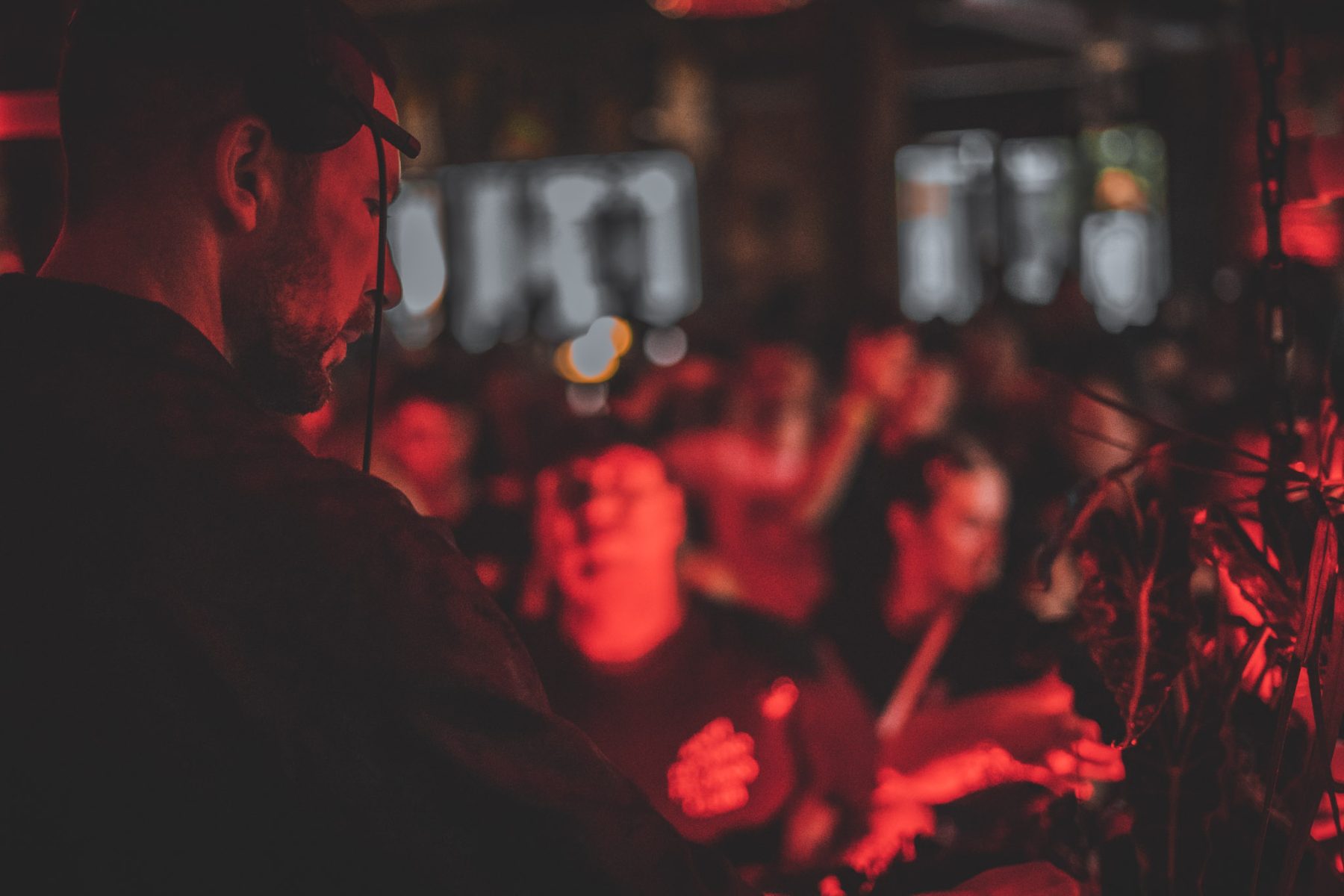 The logistics went off without a hitch despite this being the first event for the series. There was a ton of security constantly walking through the crowd, making all attendees feel safe.

Plus, the crowd was capped, so there was always room to dance and no line at the bar. The availability of seating was also fantastic, especially given I didn’t stop moving for four hours straight. Revel Revel is also a restaurant, so there were delicious chicken wings, flatbreads, and burgers to fuel all the dancing.

Shlømo and Obsidian bosses Luna Michelle and Giovanni Solorzano were the techno artists featured and they brought massive energy to the venue.

Solorzano gave a great warm-up that was chill at the beginning, but picked up speed to move ravers to the dance floor. Luna Michelle was a favorite for everyone I spoke to. Her set was high energy, but not too overwhelming for the techno-newbies. There was a journey to her set that truly took attendees on a rollercoaster of techno.

Last but not least was Taapion head Shlømo who was an absolute powerhouse from start to finish. The high-quality sound system really played to the dramatic pauses and underground sound. It was the kind of set you’d expect in the warehouses of France or Berlin. 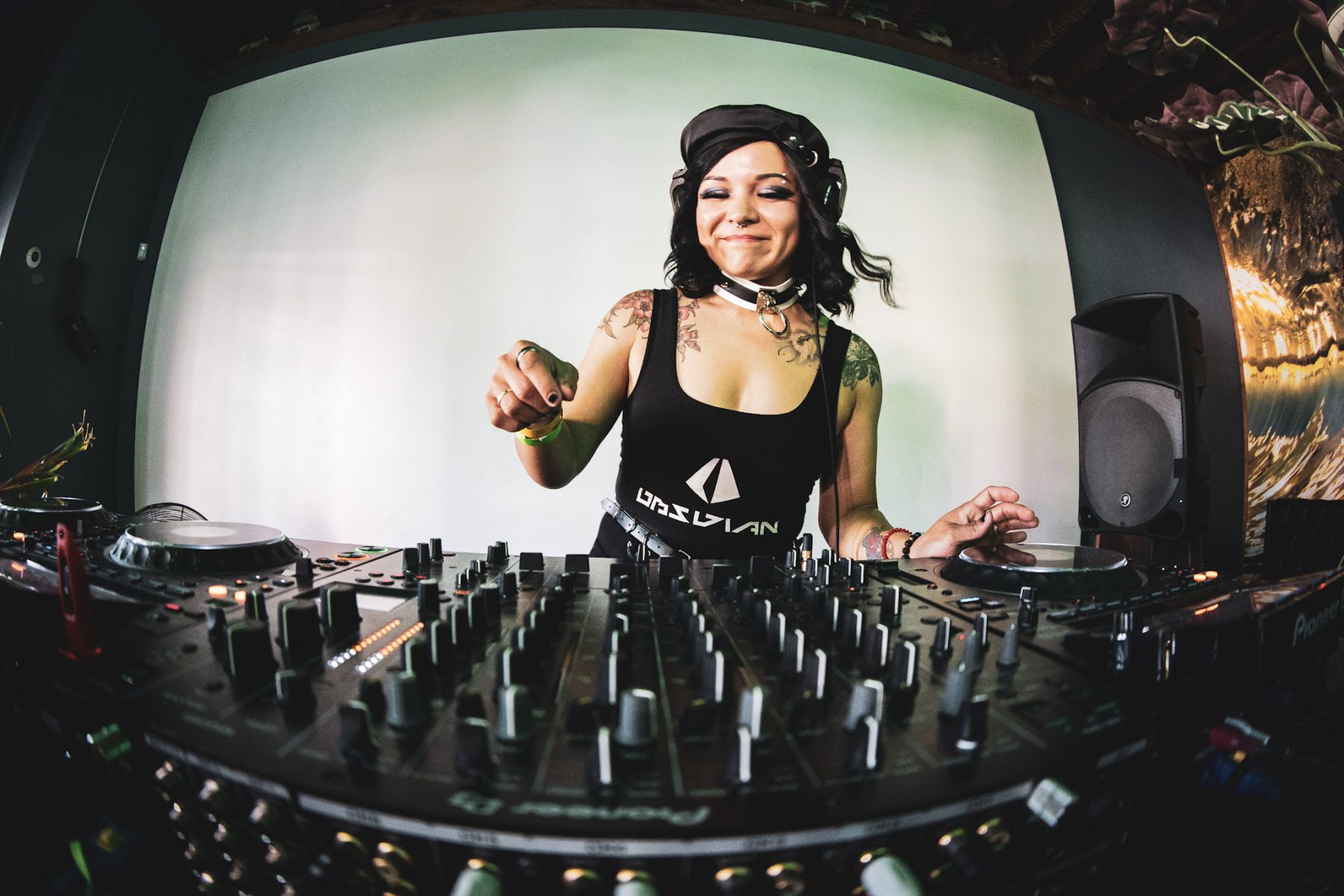 The highlight of the event was definitely the crowd. These ravers were pure PLUR. Everyone was mingling, chit-chatting and dancing with each other and making friends all over. I heard tons of people saying “excuse me” and hyping each other up.

During one particular moment when me and a stranger were attacked by a flying chicken wing, everyone bent down to clean up the mess so no one would slip. The people at this event were there for the techno purely and it united us all in such a positive community.

For those of us who still have I Hate Models’ EDC set on repeat (guilty), this show fed an energy I’ve been missing in San Diego. I left feeling exhausted from the cardio but rejuvenated for the week to come.

Events like the Veluda Disconnect give me hope that the culture of 90s raving is still present in little pockets of the city. With the mass commercialization of festivals, it’s nice to get back to why we all started raving in the first place: the music.

All images from High Above Productions