TokenTraxx & Ibiza’s OpenLab just revealed a collaboration called “OpenLab Future Pass”, a curated and exclusive variety of audio-visual NFTs.  The “OpenLab Future Pass” NFT will be a digital membership program, fully safe and transparent on the blockchain. This will lead to a series of audio-video NFTs released later in the year.

On July 29, 2022, 300 lucky NFT connoisseurs will receive OpenLab Future Passes available on TokenTraxx and get:

OpenLab is an innovative music and arts platform based in Ibiza famed for discovering new artists. OpenLab has hosted events in Ibiza since 2016, with residencies at Heart (now Club Chinoise), Elements, and Space (now HI Ibiza). Starting this summer, OpenLab will host nights at NUI Ibiza, Pacha, and Akasha. OpenLab also live streams sets from their Hangar 8289 base.

Fall 2022 will begin OpenLab’s expansion into London with a series of intimate parties and a launch of OpenLab’s ‘New Mycelium Network’ NFT Collection at Koko London and Hangar 8289 Ibiza. 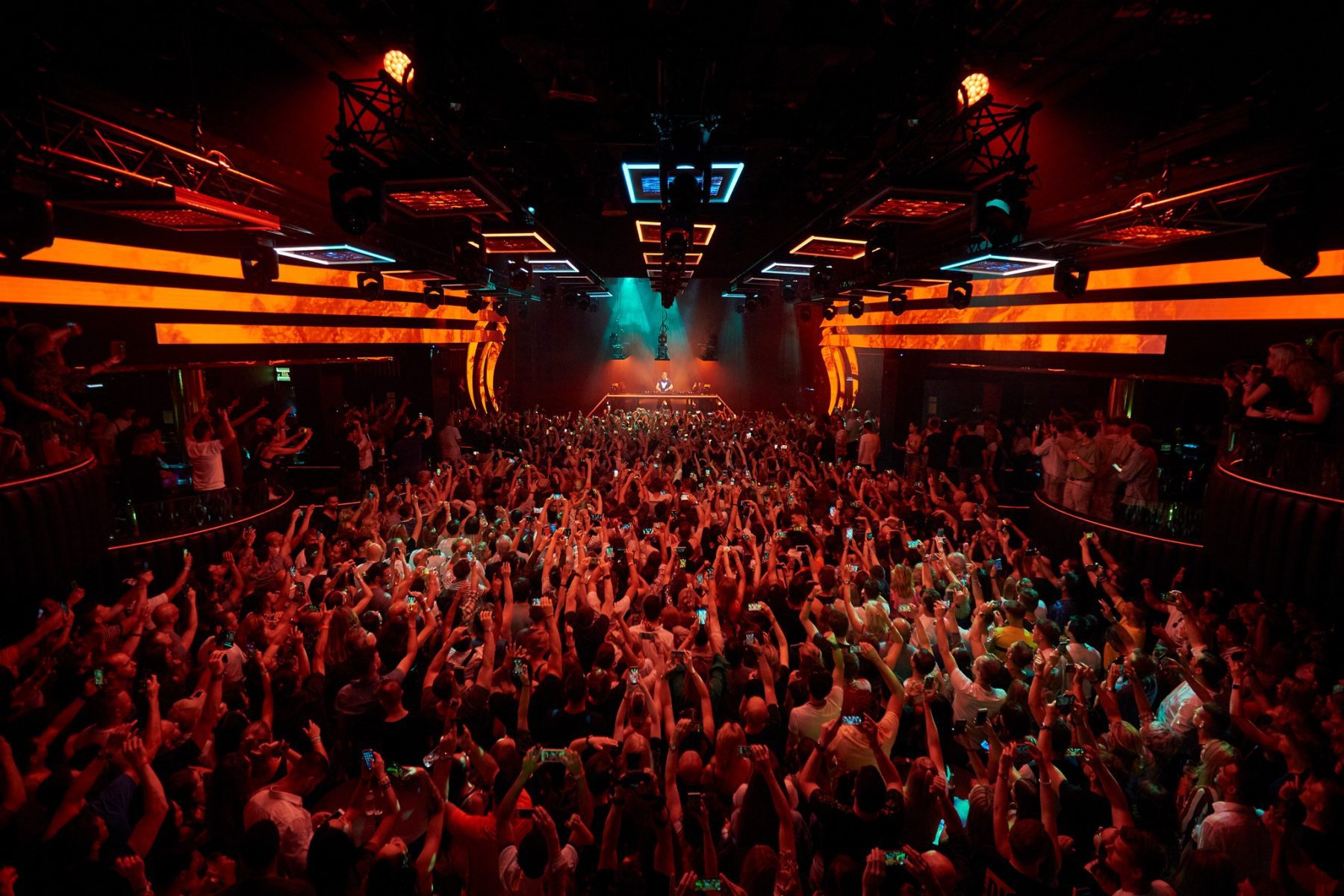