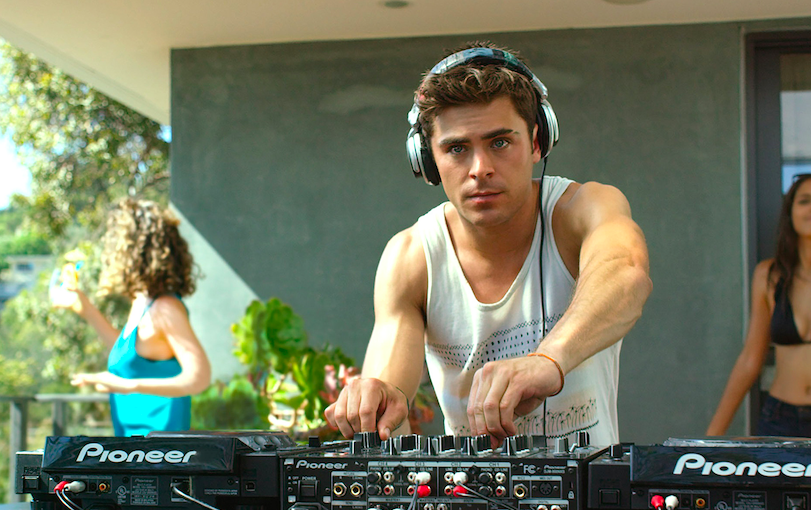 Well no one saw this one coming…

‘We Are Your Friends’ was released this weekend nationwide and it’s making some pretty big headlines.. but not the good kind.

The movie is Director Max Joseph’s debut feature and is also Hollywood’s first real attempt to take on the EDM lifestyle. The film shoots (and misses) to share the story of a bedroom DJ who dreams of Hollywood and making it big with the “one track that will set the world on fire.”

If there’s one thing that’s setting the world on fire, it’s the abysmal numbers that show how many people actually went to see (or didn’t see) the film. According to Deadline, the film has made an incredibly sad $1.8 million it in its opening weekend across 2,333 screens.

It’s the worst release ever for any Warner Bros. film that has opened to over 2,000 screens, which also makes it #4 in the worst wide-releases ever in box office history, according to EW.com.

Let that sink in.

This all of course should be of no surprise as the movie is more of a Zac Efron love story than it is about the true cultural phenomenon that is Electronic Dance Music.

Screenrant.com says, “Like that kid at the rave who’s had way too much molly by the time his favorite beat comes on, We Are Your Friends just goes for it – all heart and no mind – totally unaware (or uncaring) about how ridiculous it may look.”

Maybe EDM is just something Hollywood is better off leaving alone. If you’re interested in watching a real film about the EDM culture and community, you’re far better off watching ‘Under The Electric Sky.’

Did you end up seeing ‘We Are Your Friends?’ Leave us your thoughts in the comments below.

We are your friends