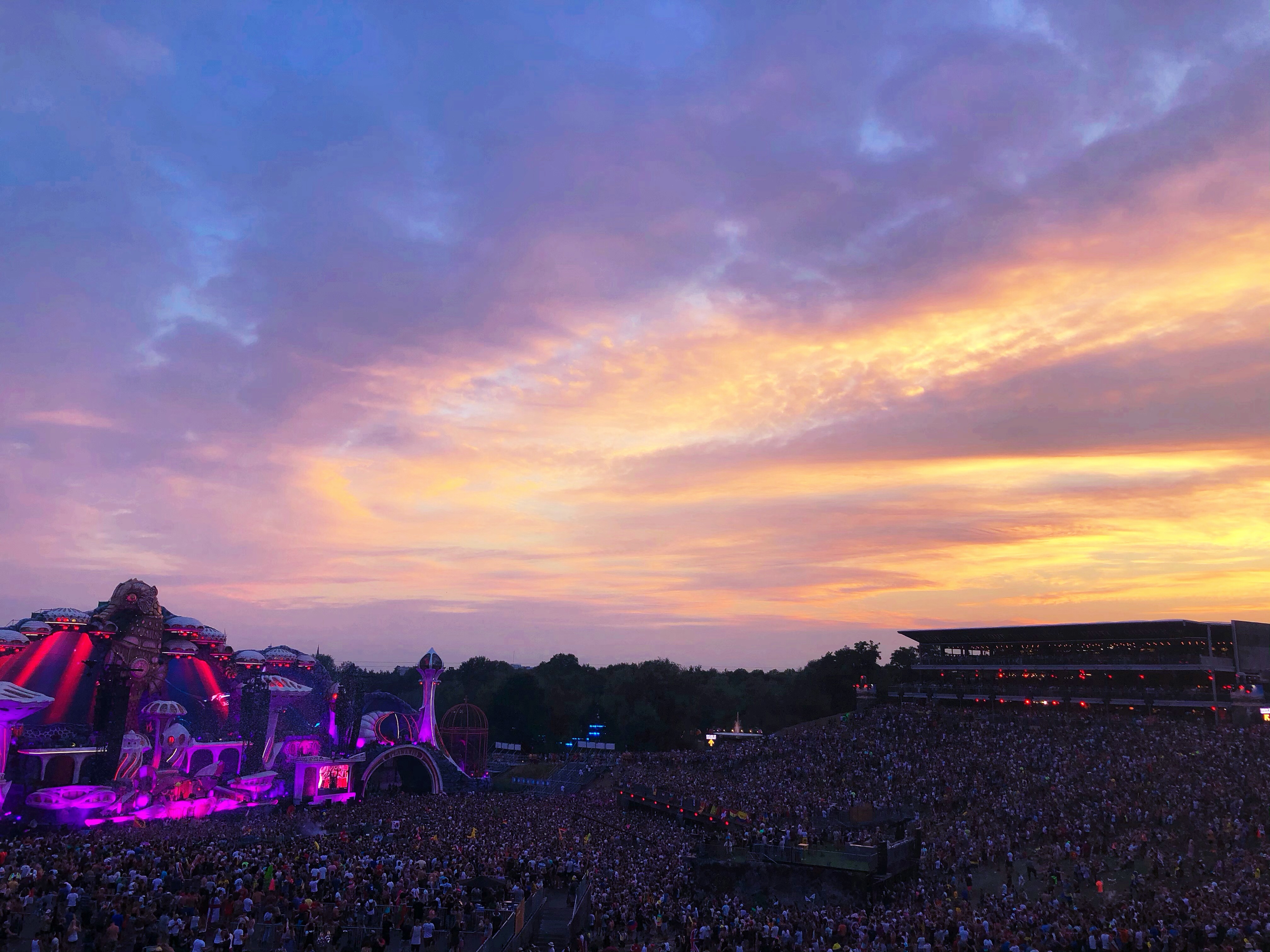 Live to Rave, Rave to Live: Why I Rave

All of us have a story. All of us have a reason we go to festivals and raves. But ultimately, all of us go to have fun and make memories that will last a lifetime. Raves are certainly an escape from reality, but for most of us, the energy from raving radiates into our daily lives even when the party is over. For many, raves become a part of our lives when we need it the most.

Music has always been a huge part of my life. I even remember the exact moment I stumbled upon electronic music. It was 2004 and I was spending the summer afternoon alone in my room as I typically did as the reserved, self-proclaimed nerd I was in high school. In an attempt to download a Britney Spears song on LimeWire, I instead found a remix to LMC vs. U2 “Take Me to the Clouds Above.” As I explored more, I found Paul Oakenfold’s “Starry Eyed Surprise.” I spent the rest of that afternoon and weeks on-end playing those two songs on repeat, dancing around my room. It was in those moments that I felt less alone, dreaming of the days where I would be old enough to dance in a nightclub rather than my bedroom.

Sometime after college and into my corporate career, life seemed pretty good. I had received my second big promotion, I was in great shape, and I was generally happy. Then one morning I woke up feeling extremely dizzy. I shook it off believing it to be the winter season that brought with it the imminent cold and flu. Within a month, I began experiencing severe stabbing pains through my body. I watched as my life quickly began to deteriorate in every way as I struggled to get out of bed each day and gained a lot of weight, both of which led me into a severe depression that I did not know how to resolve.

It was during this time that a new group of friends convinced me to go to Ultra Music Festival in 2017. While I had been to Ibiza and seen my favorite DJs play at various venues, I had yet to attend a music festival. On the second day, I found myself caught in the pouring rain, as strangers let us huddle under their Brazil flags for shelter while we danced together as Tiesto played in the background. At that moment, the pain, nausea, and even my soaking-wet clothes became unnoticeable. It had been a long time since I felt that kind of joy, and it was nothing short of magical.

That moment in time changed my life. I suddenly felt I had reasons to live, and a life to enjoy. As I delved further into EDM music and EDM culture, I attended every festival I possibly could. While at the raves, I was flooded with feelings of pure happiness, love, and non-judgment. If you let it, the EDM community brings you in and wraps itself around you like a warm blanket. The music itself became a source of motivation for me because it lifted my spirits. The community taught me to love myself the way I am, despite the scars I have from surgery.

Even now that I am healthy again, raving is more than just a fun weekend trip. There’s something about the energy from the raves, the music that fills your soul, the lights that glisten above the stages, and the love that spreads amongst people from around the world that sticks with me as the positive vibes flow into my life every day. For those that have been to raves, you may know exactly what I am talking about. For those that haven’t been, I hope you can experience a rave at least once in your lifetime. To quote the most recent Tomorrowland After-Movie, “You, the people, have the power to make this life free and beautiful.” So save up, and get the ticket to the festival you’ve been dreaming of attending. You never know how it will impact your life!