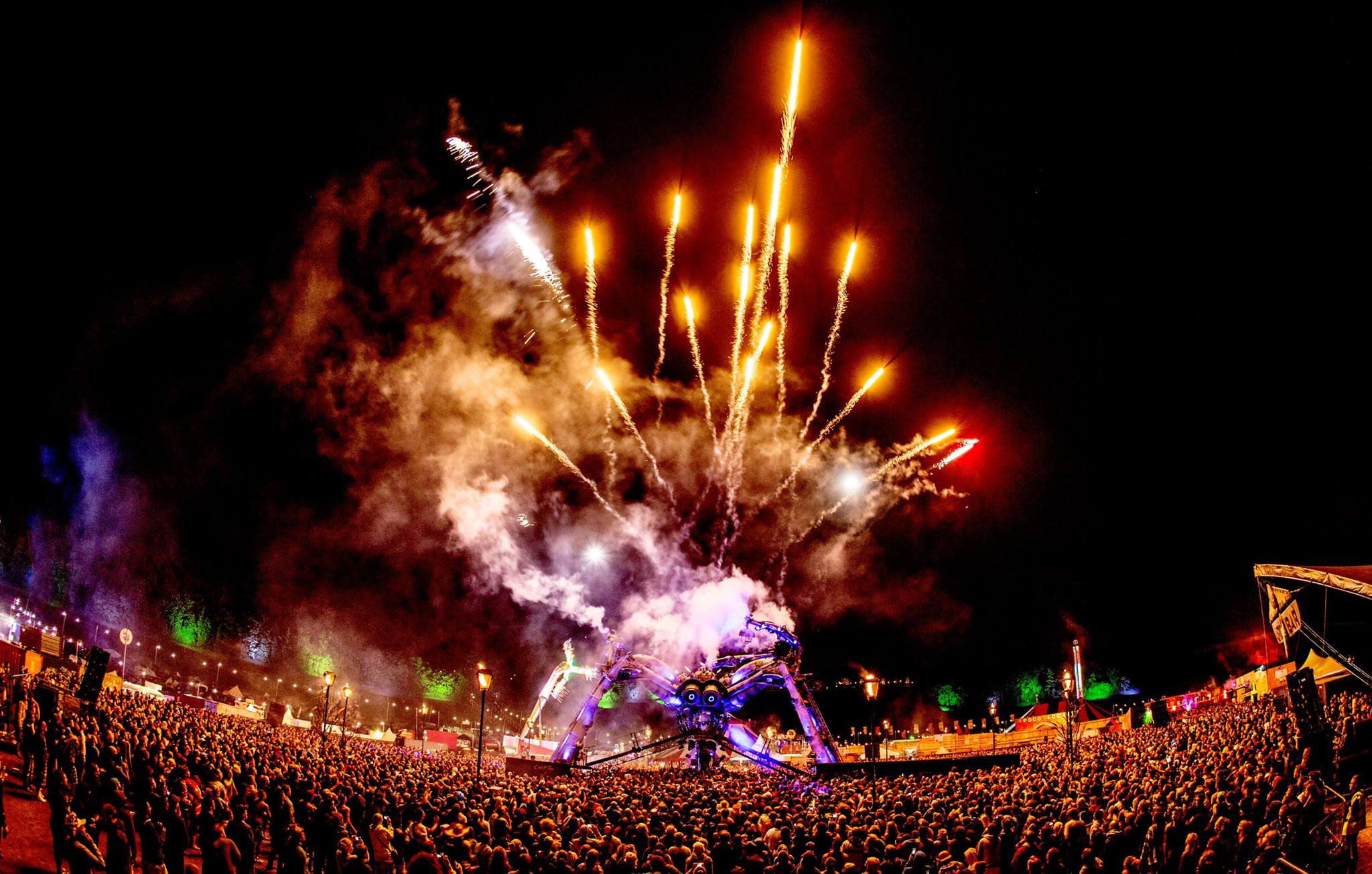 The wait is over and Miami Music Week has finally begun! South Beach will just get busier and busier as the week goes on until it culminates in the biggest party in America, Ultra Music Festival. With over 100 different DJs to choose from, your Ultra experience can be daunting at times, but that’s why I’m here to help you through this difficult decision process. Below I have compiled an absolute must see list at the festival, and trust me when I say that these sets will be once in a lifetime.

1) Deadmau5 at the ASOT Stage

He’s playing where??? This Joel performance should be one for the ages. Spurred on by a rivalry between him and Armin van Buuren a few years ago when they disagreed over what “trance” music really is, Deadmau5 will undoubtedly bring his A-game to the ASOT stage on Sunday night. We don’t really know what he’s going to play, but that’s the exciting part. With so much history leading up to this performance, I almost guarantee that this will be one of the most talked about sets come next week. And if you do end up seeing him, I suggest sticking around for Eric Prydz too.

The drum n’ bass gods shine down upon Miami for an epic return like we’ve never seen before. If you didn’t know, the guys from Knife Party used to be part of one of the best live electronic acts of the 2000s, and they’ve been on a long hiatus since the early 2010s. This reunion, closing out the Ultra Mainstage on Sunday night, will be one of the best endings to any music festival we’ve ever seen. I can’t even imagine how hard it’s going to be to walk through the crowd before they start. If I were you, I’d start making my way over there a set or two before. It will blow your mind.

Martin Garrix can’t even legally drink, and he’s closing the first day of Ultra on the mainstage. Let that sink in. This EDM wonder-child has taken our community by storm, releasing new track after new track, and creating a huge buzz around this Ultra performance. On social media he has been promising to drop a bunch of new ID tracks and showcase his talent to the world. As if we didn’t already know he had it. He is young enough to not have become jaded or corrupted by the music industry and will surely impress all those lucky enough to be in the crowd.

4) Rabbit in the Moon Live Reunion

These guys are the ultimate live experience. The best way to describe them is psychedelic drum n’bass house music with crazy live stage antics and visuals. Not really a description but you’ll know what I mean when you see them. In the early 2000s, their shows consisted of bringing people up onto the stage, throwing fake blood on them, sawing a mans face with a helmet on, and crowd surfacing inside a giant see through bubble. They are on the live stage Sunday night, and unless you’ve ever seen them before, they will be the most unique electronic act you’ve ever witnessed. This is the first time playing together since 2009, so this is truly a special reunion performance.

This Way! to Jamie Jones. A London-based producer who is also a member of Hot Natured with Lee Foss, will close out the new resistance stage Friday night with his signature blend of house beats and techno sounds. His music is at once simple and complex, and pulls from every deep sound out there in the EDM community. If you never want to stop dancing for an hour and half, Jamie Jones is your man.  Plus he’s going to be playing underneath a giant spider. Come on, you have got to check that out.

The mysterious Malaa will be joining the crew at the Ultra Worldwide Stage Saturday at 6pm and he’s sure to throw one hell of a party. What we think is a collaboration project between DJ Snake, Mercer, and Tchami, has been blowing up the bass house scene with hits like “Fade” and “Notorious”. Whoever is on the decks wears a ski mask to hide his true identity, but there have been rumors he might be unmasked at Ultra. They’re just rumors, but if there’s even a chance to find out who the genius is behind this project, I wouldn’t miss his set for the world.

You like trap and dubstep? Were you going to see anybody at the UMF Radio stage on Saturday? Well you can probably see all of them play at once during the closing set when 11pm rolls around. The Owsla team, normally headed by Skrillex himself, will be blowing up the decks together. Expect to see the likes of Wiwek, Valentino Khan, Getter, and Mija all come out in support. This will be the loudest party of the weekend, and it’s a rare sighting to see that many great DJs on the decks at once. This set is sure to be the most bang for your buck all weekend.

Don’t you want to get a little bit “Genghis Khan” with the guys from Miike Snow? Their third album entitled “iii”, released earlier this year to rave reviews. The Swedish pop band oozes cool and their sounds reflect that. Lead singer Andrew Wyatt has collaborated with people like Bruno Mars and Flume and his voice is as angelic as a male voice can get. Go see these guys closing out the live stage on Friday night and you won’t be disappointed.

Gryffin has one of the early slots on the live stage Sunday afternoon so it shouldn’t be too difficult to catch this live performer who, in my opinion, is the second-coming of Odesza. His remixes and tracks are more vocal heavy than the Seattle duo, but it brings the same types of feelings to those watching him. Chillstep, house, indie, whatever you want to call him, he is the future of electronic music. You’ll feel things you’ve never felt, and dance like you’ve never danced.

This British live electronic music trio has taken the world by storm since their debut album “Welcome Reality” in 2011. They released their second studio album “Between II Worlds” back in September and have been doing a world tour ever since. They blend dark progressive house with dubstep and beautiful live vocals to create an other-worldly sound I’ve never heard before. They play at 9:30 Saturday night on the live stage and they might bring the biggest crowd to that stage all weekend. Plus this is a live set which mean they will have Alana Watson there singing over the DJ tracks. It’s magical. If you only take my advice on one act all weekend, please make it these guys.

This weekend might be the best Ultra yet. Take my advice and see these acts, or don’t and see the ones you want to see. I just know all these performances will be the ones talked about on social media next week and there’s something special about actually being present for a set that might go down in history. But more anything, be safe, and have fun!