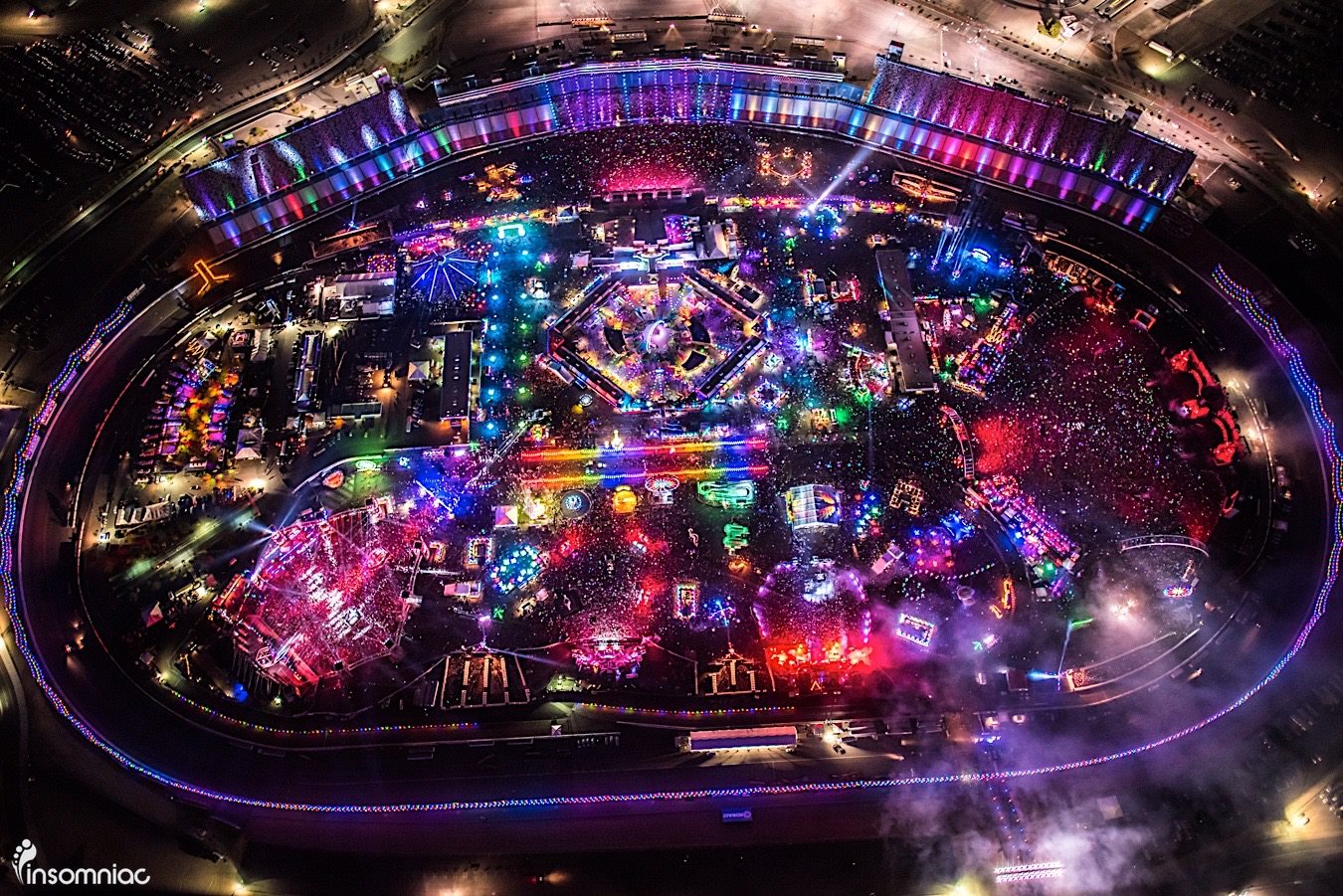 10 Things We Love On The EDC Vegas Lineup

America’s biggest (and one of the best) festivals, EDC Vegas, is just around the corner. For the seventh year in a row, hundreds of thousands of people of all shapes, sizes, and colors will descend on the Las Vegas Motor Speedway for a weekend of art, exploration, good vibes, and great music.

As the festival gets closer, you can check back with EDM Maniac for all the updates, but for now we’re going to talk about the lineup that was released last week. More than 230 artists will perform throughout the weekend across nine different stages.

Every year the EDC Vegas lineup is as diverse as it is surprising. This year is no exception. With so much greatness on the list, picking ten wasn’t easy.

Since 2013, Neon Garden has been EDC’s destination for house and techno. Now with Insomniac’s warehouse party series, Factory 93, being such a massive success, they have seen fit to bring the warehouse to the speedway. Three different dance music curators will host the garden throughout the weekend. Friday belongs to the Queen of the Dark, Nicole Moudaber. Saturday, Jamie Jones will bring the vibes with his Paradise party. On Sunday, Adam Beyer will lead the charge with his infamous Drumcode sound. Oh and don’t worry, each of these three legends have a whole bunch of friends coming too.

At EDC, the art cars should never be discounted. Two years ago, Kaskade spun one of his infamous redux sets on one. Last year, Pasquale invited the Moontribe family to perform. This year there’s another well-known crew manning the decks: Desert Hearts. These four guys came from humble beginnings, but now they are taking the unique vibe that goes along with their mantra of “House, Techno, Love” to EDC. Together they spin sets as long as six hours, and considering they’ll be on an art car, their vibe cover every inch of the speedway.

The low-end is the only aspect of EDC’s lineup that’s been hit-or-miss over the years. That’s not to say some years weren’t spectacular (2012, 2016). But other years when trap was all the rage, dubstep was sadly underrepresented. This year dubstep is back and Liquid Stranger is one of the most exciting reasons for that. Anyone who saw him at Do Lab at Coachella weekend 2 knows why. Liquid definitely killed it in the past, but now with his new label, Wakaan, he’s curating a sound that is entirely his own.

Despite the fact that Diplo was very critical of EDC’s main stage last year, he will be performing at Kinetic Field this year. However, he won’t be doing so alone. Alison Wonderland and Jauz will be up there with him. The only thing those three DJs have in common is the fact that they play anything their hearts desire. Multiply that by three and a set becomes unforgettable.

Insomniac doesn’t shy away from the fact that EDC is a rave so they don’t have any qualms about filling the bill with DJs. However, there are always more than a few live acts that stand out. This year Griz is one of those live acts. 2017 will be the first time he’s played EDC and he’s sure to make it special.

Another new project of Insomniac that has grown immensely over the past couple years is Dreamstate. What started as an all-trance event in San Bernardino and San Francisco soon became a brand that conquered Insomniac’s trance offerings. In addition to the standalone festivals, Dreamstate has hosted events at other fests as well as events in LA, London, and and other parts of the world. Now the brand will come to EDC Vegas for three straight days. It’s home will be Quantum Valley

This is a booking on the lineup that surprised a lot of people. There are probably more than a few ravers who are bummed to see the Snapchat master among their favorites like Armin and Tiesto. If you’re looking for a fun time though, Khaled always delivers.

Unfortunately Zeds Dead is not one the lineup this year, but they have sent one of their newest prodigies, Nebbra, in their stead. Zeds Dead launched their new label, Deadbeats, late last year with their debut album, Northern Lights. Since then they have been constantly putting out new releases of all different sounds and styles (just like one of their sets). Nebbra is sure to deliver in that same fashion.

Any fan of electronic music knows that America is just the tip of the iceberg when it comes to house. These guys Solardo have been blowing up across the pond and now their getting ready to show the U.S. exactly why.

EDC’s move to Vegas was certainly a big step forward, but its roots will always be in LA. Plenty of people who went to the last EDC in LA say it was the best rave of their life; that raves changed after that. Whether or not that is true is up to interpretation, but Insomniac always makes sure to give credit to EDC’s original home. This year, Brownies & Lemonade, a promoter known for their intimate parties in LA, will take over the art cars at EDC.