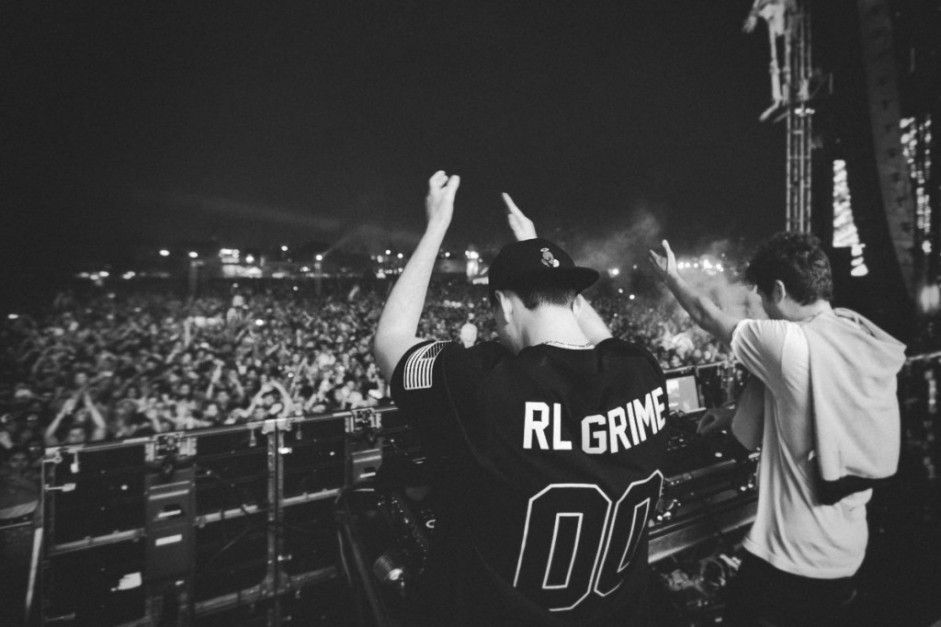 Does anyone remember Clockwork?

For those who don’t, he was a pretty excellent DJ that disappeared from the Earth about two and a half years ago. It’s really a shame. He was the kind of DJ who would play pretty much every kind of music out there.

So if he’s gone, why am I bringing him up?

Because he’s found a new name. That name is RL Grime.

Sure Clockwork played some Grade-A parties, but RL Grime tapped into something special. The music he makes and the sets he spins are centered around a special kind of grueling bass that makes people go absolutely wild.

Here are a few artists who have the same idea about bass.

SAYMYNAME is referred to as “the Godfather of Hard Trap” on his Soundcloud. Although there may be other artists who have produced a similar sound before him, he is clearly dedicated to it. Almost every track on his page combines heavy bass with pump-you-up synths.

Yheti – Pump It Up On The Dance Floor

Yheti definitely doesn’t hype people up as much as RL, but he’s a producer with a similar unique for talent for bass. Basic elements like tempo and subgenre stereotypes don’t hold him back in anyway.

Mad Zach basically makes the same music as RL Grime. Well except for that it was forced to go to hell and battle seven or eight horrible monsters in order to reach the surface again. The tracks on his Soundcloud may be pretty old, but he’s definitely still touring.

In the music scene today, a producer won’t be able to rise to true stardom unless they learn to harness the power of a vocalist. RL did this with his remix of the Weeknd as well as his multiple features from rappers. ELOQ has done it with this track. The light jazziness of ANYA’s voice fits very well over the funky yet heavy beat.

In searching for artists that were similar to RL Grime, I came across a collective called “All Trap Music.” They have featured more than a few of MNKN’s tracks over the past few years. This is the most recent.