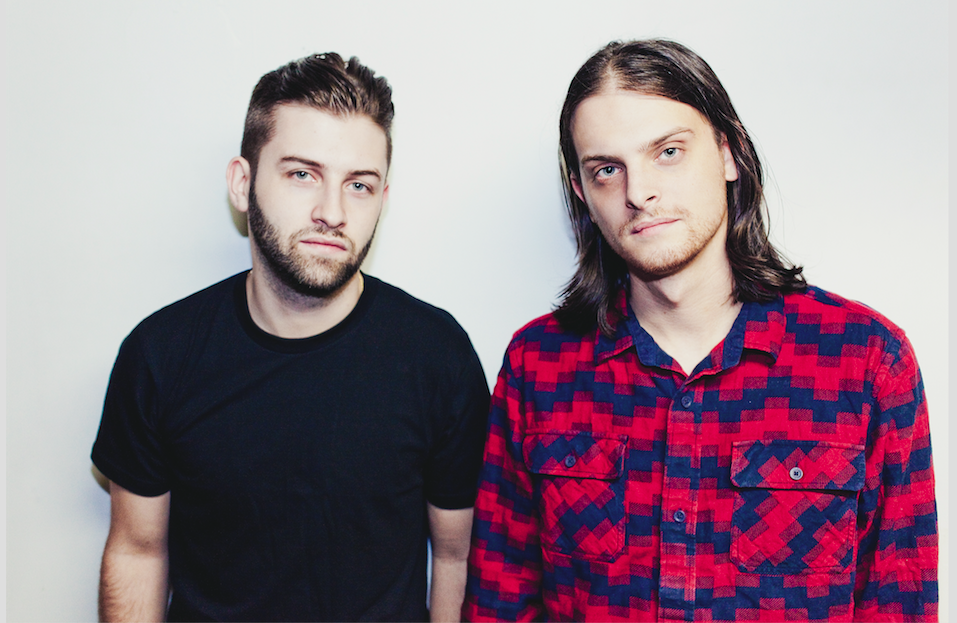 Artists who understand the value of an album are rare in the world of modern electronic music. That doesn’t mean it’s hard to find great new electronic music (because it isn’t), but most electronic artists can sustain their careers on one single at a time while they spend the rest of their time touring.

After all, what’s the point of making an album when you’re method of performing doesn’t require you to play any of your own material?

The point is that an album is a concrete representation of who an artist really is.

Singles are great. EP’s are better. But they’re inherent smallness limits the level at which the artist can express themselves. An album, on the other hand, allows the artist to do more than represent their knack for songwriting and producing. An album gives the artist an opportunity to tell a story; to make a statement; to evolve. (That’s why the “Best Picture” of the Grammys is “Album of the Year.”)

Zeds Dead did all of those things and more with their recent debut album, Northern Lights. This weekend the Toronto Natives will descend upon Los Angeles for their largest solo headlining show here to date. We thought we’d share some of the things we love about the album ahead of that.

Although the music of Zeds Dead rejects definition, true fans know that dubstep is a key part of their foundation. They’re original rise to prominence was largely due to the infamous dub track, “Rudeboy,” and from there they’ve continued to incorporate that sound into nearly every release they’ve put out. Northern Lights is no different. Throughout the album they visit and revisit multiple styles of dubstep from the deep and dark, to the grueling and heavy, to the soaring and melodic.

You might remember the part of the last section that said “the music of Zeds Dead rejects definition.” You might also remember the part of the introduction which said that albums give artists an opportunity to “make a statement.” Well Zeds Dead made a statement with Northern Lights. That statement is that they excel in making any kind of music they want. Long-time fans already understood this before hearing the album, but the album solidified it in their heads. Other than every core genre of electronic music being represented (Drum and Bass, House, Future Bass, Dubstep, Trap), there are even sounds and styles that would never be heard anywhere near a rave. “Stardust” is a bass-heavy rock tune. “Dimemories” is a jazzy instrumental track.

Featured artists are becoming more and more of a standard in the music industry. While this is probably due in part to the rise in royalty lawsuits, it actually creates an interesting dynamic in relation to the work as a whole. When well-known artists are featured for the most part, it represents that the primary artist has the talent to attract big names. When unknown artists are featured for the most part, it’s like the primary artist is endorsing the talent of tomorrow. Northern Lights has a combination of both. On one hand there verses from powerhouses like Pusha T and Elliphant. On the other hand, Atlas, the singer on “Lights Out” is an artist that will surely be doing big things in the future.

In addition to artists veering away from albums in general, albums are getting shorter and shorter. One reason for that is that non-techno electronic dance tracks tend to be short. (You can only copy and paste a drop so many times right?) The tracks on Northern Lights aren’t overly extended or anything like that, but there are 15 of them. Just when you think you’ve heard the last heater, another one comes on. Then another one. Then another one.

In addition to the sheer quality of the album, Northern Lights brought with it a whole other beast. That beast is Deadbeats, the new label helmed by Zeds Dead. Northern Lights is the first release on the newfound label. If that is meant to embody the intention behind Deadbeats, then there is plenty more epic-ness on the horizon.

Don’t miss Zeds Dead when they land in Los Angeles this Friday at The Shrine. Tickets are here.