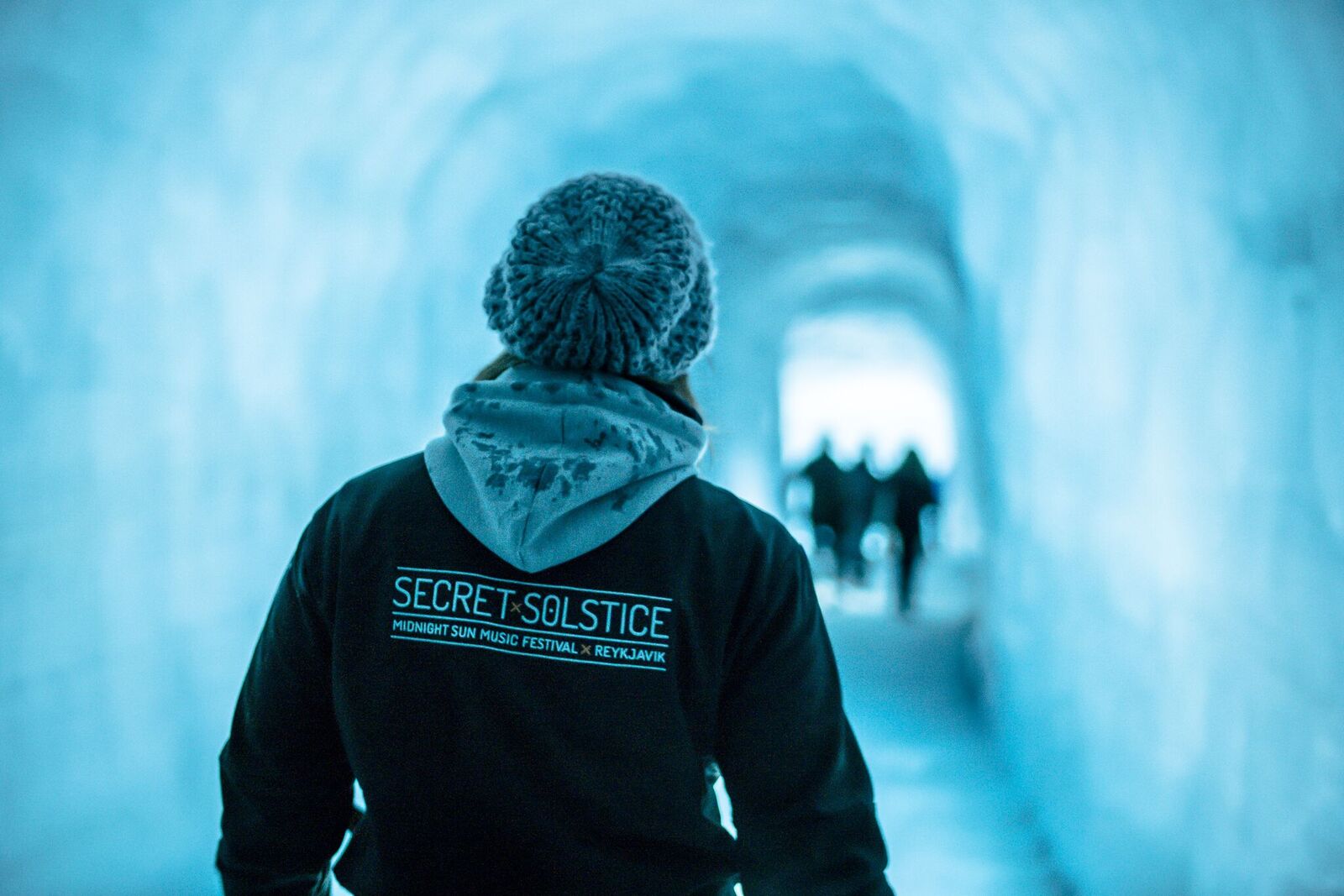 In it’s 3rd run now, Secret Solstice is steadily carving out it’s place as one of the can’t miss experiences of the year. Held in Reykjavik, Iceland during the summer solstice, the sun never really sets as it touches the horizon and rises again giving the 4 day festival non-stop sunlight to ensure the party never ends. Here’s a few things I loved about this years festival.

Showcasing over 150 artists from around the world, the music was a perfect blend of established artists and exciting up and comers. The obvious draw was headlining act Radiohead, who played a good amount of material but had me the second I heard the riff to Creep start. R&B artist Kelela gave an emotional performance on the main stage, and surprise guest Sister Sledge brought that old school groove. For the street heads, Flatbush Zombies had the crowds about as amped and rowdy as you’d expect, and the Deftones put on a rad show. Scheduling conflicts can make it tough to see everyone, but at a festival like this you  never know what you’ll stumble into.

Several times I found myself gravitating to a stage with a swarming crowd of local youths rocking throwback Stussy and Tommy Hilfiger, and knew I was in the right place. There was 16 yr old Aron Can who had more women on shoulders and nodding heads in the crowd than I had seen all weekend. Rap groups Shades of Reykjavik and the Landaboi$ brought heavy hip hop sets that had people wildin, and a handful more like Alexander Jarl, Úlfur Úlfur, Gísli Pálmi, and Sturla Atlas came correct.

Iceland’s hip-hop scene is officially on the map.

After introducing the first ever party inside a glacier last year, Secret Solstice really set a precedent for providing the festival experience of a lifetime. The Into The Glacier party returned this year, set inside the Langjökull glacier, one of the world’s largest man made ice caves. It was a limited ticket event and they went fast. The line-ups included DJ sets by electronic acts Guy Gerber and Infinity Ink as well as acoustic performances. There was the Midnight Sun Party for those that wanted to party with views of the sun-kissed horizon, or the Secret Lagoon Party in one of Iceland’s oldest geothermal bath’s. And if you wanted an exclusive experience, this year they introduced Inside The Volcano. A group of only 20 party people were helicoptered to the mouth of the Thrihnukagigur volcano, and lowered down into the Earth for an acoustic concert.

I would suggest choosing one side event experience so you can still enjoy most of the actual festival.

Festival camping is one thing, but let me say you can’t really prepare for what 96 hours of sunlight brings to a campsite. Situated on the outside of a lush green park that separates it from the festival grounds, the campsite was surprisingly well organized and kept. The location makes it easy to go back and forth to the festival, and it’s a refreshing walk through lots of green. There were some party tents with music going all night long, and plenty of opportunities to meet and converse with your neighbors from around the world. Probably one of the best things ever is the tap water available at the campsite. The tap water in Iceland is clean and crisp and may as well be what we buy in bottles, but free. Camping turned out to be an amazing experience, filled with lots of sunlight and very little sleep. Tip: make sure to bring something to cover your eyes.

VIP at any festival generally means shorter lines and better views. Secret Solstice is no different. While the venue bars and lines to get into the festival were actually fairly manageable, as soon as the heavy hitting acts were gearing up the crowds started to swell and line queues snaked through the grounds. The regular VIP wristband does get you access to a couple private bars with ample seating areas, as well as vantage viewing points to see several of the main stages. All in all, it’s worth the extra coin. The real perks however, belonged to the Óðinn pass holders. This Super-VIP pass gets you priority access everywhere, and access to luxury artist bars as well as backstage and side viewing areas. A festival assistant is there for you onsite, and included are meals and bottles of Reyka vodka. You’ll even get access to some of the excursion tours such as the Midnight Golden Circle Tour and a trip to the Blue Lagoon. If you really want to do it right, this is the way to go.

With a heavy dose of Norse mythology present in the themes and artwork all around the festival grounds, it makes for a pretty original experience. The stages have names like Valhalla, Askur, Fenrir and Ragnarok. There’s even the Viking Hot Tub for soaking and sipping, perched high up with direct views to the main stage. But the real down and dirty fun comes in the form of the late-night club HEL. Set inside the adjacent arena, the sweaty dance frenzy that erupted every night and lasted until 4am with the likes of some world-renowned electronic and dance music DJ’s was unreal. If you could get in* (the lines got pretty congested the later it was – see #4 VIP Perks) you caught sets from Skream, Jaime Jones, Richy Ahmed, Kerri Chandler, and several more who were no strangers to making people sweat. I ended up here on several occasions losing myself in the vortex of people carving up the dance floor. And then cut to Sunday night 11pm. Shit got real, Die Antwoord arrived to a jam packed HEL and they lit that place on fire.

See ya next year!