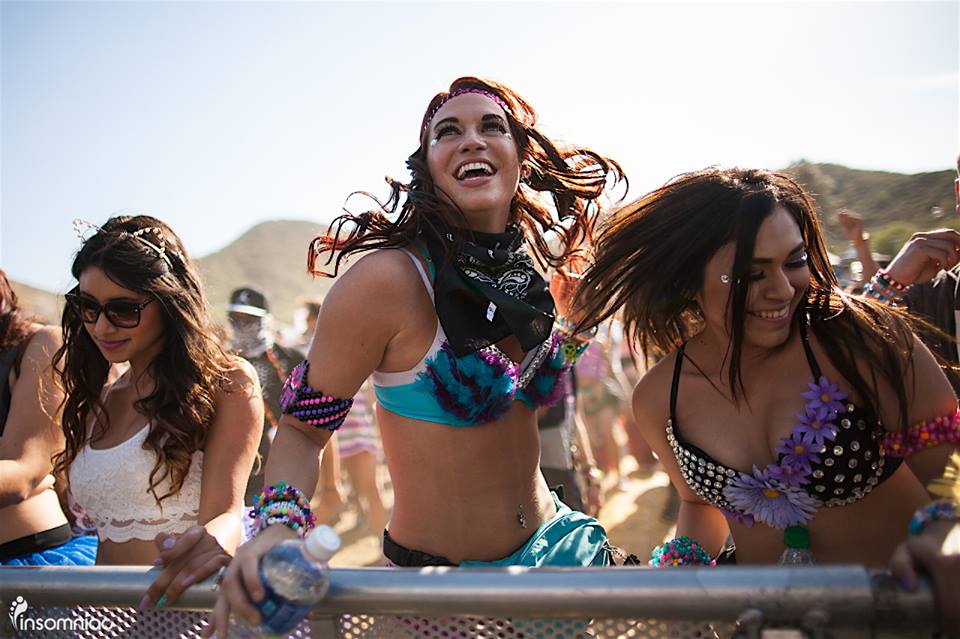 6 Sets You Must See at Beyond Wonderland SoCal

It’s almost time to go down the rabbit hole once again as Beyond Wonderland Southern California is almost here. The party takes place March 18 & 19 at the San Manuel Amphitheater and Grounds in San Bernardino.

Beyond Wonderland signals the start of festival season here in Southern California. There will be a lot of new surprises in store for attendees this year. If you are planning on going, check out my top 6 MUST SEE SETS at Beyond Wonderland.

If you were at Dreamstate San Francisco in January, you were treated to the sounds of Vini Vici. The trance DJ’s from Israel will bring their signature sound to the DREAMSTATE stage Friday night at Beyond. I can only describe their sound as psychedelic tribal trance…. from the chants to the beats – Vini Vici will take you on a wild trance journey you won’t soon forget. Check out their latest hit, Free Tibet HERE

Legendary house music DJ, Armand Van Helden, will be taking over the decks Friday night at Beyond Wonderland. I’ve been a fan of his since 1998 when I first heard his hit, “U Don’t Know Me.” That song took over dance floors across the world and is one of my all time favorite tracks. You may also recognize him because he is one half of the duo Duck Sauce. The New York based DJ has produced multiple top 40 hits and has made remixes for Daft Punk, Rolling Stones, Katy Perry and many more. His set will get your feet moving! Armand Van Helden doesn’t play a lot of festivals, so it’s always best to try and catch him when you can, or you might just miss out on listening to this true legend of dance music. He is also responsible for another favorite track of mine, “I Want Your Soul.” Listen to that HERE

Veteran trance producer and DJ, Ferry Corsten, will be making history at Beyond Wonderland. Back in 1999, Corsten joined forces with Tiesto to create the group, Gouryella. The duo made three very successful albums and gained worldwide acclaim. Corsten has not made music under Gouryella for over a decade. Last year he revived the project alone and released the popular hit “Anahera.”  Corsten will be playing under the Gouryella moniker at Beyond Wonderland as he takes this project on the road. The name Gouryella still pulls at the heartstrings of true trance fans everywhere, which makes this performance at Beyond that more special. Check out the official video for “Anahera” HERE

Klingande has catapulted from bedroom producer to big headliner. The French producer and DJ’s big hit, “Jubel,” has more than 130 million views on YouTube since it’s release in 2013. The track has been widely used in commercials, you will totally recognize it unless you’ve been living in a cave. “Jubel” hit #1 in 30 countries and has sold over one million singles. If you want to hear some smooth, happy and summery house sounds – be sure to check out this rising star. Take a listen to “Jubel” HERE

Are you ready to turn up and get rowdy? Be sure to be front and center for Yellow Claw’s set. The trio first came together to blend hip hop and EDM genres, and they nailed it. The group has worked with Diplo, Skrillex, DJ Snake, Showtek and many more. The group’s latest album, “Blood For Mercy,” was released late last year. It features some great trap songs that will get your hands in the air. A number of artists appear on the album including Nightmare, Pusha T, Ty Dolla $ign, Tyga, Beenie Man and Becky G. My favorite track on the album is #7 – Catch Me. I can totally see the crowd rocking out to this set at San Manuel Amphitheater. Be sure to be there for what will be one of the best sets of the weekend.  Check out Yellow Claw’s latest album  HERE

If you want to get down to some deep and dark techno, make sure to catch Pan-Pot in action. Since their creation in 2005, Pan-Pot has re-energized dance floors with their dark sounds, banging bass lines and dramatic builds. Trust me when I say that you will be taken on a mind-bending journey. If you were at the ENTER stage at Escape Psycho Circus then you will LOVE Pan-Pot. Take a listen to the group’s latest EP HERE

Tickets are still available to Beyond Wonderland Southern California. You can camp at the venue with a wide variety of camping packages available.  There are also shuttles that will take you from the venue to designated hotels in Ontario, should you decide to not drive your own car and deal with traffic. Be sure to check out Beyond Wonderland’s website for all the details: http://socal.beyondwonderland.com

I’ll see you there!