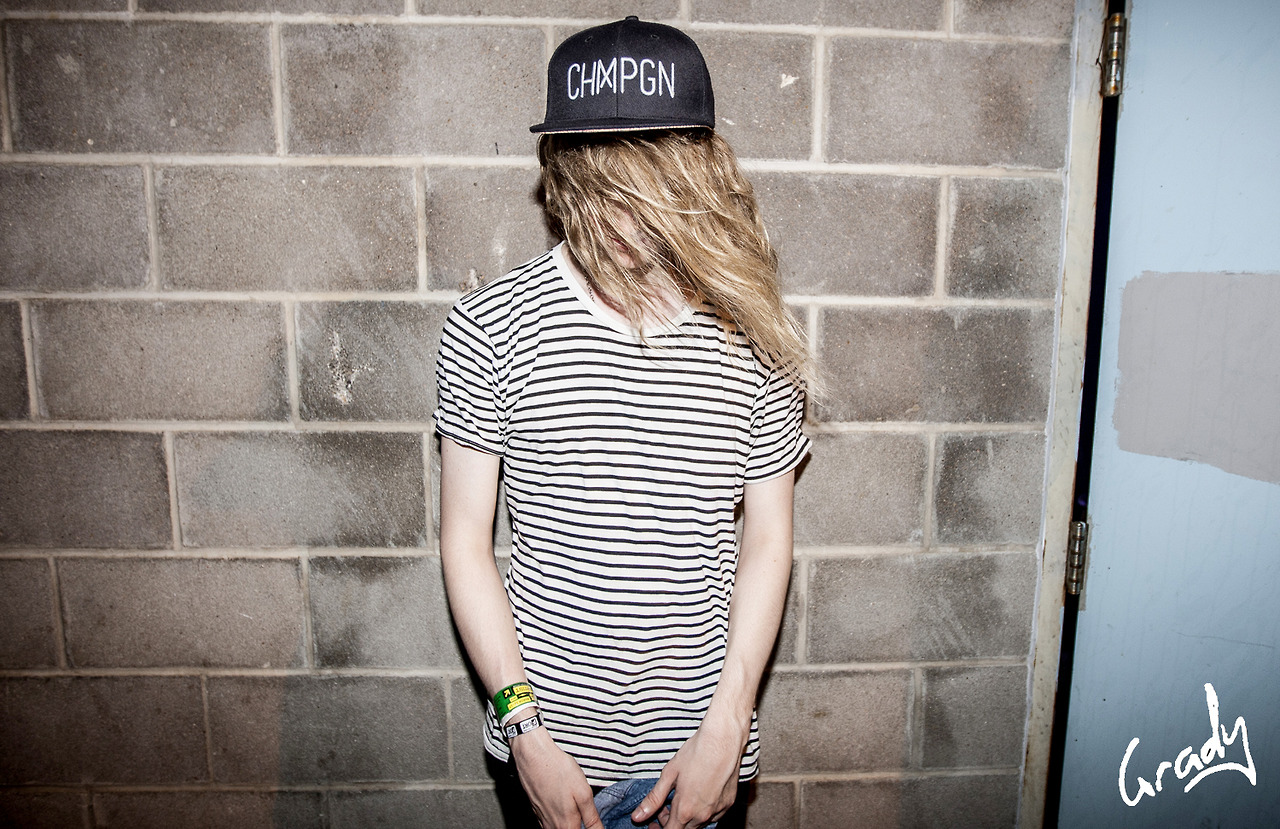 Fans of Norwegian producer Cashmere Cat have patiently awaited the arrival of the star’s debut album. Titled Wild Love, the full length album still has no official release date, but Cashmere continues to tease listeners with a slew of singles, each equipped with its own guest feature. From pop princess Selena Gomez, to R&B crooner Tory Lanez, Wild Love effortlessly blends Cashmere Cat’s signature synths with pop melodies, bridging the gap between experimental EDM and the mainstream. A veteran of this tactic, Cashmere has slyly lent his production chops to a host of singers and rappers in the past, becoming the driving force behind some of music’s most recent and catchy chart-topping tunes. With such an impressive catalog under his belt, it’s hard to keep track of the 29-year-old, but just for good measure, here are 7 essential productions you may be surprised to know are his.

1. Wild Love – ft. The Weeknd and Francis & The Lights

The first single and shared title of his debut album, Wild Love masterfully blended Cashmere’s affinity for R&B with his ability to push the boundaries of experimental pop. With spell-binding synths and the vocal chops of The Weeknd, “Wild Love” left us all craving more as we awaited the release of his album.

With the help of Sinjin Hawke, Cashmere Cat produced the eerie, haunting beat behind Kanye West’s “Wolves”, one of the most notable tracks from 2016’s The Life of Pablo.

Nominated for 2 Grammy Awards, “Luv” gained success on the charts quickly. With its catchy hook paired over an infectious dancehall melody, “Luv” was easily Certified Platinum in just a matter of months.

Californian beauty Ryn Weaver burst onto the scene in 2014 with her breakout hit “Octahate”. Cashmere Cat further broadened her reach with his own soft remix of the track. However, many were surprised to learn that he lent his production credits to the original as well.

Blend a synth-pop melody, the breathy croonings of a pop diva, and a 90’s Johnny Gill sample, and you’ve created Cashmere Cat’s gem, “Adore”. The 2nd collab between him an Ariana Grande, “Adore” prompted Cashmere to join Grande on a leg of her 2015 Honeymoon Tour.

“Drop That Kitty” was an early contender for the summer song of 2015. With it’s catchy, echoing beat and a hook likely to get stuck in any listener’s head, the subtly raunchy tune was a quick radio hit for Cashmere Cat and company.

Long-time friend and collaborator Lido released his debut album Everything in October 2016, fusing elements of electro-pop and R&B together to create his record. Lido called on Cashmere Cat to co-produce the album’s third single “Dye”, creating layers of dimension and balance to the track.