It’s a new year, but some things—like the unending popularity of “Do It To It,” by ACRAZE—have stayed the same.

The now famous R&B edit is still dominating TikTok videos and airwaves alike, and soon ACRAZE will perform his largest headlining set to date. The show goes down on March 10, 2023, at the world-renowned Hollywood Palladium in Los Angeles.

Riding the success of “Do It To It,” ACRAZE had an absolutely banner year in 2022. He signed a record deal with Capitol, he got remixes from major stars like Tiësto, and the track itself received Gold certification from the RIAA.

The momentum continues into 2023 with his remix of “Unholy” by Sam Smith featuring Kim Petras, and now this massive headlining show.

Pre-sale tickets for ACRAZE at the Hollywood Palladium go on sale Thursday, January 12 at 10AM PT. General public onsale is the following day, January 13, at 12PM PT. Click here for more information. 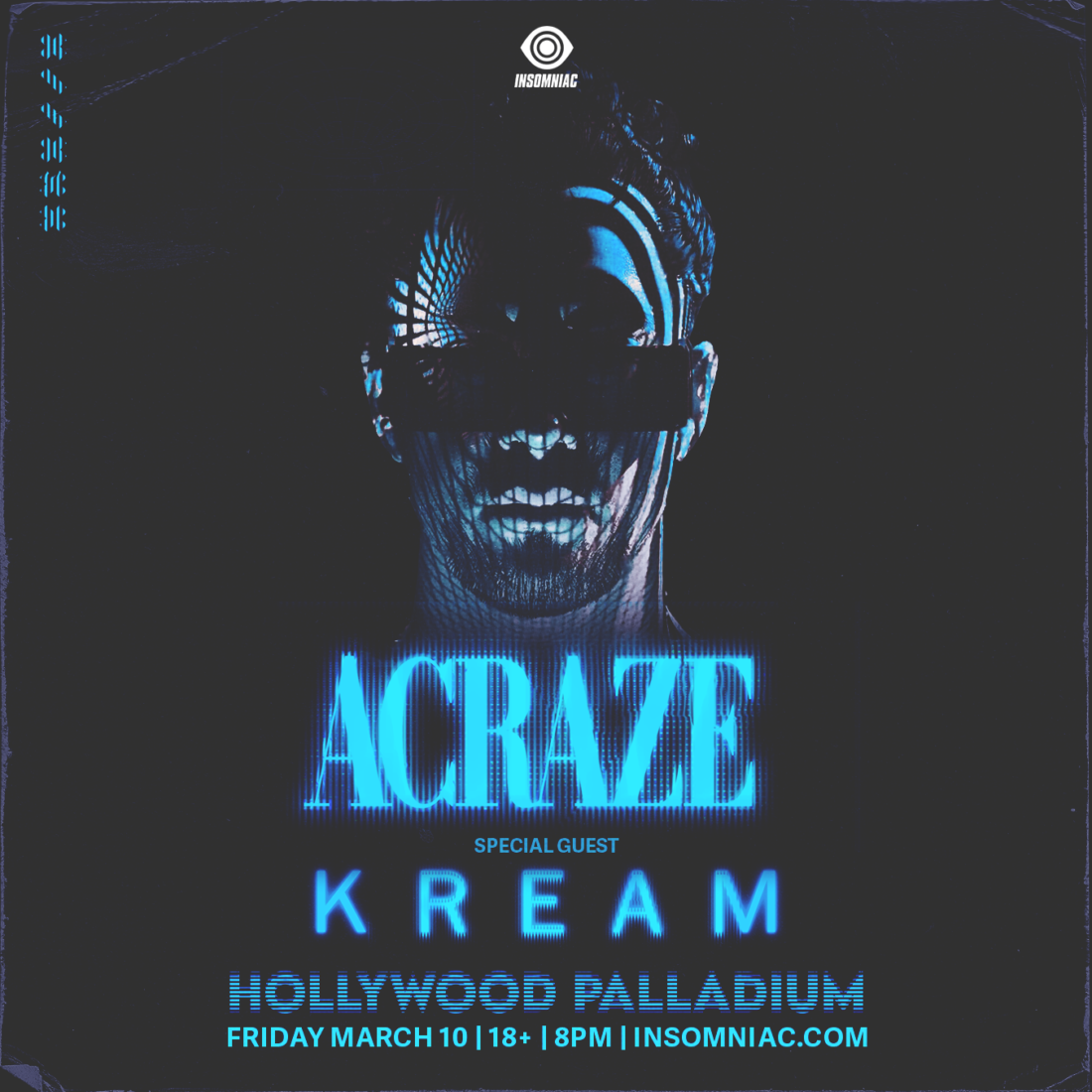 byTrevor Jurkowski
We use cookies on our website to give you the most relevant experience by remembering your preferences and repeat visits. By clicking “Accept”, you consent to the use of ALL the cookies.
Do not sell my personal information.
Cookie SettingsAccept
Manage consent