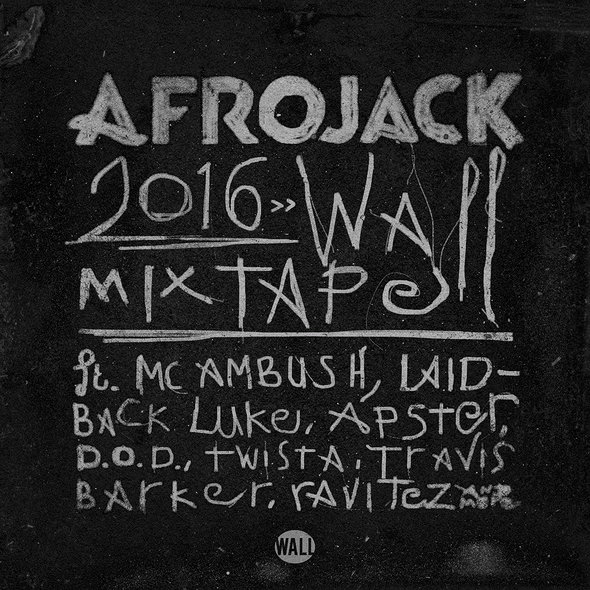 “Wanna thank you all for the support and the love,” Afrojack said on the intro to his new mix. “And I just made this for you guys because I really feel like I owe you one.” It’s so refreshing to see an artist appreciating his fans so publicly, which Afrojack is known for. Just last weeked luck allowed 10 contest winners to join the EDM icon in Vegas for his set at Omnia Nightclub. At one point in the mix, he assures us that it is just a “preview” of things to come in 2016.

Check out the new Afrojack 2016 WALL Mixtape below: