If there was a competition for a woman with many talents, Alison Wonderland would certainly be a top contender. Not only is she an award-winning DJ, but she is a singer, producer, musician, and songwriter that has crafted her talents that have since carried her from her start as a classically trained cellist and onto the mainstages of festivals around the world. With a unique vision for her music in mind, Alison has created a niche in the electronic music world that combines dance music with an ethereal vibe…something that speaks to her moniker after the popular novel “Alice in Wonderland.”

Currently in 2019, Alison Wonderland has created an entire brand for herself and continues to make her mark on the EDM community by hosting an array of sold out shows and unique performances. Back in 2014, Alison debuted in series of raves that took place in warehouse around Australia as part of her Wonderland Warehouse Project. There were seven shows that were located in abandoned warehouses that were reminiscent of the old-school underground raves and made for an epic event for fans and music lovers in her native Australia.

Now, we are excited to announce not only the return of Wonderland Warehouse Project, but that this project will be taken globally during the end of 2019 and beginning of 2020. After being only the second Australia artist to ever sell out at the popular Red Rocks Amphitheater in Colorado, this announcement makes for truly exciting news for fans in the United States and across the world. The Wonderland Warehouse Project Worldwide will kick off in Los Angeles on November 11th, 2016 and make its way around the globe with a final show in Moscow on February 29th, 2020. As the tours approach, the secret warehouse locations will be revealed. This tour will be one for the books, so get ready to rave! Tickets can be purchased here! 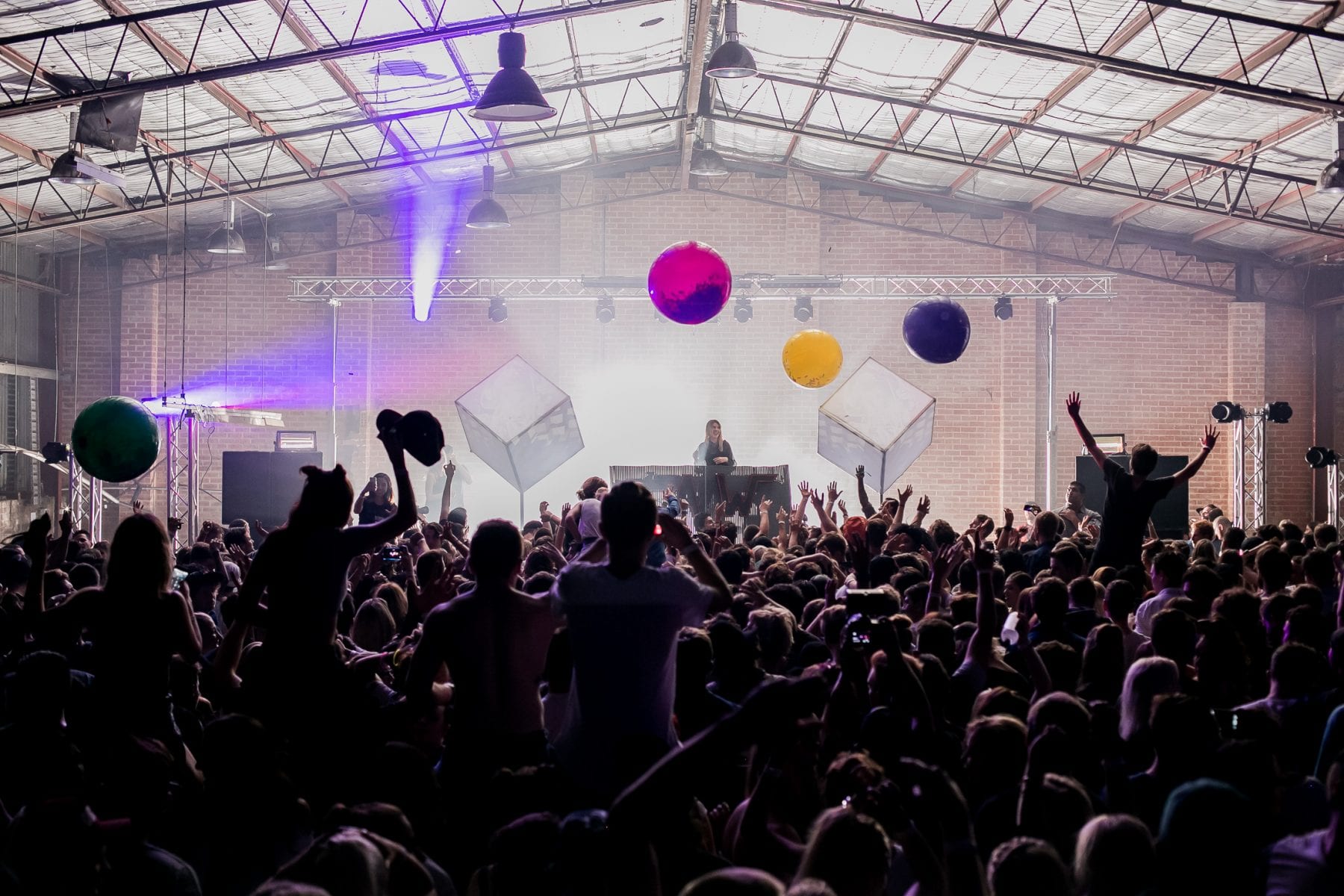 *Images via grammy.com and itm.junkee.com