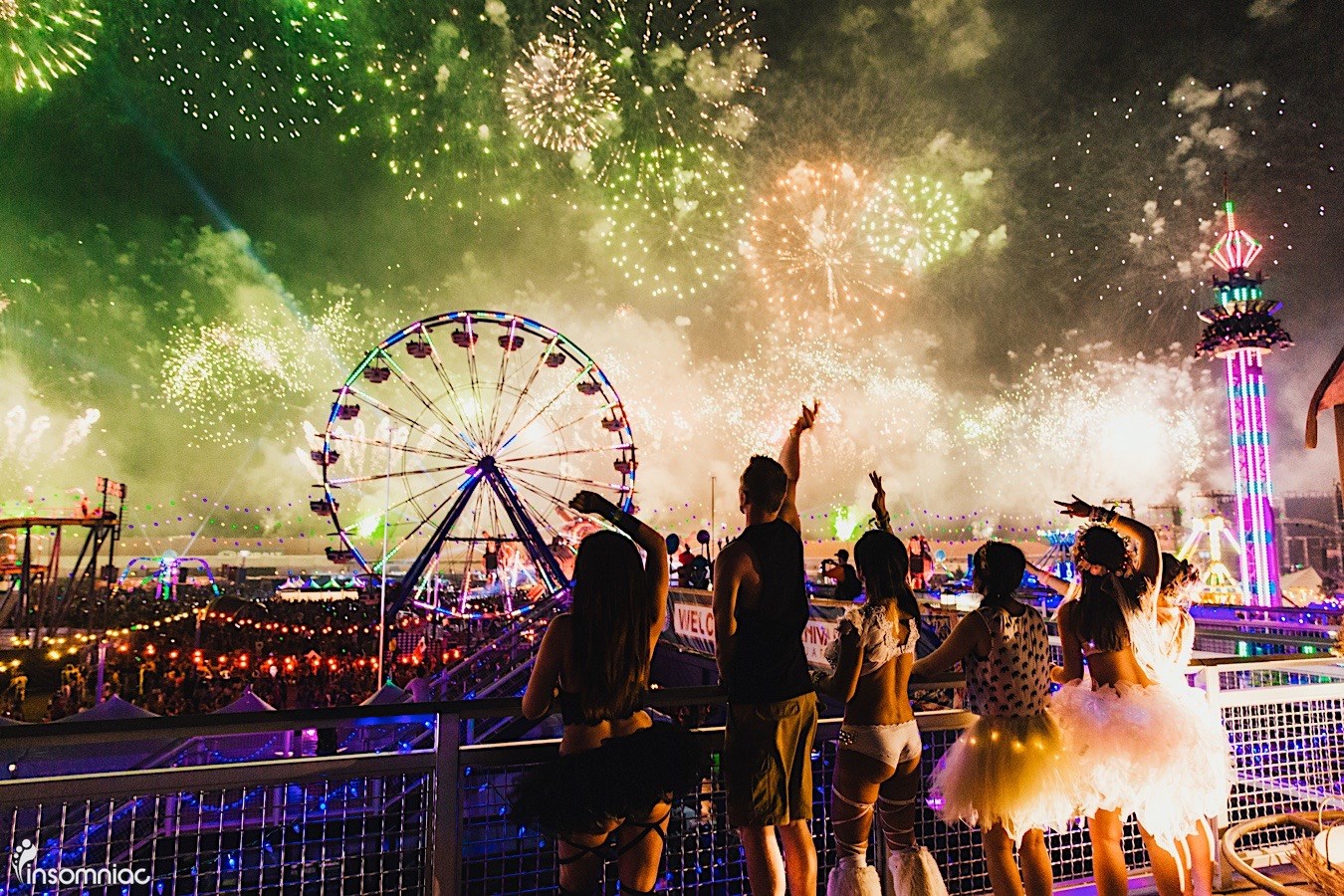 All Are Welcome At EDC Las Vegas

Earlier last week, Insomniac released the trailer for EDC Las Vegas 2017 which featured a new slogan: “All Are Welcome Here.”

In times like these, it’s important to remember this culture was founded on acceptance. Dance music was the anthem of the outcast back in the 70s. Big rock artists like Bob Dylan were standing up for what’s right while disco DJs were providing the soundtrack to the underground. It was the grimy broken down warehouses and abandoned factories where dance music first set people free.

Word got out quick. If you wanted to dance like no one’s watching when everyone’s watching, dance clubs and raves were the place to be. From there, the diversity grew as the scene grew, and the momentum behind the culture continued to snowball into the massive raves we have today.

There are many who think the grand scale of the current culture is a bad thing; that the personal connection has faded from a once tight-knit community. They see the tragic incidents that have occurred at these events in recent years; they hear words like “plur” and “rave” used in vain and they thinks the roots are dug up.

There are people out there spreading seeds though. One of whom is Insomniac’s founder, Pasquale Rotella. He knows first-hand how important community values are to the health of the scene, and EDC represents this fact most fervently.

Back in 2012 on the cusp of raving’s explosion, Pasquale implemented a new slogan in the EDC’s media campaign. That slogan was “You are the headliner.” For years after every Insomniac lineup had those works printed on the bottom.

It was a bold idea. Artists are the primary draw for most big festivals, and such a slogan rejects that idea completely. It was important that attendees knew how much Insomniac valued them, and how much they should value each other too.

Now they’ve gone one step further with the new slogan “All Are Welcome Here.” They’ve made the statement that discrimination and negativity are not a part of EDC. Unfortunately, they are a bigger part of our society than ever, but this is chance to lead by example. Remember the roots of rave culture and show people what it’s like to foster a community of acceptance.

The roots of rave culture are still there, and it’s time to help them grow.

Take a look at the official EDC Las Vegas 2017 trailer below.