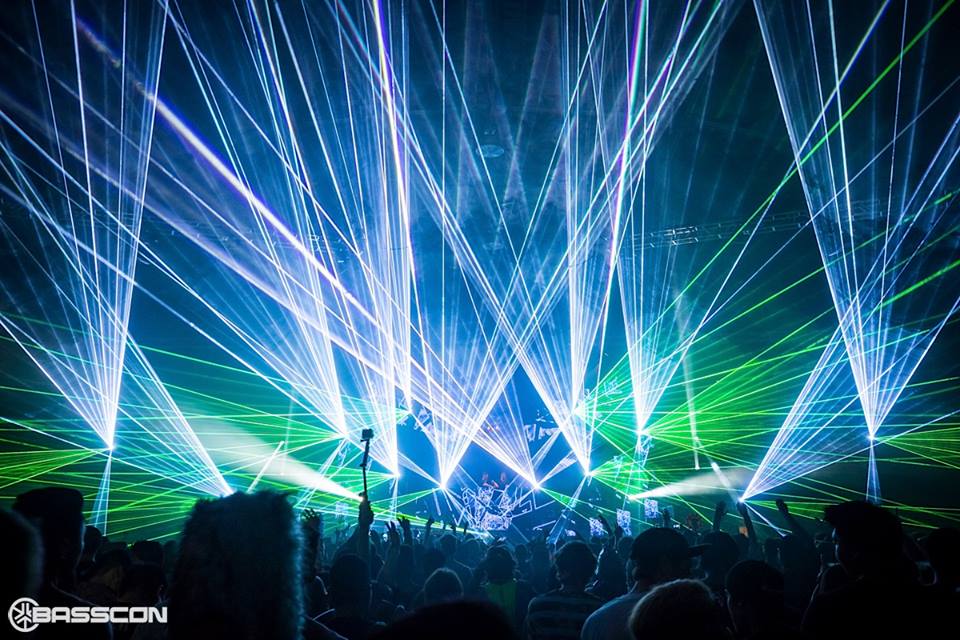 5 Reasons Why You Should Attend Basscon Sanctuary

Insomniac is known for bringing an A+ production with premium talent to every single event they lay their hands on. As unique as every event may be, there is just something so notably special about the experience that Basscon creates you almost have to see it for yourself to believe it. Now, Basscon is back with their last Hard-Dance Installment of the year, Sanctuary.

Basscon’s Wasteland filled the Hollywood Palladium earlier this year with Weekend Warriors for a sold out edition fueled by stringy chords and uplifting melodies that transcended us all to a Hardstyle Haven. Brace yourself as DJ Stephanie, The Prophet, and more strike with a Hardstyle vengeance!

Come one. Come all.

My favorite thing about these kind of events is that they are open to anyone, as long as you like dance music. It is not 6+ hours of music at 150+ beats per minute. This here, is Hard-Dance. You will hear a pleasing mix of diverse genres including but not limited to: heavy house music, Subground, Trap, or any other style of electronic music with a bass driven lead. This is why everyone is welcome. Come one. Come all.

The raw will be real.

1/3 of Supergroup Minus-Militia, Radical Redemption, is making his first appearance in the United States, ever. He is known to bring the rawest Rawstyle to grace the decks as he takes everyone down the path of no return. From sharp screeches that will pierce through sonic waves of bass to dark and dirty kicks, Radical Redemption is taking us out to play on this Rawstyle playground of his. Brace yourself.

We’ve got The Prophet who is likely to deliver a psychedelic Hardcore journey. Wasted Penguinz who carry uplifting party beats will be making their 2nd ever US appearance. Stephanie wowed everyone at Nocturnal’s Basscon stage so prepare yourself for round 2 of Italian Hardstyle madness. Double threat Crisis Era and Mekanikal are prepping for a Hard-Dance infusion takeover leaving Radical Redemption for the Rawstyle domination. Need I say more?

Every installment of Basscon I have been to in the past two years has featured a new production every time. Wasteland featured a gasmask as the center stage piece with lasers flooding each breathing hole and decks of LED screens surrounding it all. Resurgence hosted a huge eagle center stage that with varied lighting turned into a skeleton head. No matter what the main stage piece may be, expect LED screens to back it all and plenty of lasers in every direction. So many lasers it might drive you insane in the best way possible.

Per usual, everyone is buzzing about the event before heading in. As soon as you do – it will be like walking into a Hardstyle wonderland you never knew existed. Get ready to trade loads of Kandi with the friendliest of ravers meanwhile you dance the night away to some Hard-Dance madness. Don’t be afraid to come alone either. You are guaranteed to meet cool people as you are greeted with open arms.

Did I forget to mention how amazing Sanctuary is set to be? Come out and say hi!