It has been a little over one year since Avicii chose to leave this world back in April of 2018. Still to this day, the impact of his passing is felt throughout the EDM community, amongst fellow DJs, and within his home country of Sweden. But those that felt it most were his parents and loved ones, who have continued to fight to bring awareness to mental health issues when they lost their son to a long-term battle with depression and anxiety.

For the first time ever, Avicii’s father Klas Bergling has appeared on television in an exclusive interview with CNN. When Tim (better known by his stage name Avicii) passed, a shock wave was felt by many but most surprised of all was his father. Since he was a teenager, Avicii struggled with mental health issues and opened up about them in his 2017 documentary True Stories. Avicii had been dedicated to his craft when he began mixing at the age of six, and by the age of twenty-two had skyrocketed to international fame as a superstar DJ with his release of the iconic song “Levels.” During his career, Avicii maintained an incredibly close relationship with his father Klas. They would spend hours talking on the phone about life, his well-being, and his thoughts. According to his father, Avicii showed no signs of planning suicide. It came as a shock to many others as well, who felt that Avicii was on a stable path since he withdrew from performing to focus on production.

“As a DJ or an artist you have to do a lot of things you don’t want to do, in the end that takes a part of you. (It) takes a lot out of these people — the traveling, waiting at airports, late nights,” per his father. 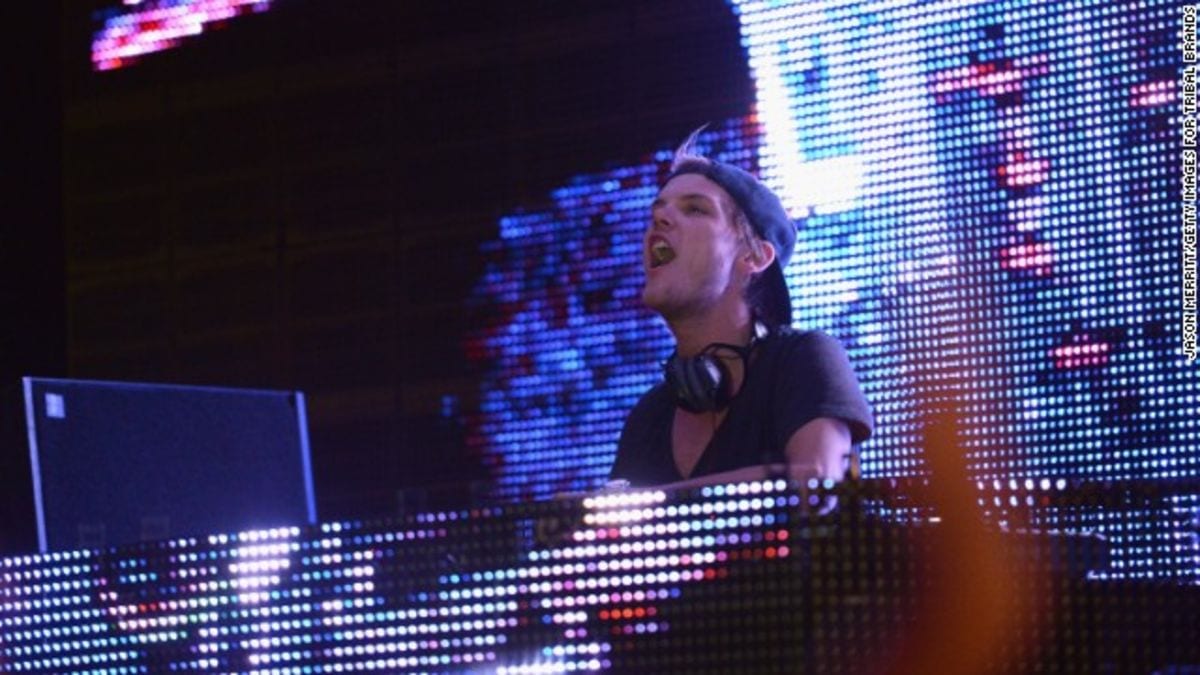 Since his shocking passing in 2018, both of Tim’s parents have been dedicated to bringing awareness to mental health. They started the Tim Bergling Foundation, which focuses on mental health awareness as well as charity to causes Avicii was passionate about including climate change, endangered species, and humanitarian efforts. Additionally, his parents have been pushing politicians to make changes to improve mental health issues and provide the community with more options and stability.

In December of this year, his parents have organized The Avicii Tribute Concert set to take place in his hometown of Stockholm. The concert sold out within an hour, and all proceeds will be donated to the mental health awareness movement. This follows the release of his posthumous in June of this year called Tim. Together, other famous DJs along with the various singers completed songs that were started but not finished. With the release of the album and the concert to take place, this year has been a truly bittersweet year for Avicii fans as he continues to live in our hearts and in his music.

*Images via CNN.com and dailymail.co.uk

All Of The Exciting Changes Coming To Escape 2019 This Weekend

Review: Insomniac Slays Halloween With Most Epic 'Escape' To Date