The iconic BBC Radio 1 just announced its new residency artists and they contain some historic names and talented newcomers.

BBC Radio 1 brings two world-class DJs and producers to their show weekly each month. The show runs from September to November and is a highly sought-after residency for many artists big and small.

September starts off strong with two newcomers: Uncle Waffles and Ahadadream. Uncle Waffles’ sets focus on Amapiano, a style of house music developed in South Africa and is described as bright and jazzy with inspiration from local house and global R&B. Also joining her is London-based Ahadadream who will bring his signature South Asian sounds which have seen support from Jamie XX and Four Tet.

In October, German techno and acid house producer Helena Hauff and vocalist and DJ Eliza Rose will share some new and highly-loved tracks on the British airwaves.

November closes out with UK dubstep pioneer Skream and Italian legend Joseph Capriati. Capriati said about the residency, “I’ve been dreaming to host my own residency on Radio 1 for a long time and I am honored and looking forward to doing that in November. This is gonna be something very special.”

The BBC Radio 1 show can be found here. 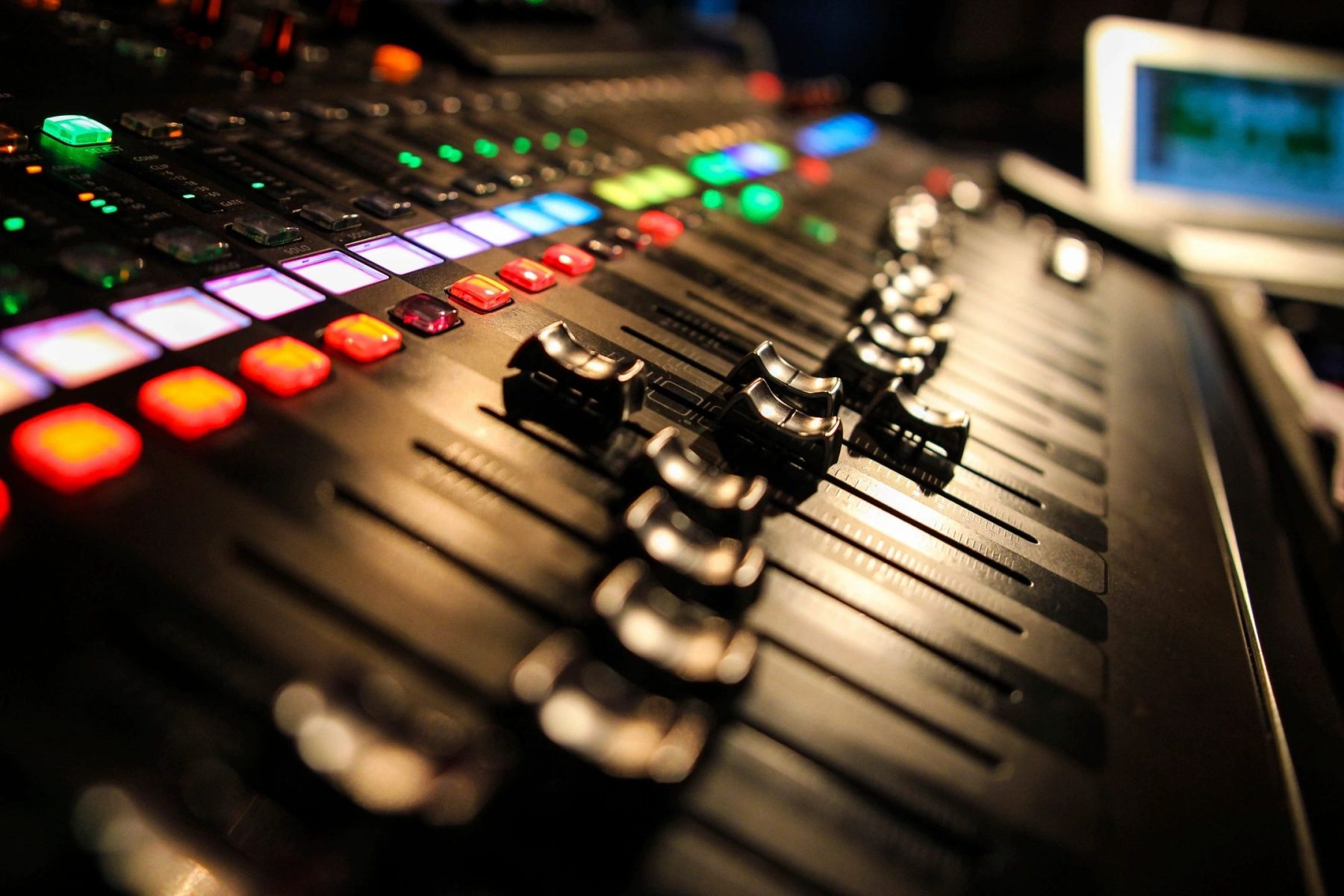