For the first time in three years, Big Gigantic has produced a brand new studio album set to release February 28th of this year. The Colorado-based duo is known for their melodic blending of electronic music with hip-hop rhythms and smooth jazz. The duo linked up in 2008 and consists of a talented saxophone player, Dominic Lalli, and rhythmic drummer, Jeremy Salken. Since their inception, Big Gigantic has become a global sensation with over 3 million downloads and over 75 million streams. Since their first album release in 2009 with Wide Awake shortly followed by Fire It Up the same year, Big Gigantic has made a name for themselves with over 100 syncs across 50 major platforms. In addition to collaborating with major artists like Logic, Big Gigantic has made their way through the festival scene with performances at Ultra Music Festival, Bonnaroo, Lollapalooza, and many others. 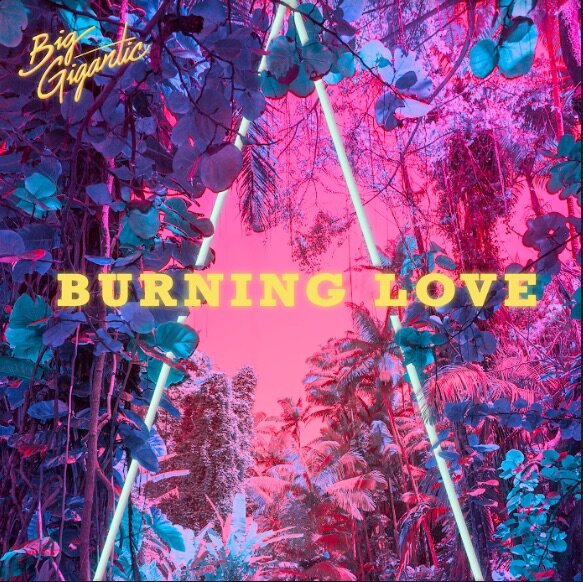 Their new album, Free Your Mind, builds on their unique style by taking audiences on an emotional journey that focuses on sentiment, happiness, love, and gratitude. Set to uplifting, playful electronic beats and contemporary jazz with strong beats and baselines, Free Your Mind is expected to be one of their top albums yet. This marks their eighth studio album, including Brighter Future Remixed released in 2017. Amongst thirteen tracks, the single “Burning Love” stands out as a hit with upbeat lyrics that will have you singing along with Ugandan singer Kidepo.

According to Big Gigantic, “Free Your Mind is about exploring all of the different things that make us human- the things that connect us to ourselves and to each other so that we can get to know our true selves and live our greatest lives without anything holding us back.” While the official album release is near the end of February, we highly recommend checking out their single “Burning Love” in the meantime to get a taste of this beautiful album here.

*Images via Big Gigantic and Jason Siegel with Boulder Weekly

Lightning In A Bottle Reveals Phase One Of 2020 Lineup