Cityfox is well-known for their unique events that bring the underground electronic music scene to life in the heart of New York City. After another sold-out New Year’s Eve to Day experience with Cityfox Odyssey this year that featured twenty-seven hours of music, Cityfox will be returning to Brooklyn for their second year of Cityfox Live Festival. The event is scheduled for February 29th, 2020 at the world-renowned Avant Gardner from 10PM to 6AM.

Cityfox Live features strictly live performances that showcases the true talents of artists over the course of eight hours. This exceptional concept brings guest and artists together for exclusive sets throughout the multiple rooms at the Avant Gardner location. This year will feature three stages and an ambient lounge, all of which will feature elaborate production including stunning light shows. An array of artists from around the world will be taking the stages including German techno king Paul Kalkbrenner, Gui Boratto, Rodriquez Jr., Christan Loffler, Kate Simko, and several others.

In addition, the festival will feature rare live collaborations including Mathew Jonson b2b The Mole b2b Sebastian Muellaert and Tim Green b2b Justin Marchacos. The second wave of programming also includes a performance by Frank Wieddeman of acclaimed duo Ame alongside German deep house veteran Henrik Schwarz. For those in New York tomorrow night, this is a once-in-a-lifetime event that is more than festival but rather an entire experience. Tickets are still available and can be purchased here for a limited time! 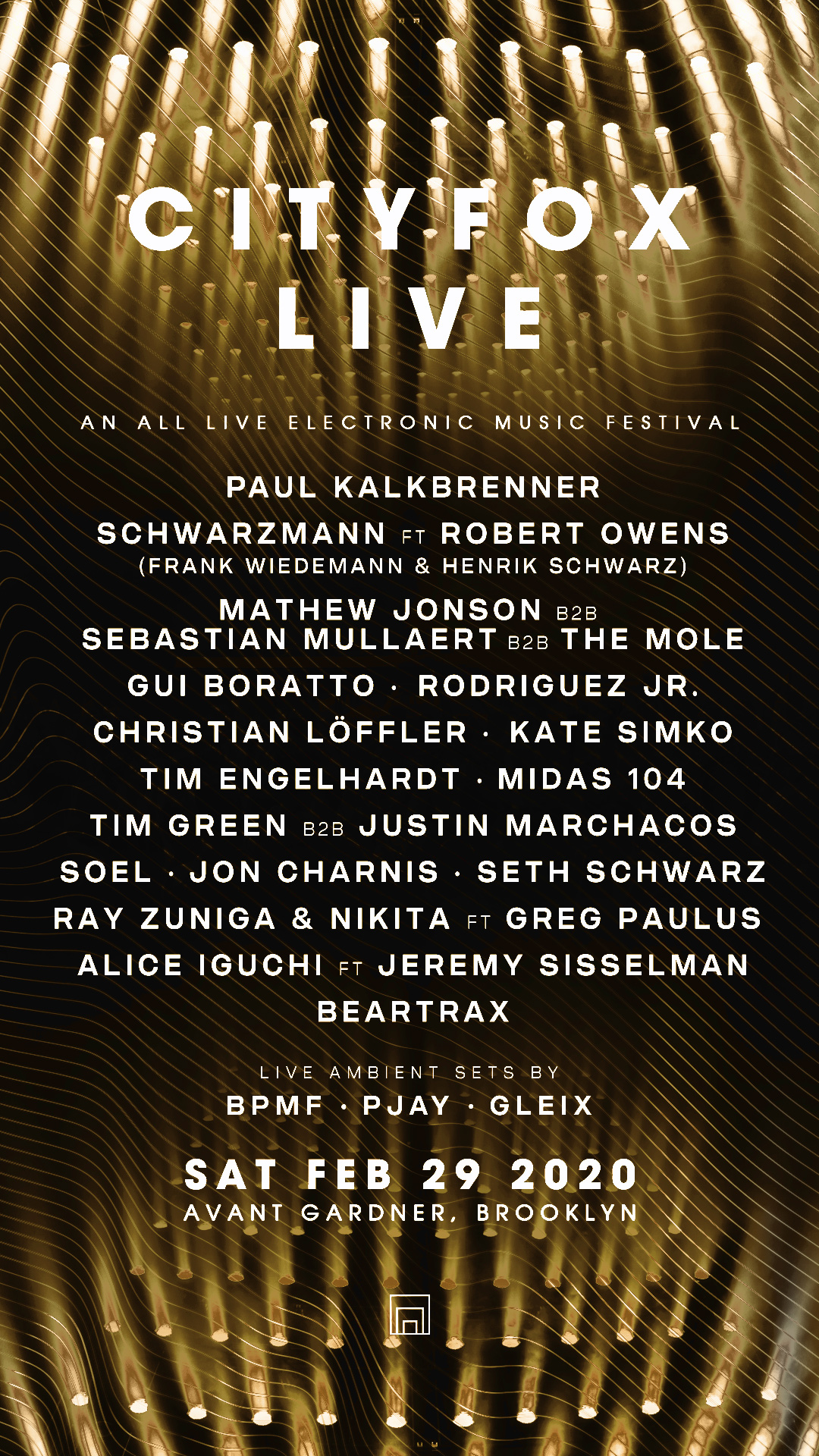