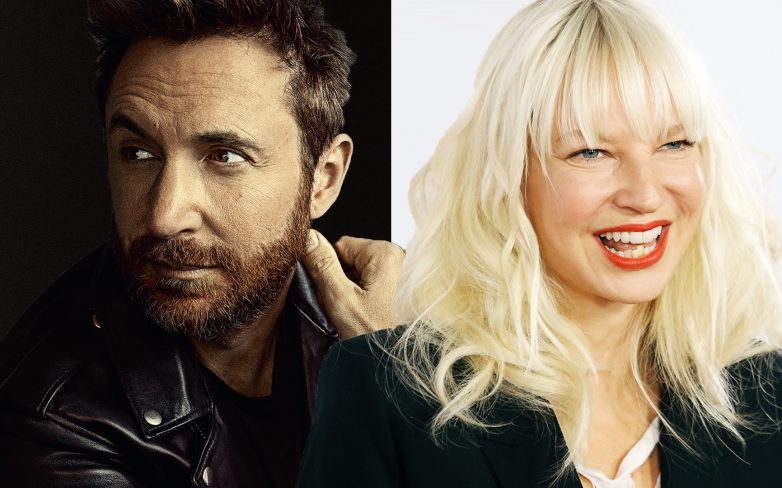 As David Guetta and SIA have proven in the past they are a force to be reckoned with while collaborating, they are jumping into the fire with yet another banger. On September 11th, they will release “Let’s Love” via Warner Music.

The main track we all know and love “Titanium” has over 1 billion streams and reached the top 3 at Top 40 radio in the U.S. Just a year later, they followed with “She Wolf (Falling To Pieces)” which has over 500 million views on Youtube. They continued in 2015 with “Bang My Head” and 2018’s “Flames” which was the most played song of the year on European radio.

“Lets Love” was recorded during isolation and is aiming to deliver a message of Love and Hope globally. Guetta has raised over $1.5 million dollars for Covid-19 relief with his United At Home charity livestream events. Nothing is bringing Guetta down as Hi Ibiza revealed that he’ll be returning in 2021 with his weekly residency.