Today during the opening night of Gamescom, deadmau5 (real name Joel Zimmerman) announced he is developing a new interactive music and entertainment experience called Oberhasli. This new platform will allow users to interact with other users, attend concerts and engage with artists themselves.

Oberhasli will continuously change and evolve with new experiences being added into the world under the direction of Zimmerman himself. The world will officially launch on Thursday, October 14 with a live performance from deadmau5 and guests.

Oberhasli will exist on Core, a platform that allows users to design their own worlds as well as create their own games using the powerful and reliable Unreal Engine.

“Creating a world like Oberhasli has been a vision of mine for years now, but I quickly discovered how daunting it can be to create a multiplayer experience as a solo developer,” said Zimmerman in press releases acquired by EDM Maniac. “The amazing thing about Core is that anyone can jump in and create content regardless of experience or resources. We’ve seen virtual concerts in the past, but after making a splash, they fizzle out; there’s no shelf life to them. With Oberhasli, I want to create a permanent mainstay for the artists’ metaverse, regularly updating it over time, switching things up and keeping it cohesive with real-world news and ancillary events.”

This is far from the first time Zimmerman has entered the virtual world with his creations. He has developed several visual NFT’s and even sold VIP packages to his Red Rocks show as NFT’s as well. He’s also partnered with Core in the past, tapping users to build worlds for one of his music videos.

View screenshots of Oberhasli below: 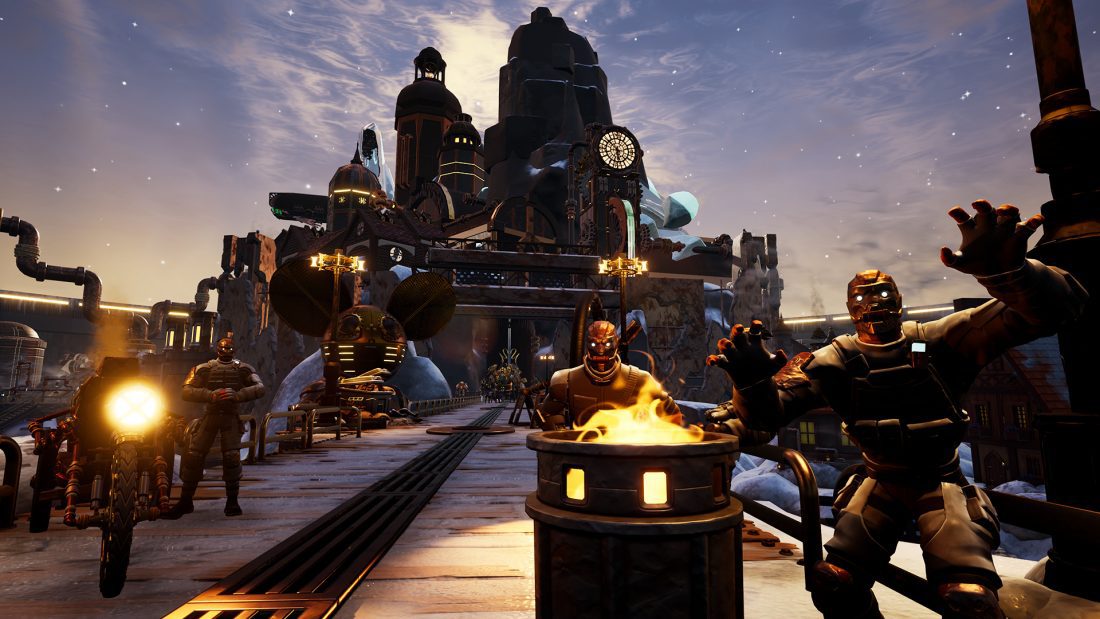 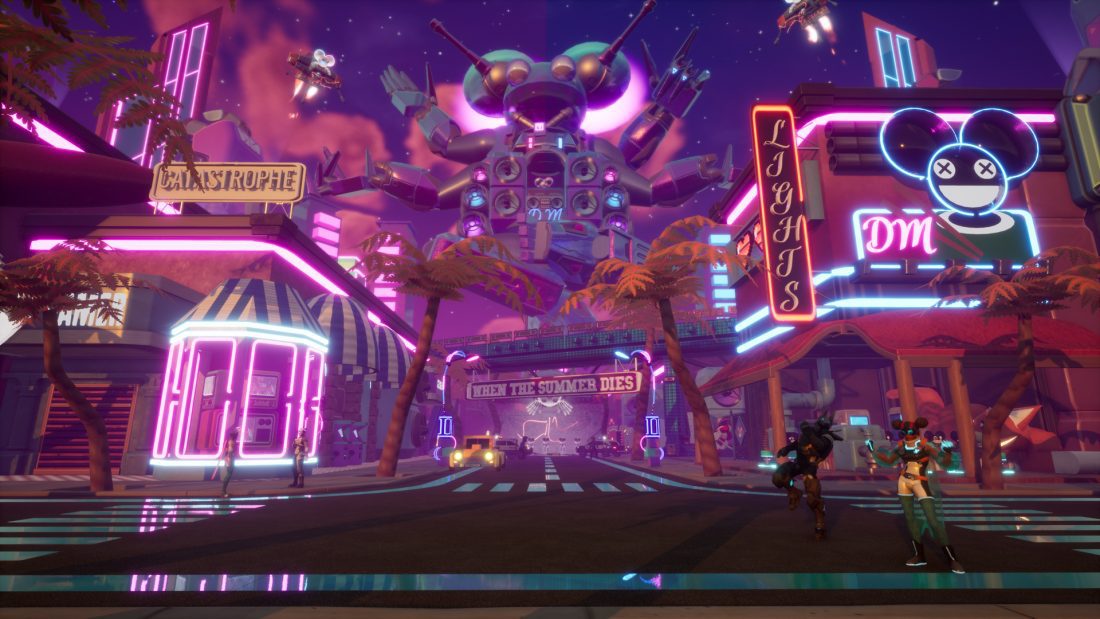 Scottish Nightclub, SWG3, Will Use Dancers' Body Heat To Power The Venue