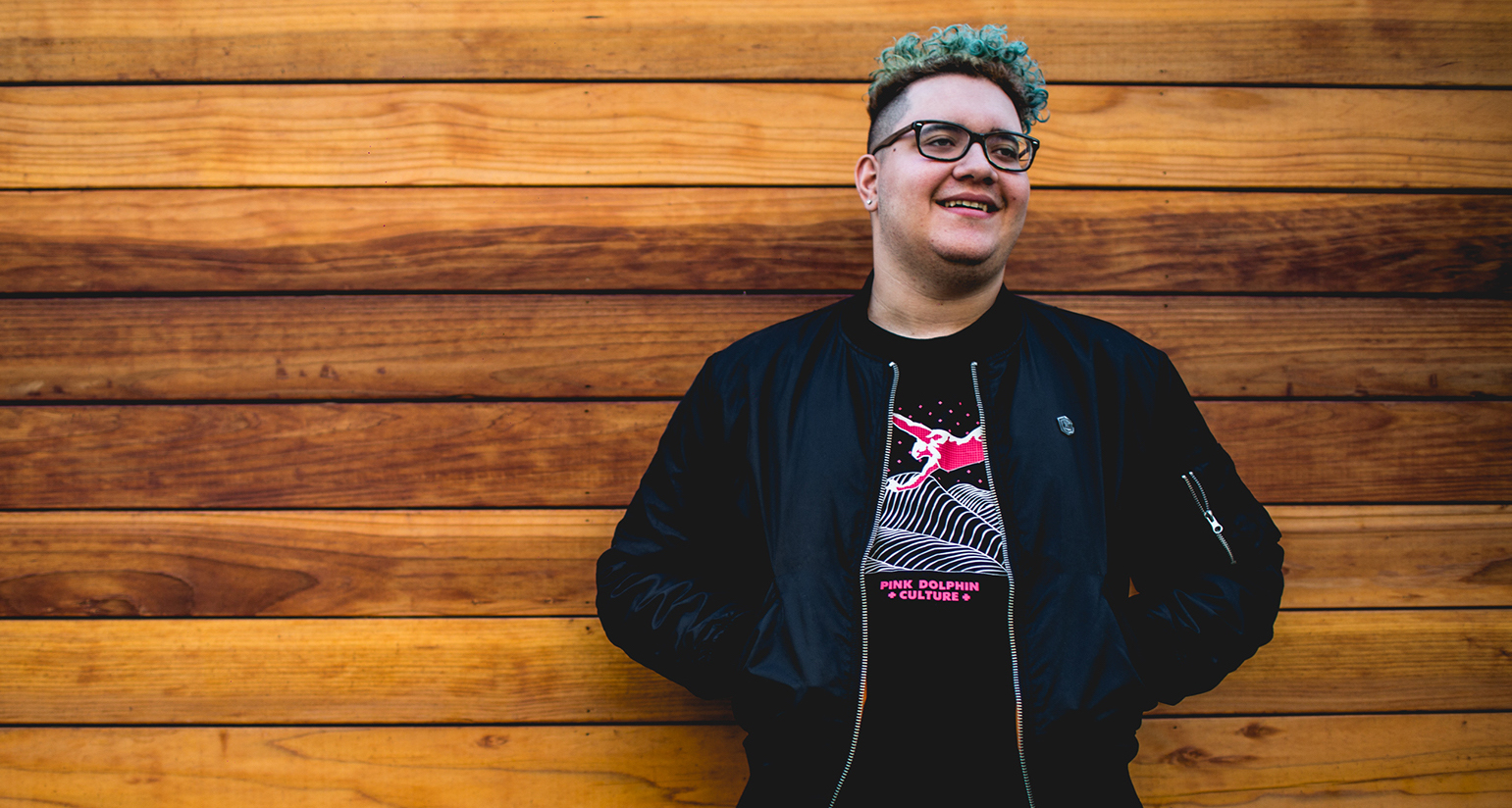 How These DJs Under 21 Are Making A Name For Themselves

We all waited in sheer anticipation for our 21st birthday. Crossing the threshold into a legal state of partying and poise, turning 21 has become a landmark event, allowing fresh faces to make the club and festival world their oyster. But for some DJs, 21 is just another label, as they’ve already entered as headliners at various over 21 clubs and festivals throughout the country. Making a name for themselves as teens, these artists have succeeded bridging the gap between age and skill, and allowing both young and mature fans to enjoy their sounds with equal pleasure.

Following in the footsteps of his equally sweet toothed friend and label counterpart, Marshmello, Julian Scanlan, better known as Slushii, took the world by storm with his effortless fusion of playful synths and heavy bass. At just 19, Slushii has already gained popularity and acclaim, from touring with famed trap duo Flosstradamus, to collaborating with Noah Cyrus and Ookay. A skilled vocalist and guitarist, as well as a master in sound dynamics, Slushii has developed an ear for proficiency and style beyond his years.

Developing a signature sound is often difficult. But surprising fans with new and unique elements with each track release can only be accomplished through the work of a pro. Such is the story of 20-year- old Crankdat, a rising star quickly catching the attention of some of EDMs biggest influences. With blended elements of future bass, trap, and drum n bass, Crankdat continues to break the mold, revealing his true talents and expanding his fan base day by day. The young star’s flawless remixes of tracks by Alison Wonderland, the Chainsmokers, and Fetty Wap have garnered him recognition, allowing him to open at some of Vegas and LA’s most recognized clubs and venues.

18 year old Joshua Brennan may be new to legal adulthood, but as he takes the stage as his moniker, Oshi, his confidence and control render him as anything less than experienced. With sultry melodies and wonky synths, Oshi’s sound deviates from any traditional path, allowing fans to enjoy uniquely enticing tracks and sets from the star. Gaining recognition from equally exceptional artists like Mija and Lorde, Oshi continues to surprise us with slow moving, hypnotizing beats and delicious melodies.

Collab after collab with one of dubstep’s finest heroes, Excision, Dion Timmer is making a name for himself as one of dance music’s youngest and most captivating new stars. At just 16, Timmer found fame on Excision’s widely acclaimed “Paradox Tour”, playing masterfully to crowds with crafted dubstep beats. Teaming up with heavy hitters like Adventure Club and Cookie Monsta, Timmer has established himself as a talented DJ and producer, refusing to let age dictate his true skill on stage and in the studio.

Named the #1 DJ in 2016 by DJ Mag, Martin Garrix has proven that age is not a hinderance in creating some of dance and pop music’s biggest hits. Gaining success and fame with his 2013 hit “Animals“, Garrix became a star at 16 after producing the record in his bedroom. Today, at just 20 years old, Garrix is enjoying residencies in Ibiza, headlining sets at acclaimed festivals, and continued success as one of EDM’s most successful chart-topping DJs.