Dom Dolla Is Coming To The Shrine In LA This October

Dom Dolla, the Australian house juggernaut is coming to the iconic LA venue The Shrine for his own headlining show.

Matheson is just coming off a highly acclaimed performance at EDC’s main stage and a wild set hit by a blizzard at Red Rocks. Now he’s taking his exciting and innovative brand of dance music and banging tracks to Los Angeles.

Matheson was born in Manila and raised in Northern Australia. He discovered dance music when his mother handed him a copy of Basement Jaxx’s 2001 album ‘Rooty’ while on holiday and the rest is history. He began his illustrious career in high school, hosting pub discos & DJing on weekends while working as a graphic designer during the week.

His 2019 breakout hit “Take It” was No.1 on Beatport’s “Top 100” chart, and he’s since made waves with “San Frandisco“, “Moving Blind” with Sonny Fodera, and “Pump The Brakes”. “Miracle Maker”, his most recent viral track, also just dropped giving fans just another taste of what to expect at this headlining show. 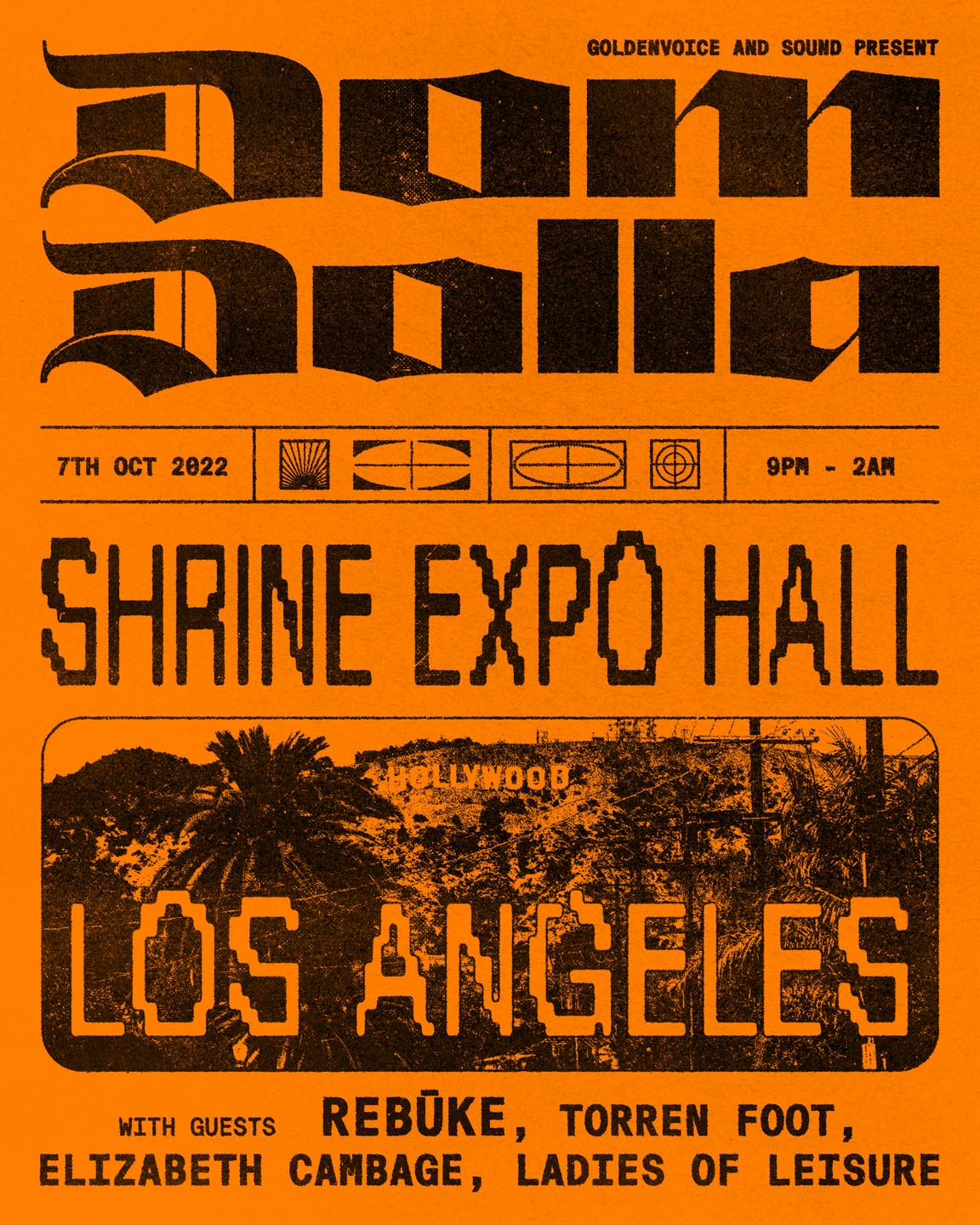 All images from Dom Dolla