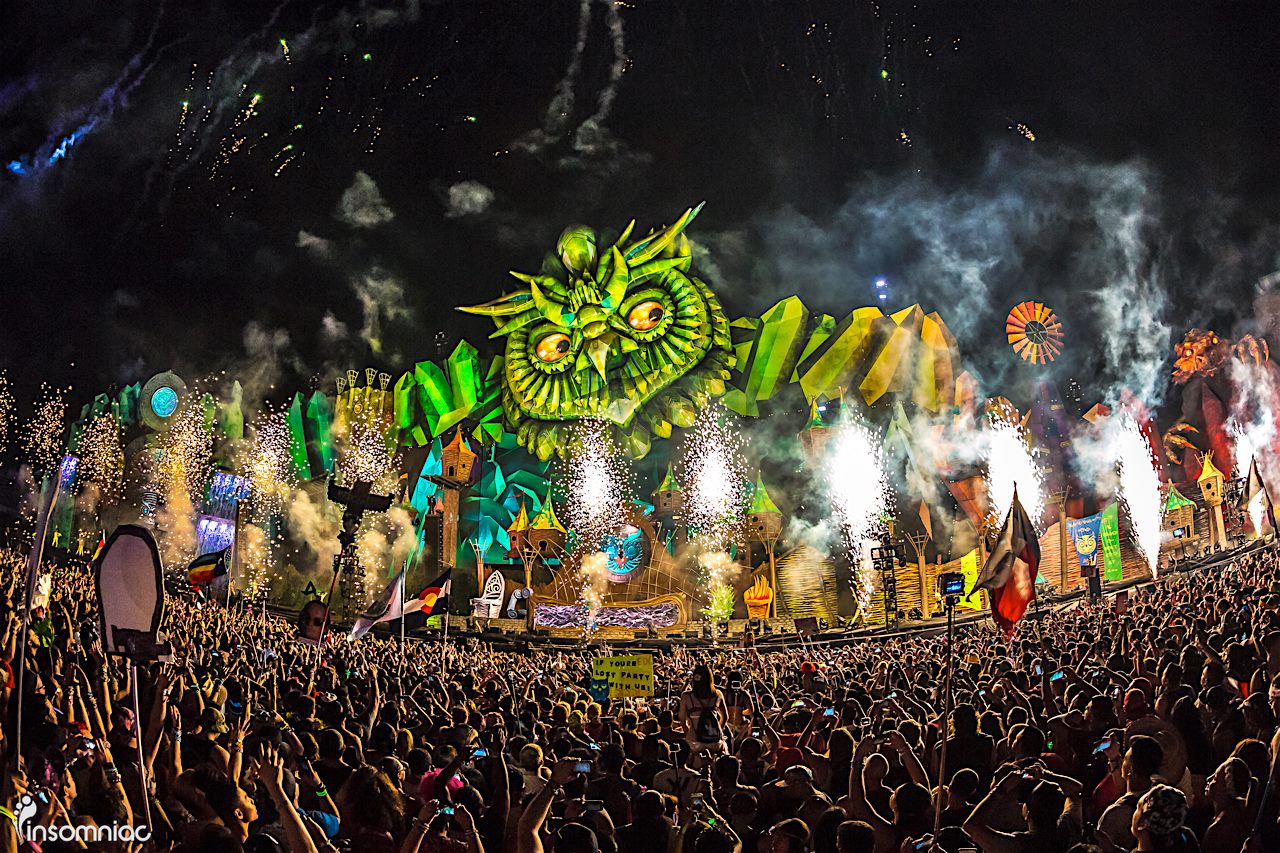 Electric Daisy Carnival has brought in a lot of cash to Las Vegas since the festival moved from Los Angeles back in 2011.

According to the festival’s latest Economic Impact Report, EDC Las Vegas has pumped over $1.3 billion into the Las Vegas economy over the past five years. That’s a lot of money! Since moving to Las Vegas, EDC generated over $80 million in total tax revenue, boosted labor income by $140 million and created 3270 full-time jobs. Direct spending by EDC attendees over the past five years now totals $638 million. Half of that total accounts for hotels, food and drinks.

This year, EDC will be celebrating it’s 20th anniversary as it returns to the Las Vegas Motor Speedway in June. Expect this to be the biggest and best EDC to date. Tickets are on sale NOW. Check out the official website for all the details.

I’ll see you there in June!