Ticket holders for Electric Forest 2016 may be excited to learn today of new additions to the lineup for this year’s event.

Along with over 25 acts added to the schedule, the festival also revealed details of it’s 2016 Curated Event Series. As an Electric Forest tradition, the series is a showcase of the festival’s collaborative efforts with other “musical tastemakers” to deliver a unique experience at certain stages each night. This year’s events will feature Electric Forest’s collaborations with partners like Anjunadeep, BASSRUSH, Night Bass, Soul Clap and All Good Records to bring “more musical depth and diversity” to the event. Take a look at the lineup of artists scheduled for Electric Forest’s 2016 Curated Event Series below: 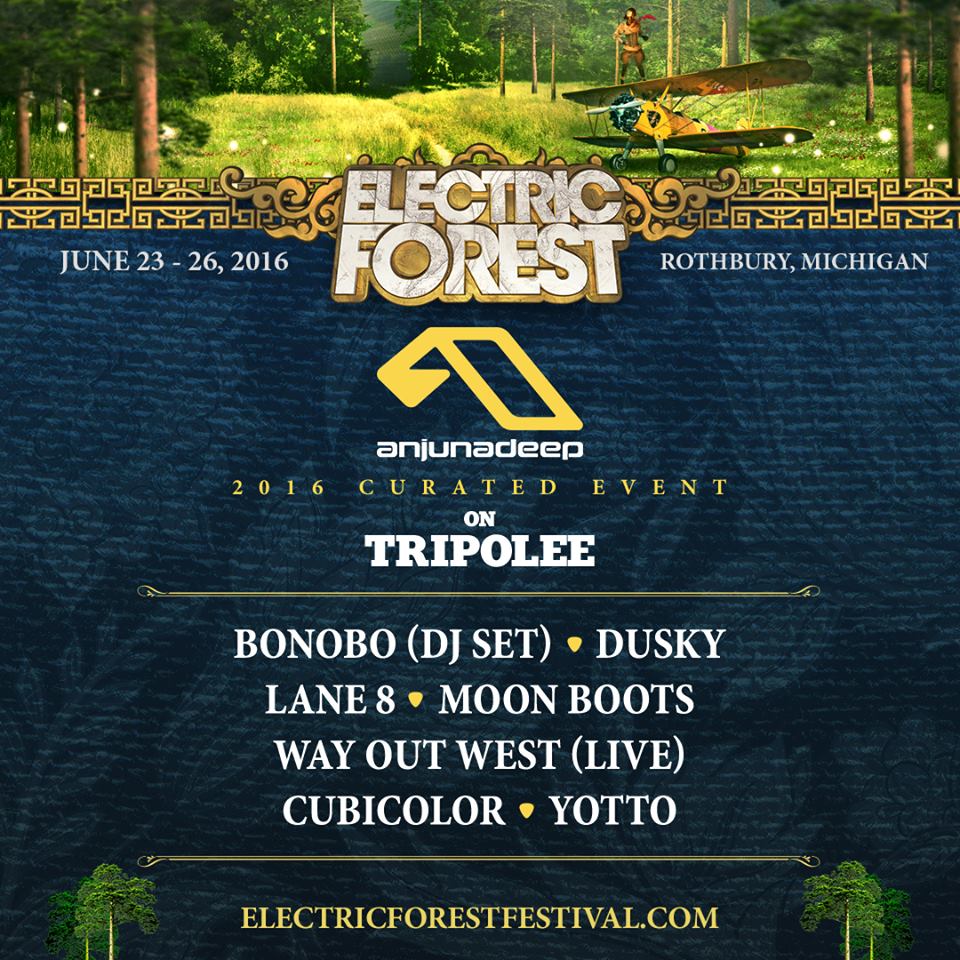 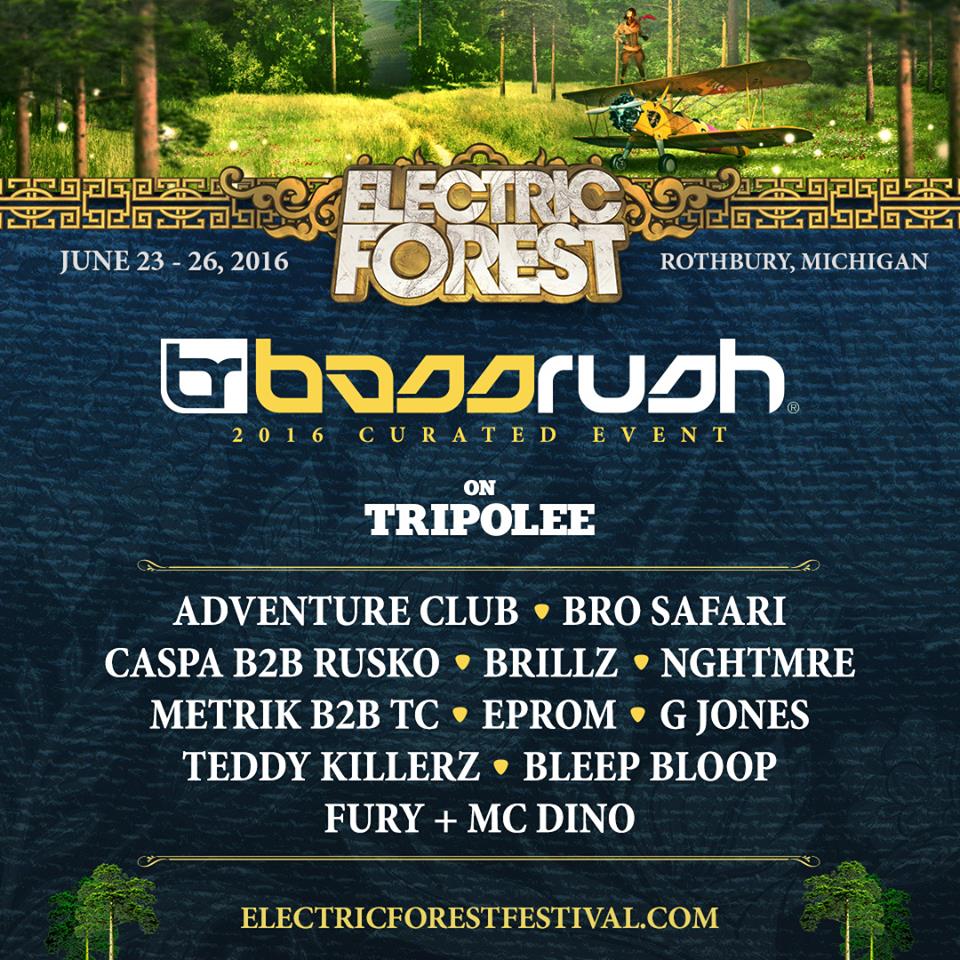 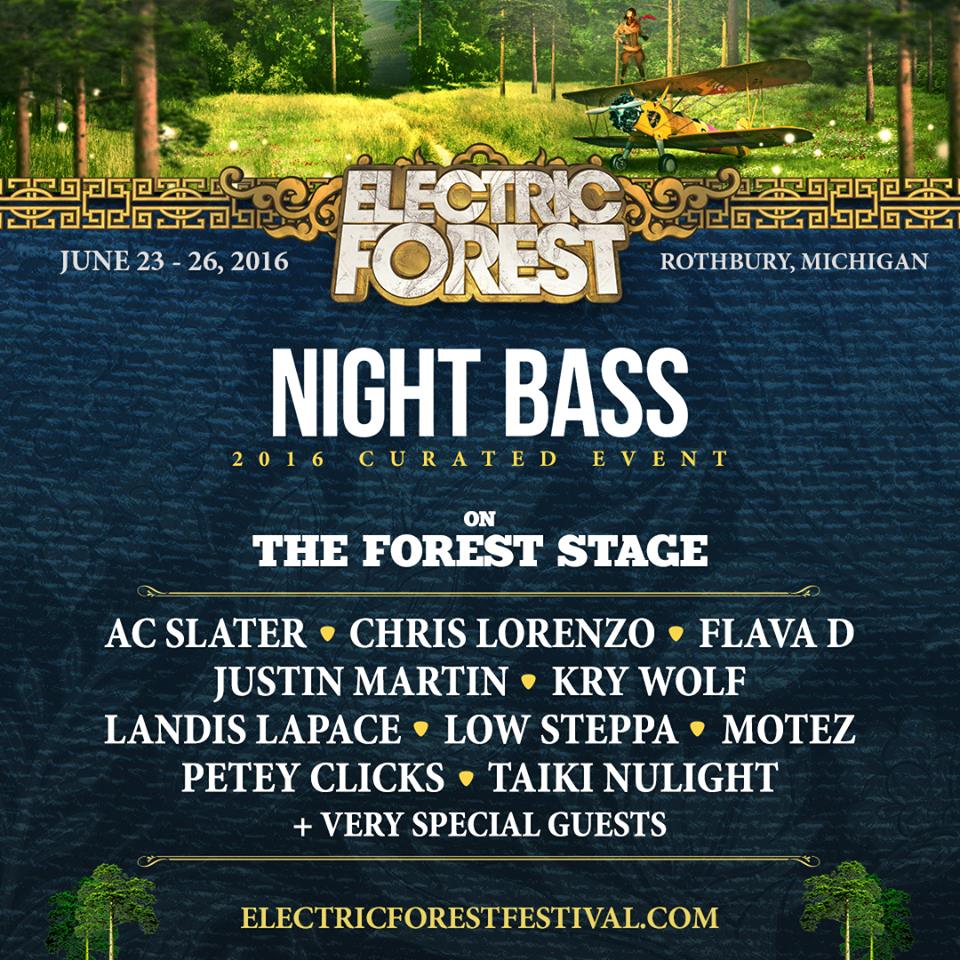 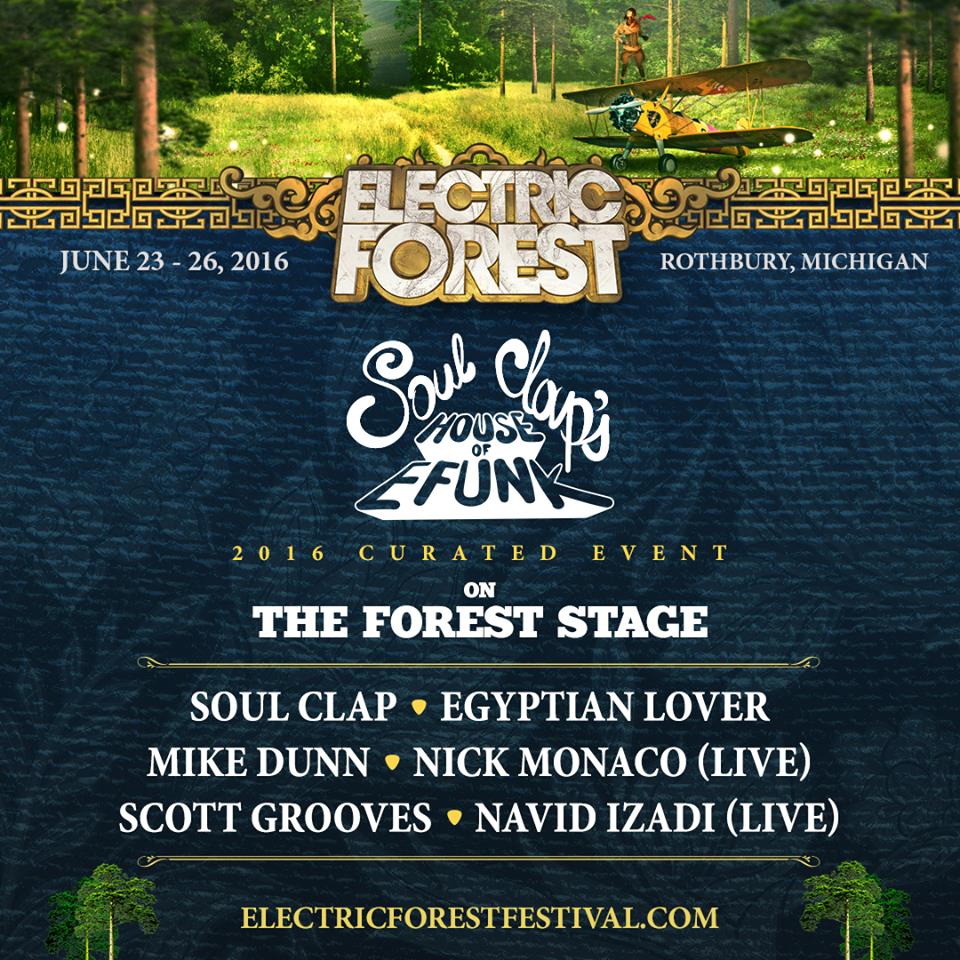 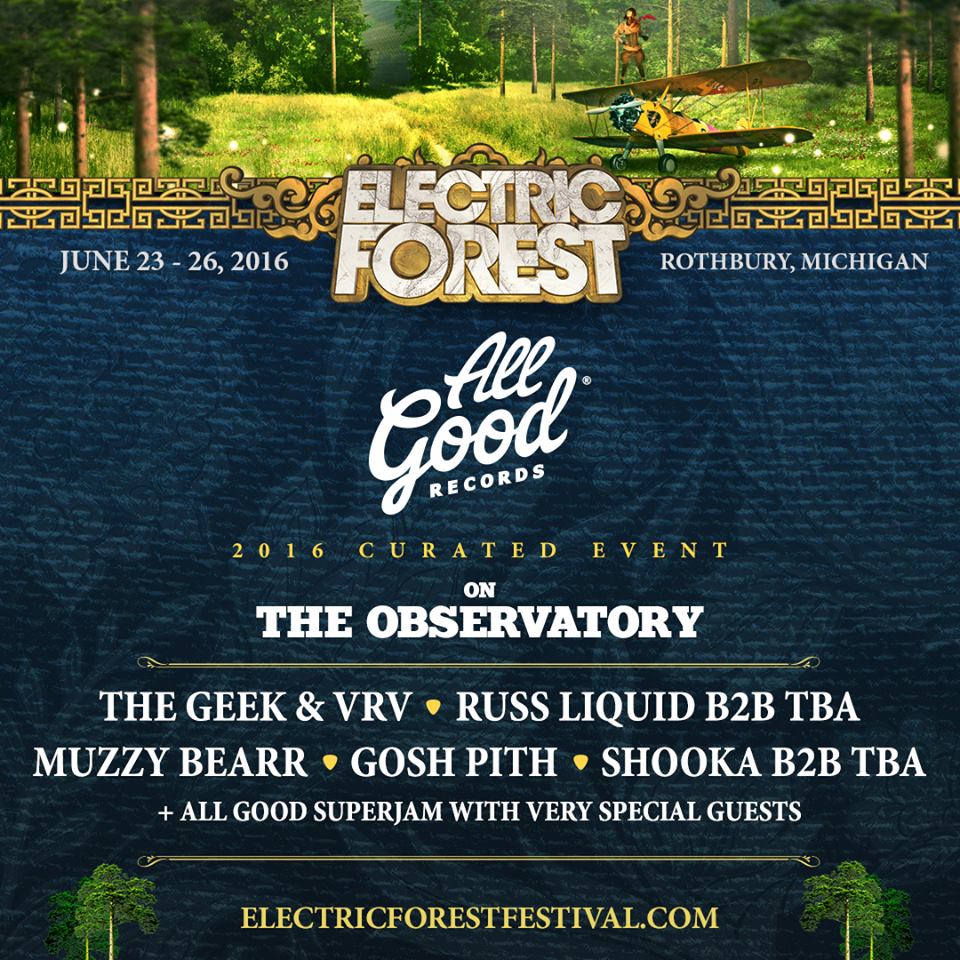 Electric Forest 2016 will be held at the Double JJ Ranch in Rothbury, Michigan on June 23rd – 26th, 2016. Tickets are SOLD OUT. For more information on tickets, camping, travel or other FAQ, check the official website. Details on the Silent Disco talent, Discovery Project DJ contest, and full stage schedule with additional artists are still to be announced. In the meantime, check out the updated full lineup of talent below: 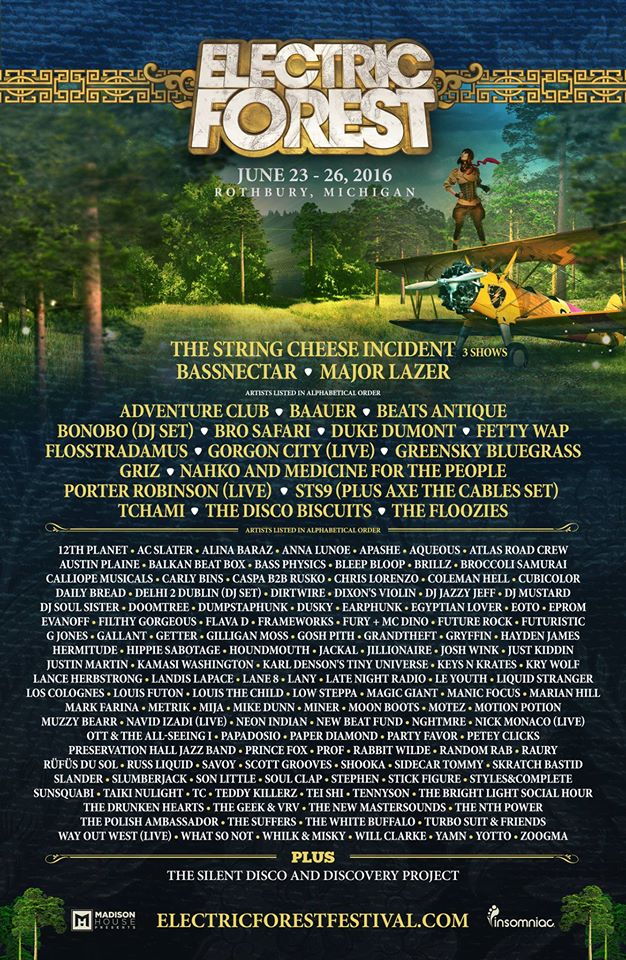