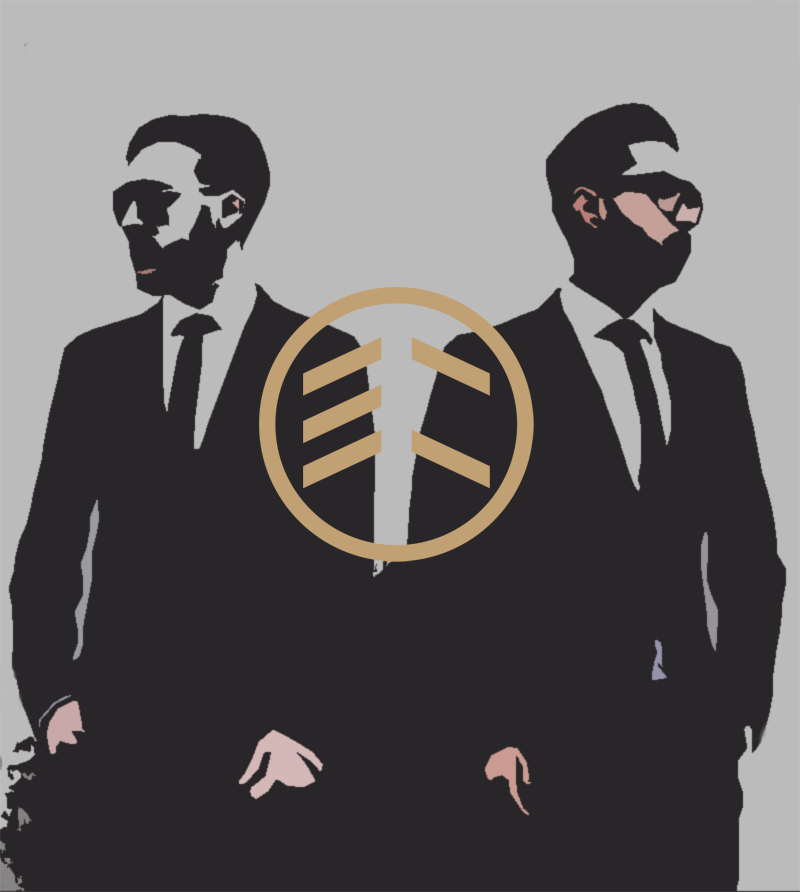 Eminence, aka Dillon “DLN” Wong and Matt “Kazmo” Kazmierowski, began two years ago, and currently call Vancouver home. Their musical talent and taste for the live experience has garnered them fans all over the world. Building up a strong fan base through their popular Eminence United radio show, they were awarded the #169 spot on last year’s DJ Mag vote. The group has shared the stage with the likes of Tritonal, Showtek, Marcus Schossow, Jochen Miller, Myon & Shane 54, and more!

2013 has been a strong year for the duo with numerous releases on Spinnin, Blackhole, and Monstercat. Behind such tracks as “Lies”, “Ultraviolet”, and “Miracle”, Eminence’s music has been strongly supported by Fedde Le Grand, ATB, Tritonal, Estiva, and more. And their newest single, “Volcano”, is their biggest track to date. The first release on Cosmic Gate’s, Wake Your Mind Records, Volcano has been generating buzz everywhere after a world premiere on Armin van Buuren’s A State of Trance #639. A staple in all of Cosmic Gate’s sets, early support also includes Markus Schulz, Gareth Emery, Dash Berlin, The Disco Fries, Rank1, Ben Gold, TyDi, and more. With even more to come in the near future, keep your eyes on this Canadian duo.

Galantis, a duo made up of Linus Eklow, or Style of Eye, and Christian Karlsson, a member of both Miike Snow and Bloodshy & Avant. Their  track “Smile” was recently remixed by Kaskade and got notable attention.

Today, Eminence has released a remix of their track “You.” It’s refreshing, different and uplifting all at the same time and definitely has that “Festival” sound. After this remix, we’re really stoked to see what Eminence comes up with next. If you have a moment, take a listen. You may be pleasantly surprised!