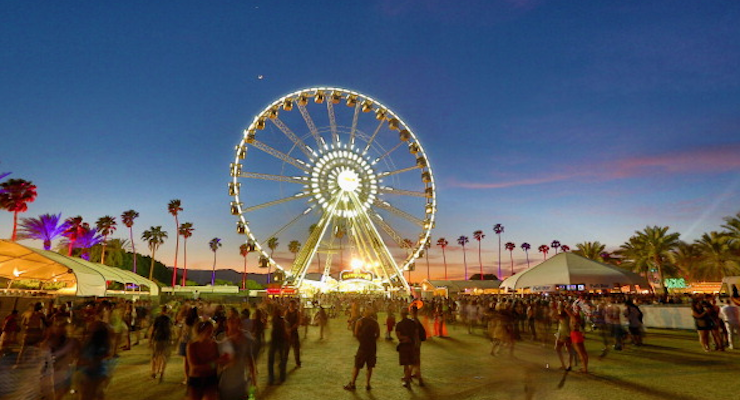 The economic impact of a music festival like Coachella is one of the many reasons local residents and the city embraces it’s annual occurrence. Now, rumors of a fall festival for the city of Indio have reportedly gained traction thanks to an agreement signed between Goldenvoice and the city of Indio in 2013. The deal not only allowed Goldenvoice to continue hosting their events through 2030, but it also gave the company permission to host events 5 weekends of the year as opposed to the original 3 it was allowed. According to The Desert Sun, Mayor Glenn Miller takes pride in the “City of Festivals” and the events that come with the title. “You just can’t buy that kind of advertisement because it’s worldwide,” he said. “It gives the city of Indio a new opportunity.”

And, how right he is. Back in 2012 Development Management Group reported that Goldenvoice’s 2 events Coachella and Stagecoach were bringing in an estimated $1.4 million to the local economy each year. So, with the possibility to double that with a new event in the fall, there’s no wonder why the Mayor is so supportive. “It brings a different group into the community that wouldn’t be here in the summer heat, so it brings in money, business and jobs to the city,” he explained.

Goldenvoice is an event promotions company that produces Coachella Valley Music & Arts Festival, with an attendance of around 579,000 over it’s 2 weekends, and Stagecoach Country Music Festival, which welcomes approximately 210,000 people. Tickets for Coachella run around $375 for general admission and $899 for VIP. Considering those prices, the festivals could bring in anywhere between $65.3 million and $156.4 million for Goldenvoice.