2019 is going to be a great year for festivals, especially if you’re a college student. The nation’s biggest college party #Fest (pronounced Number Fest) announced it’s lineup – one that will no doubt get the party started hard. #Fest will be taking place in Athens, Ohio at none other than Ohio University, which is currently ranked as the #1 party school in the nation. The festival will also by BYOB, for those old enough to partake. 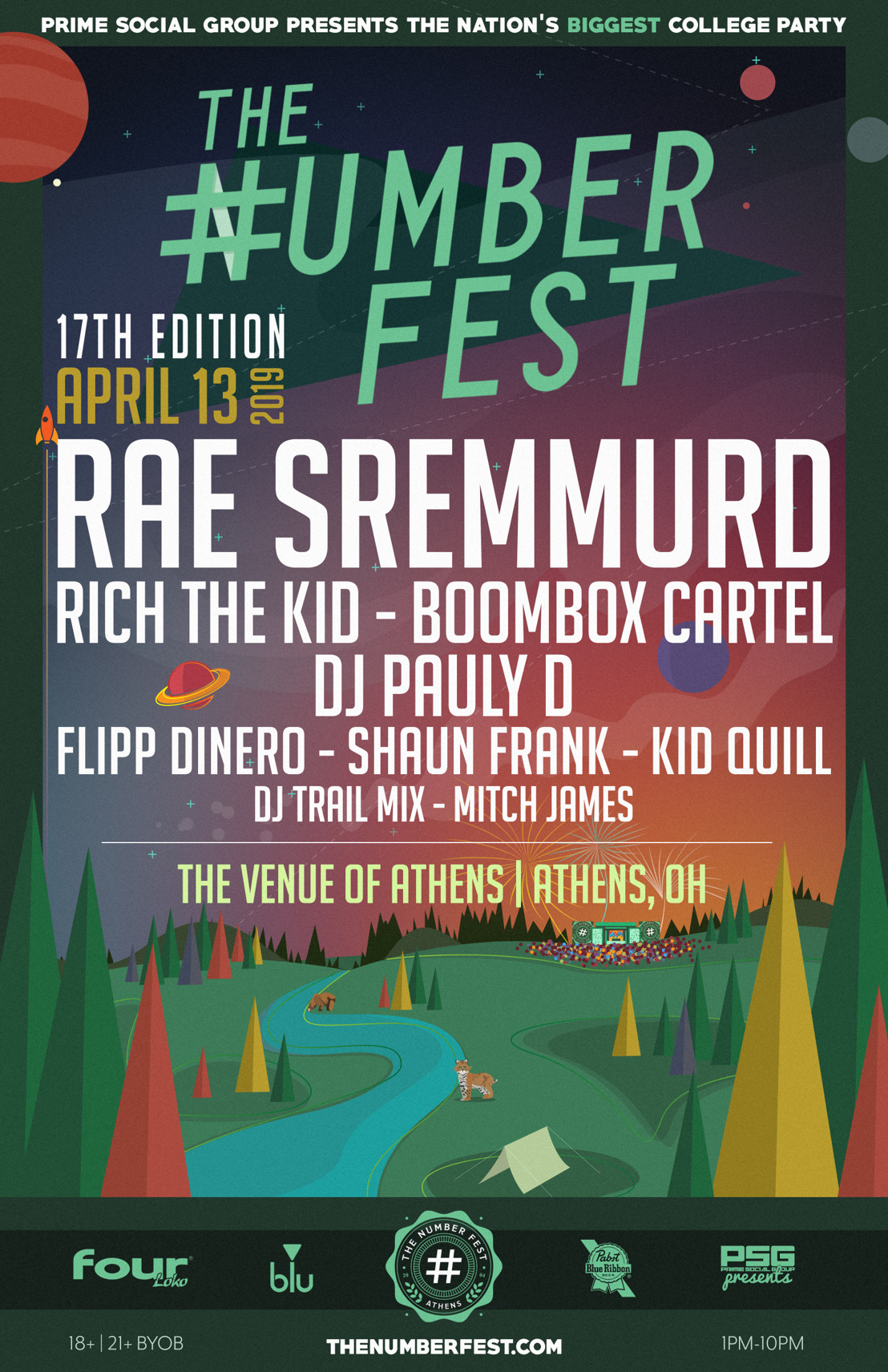