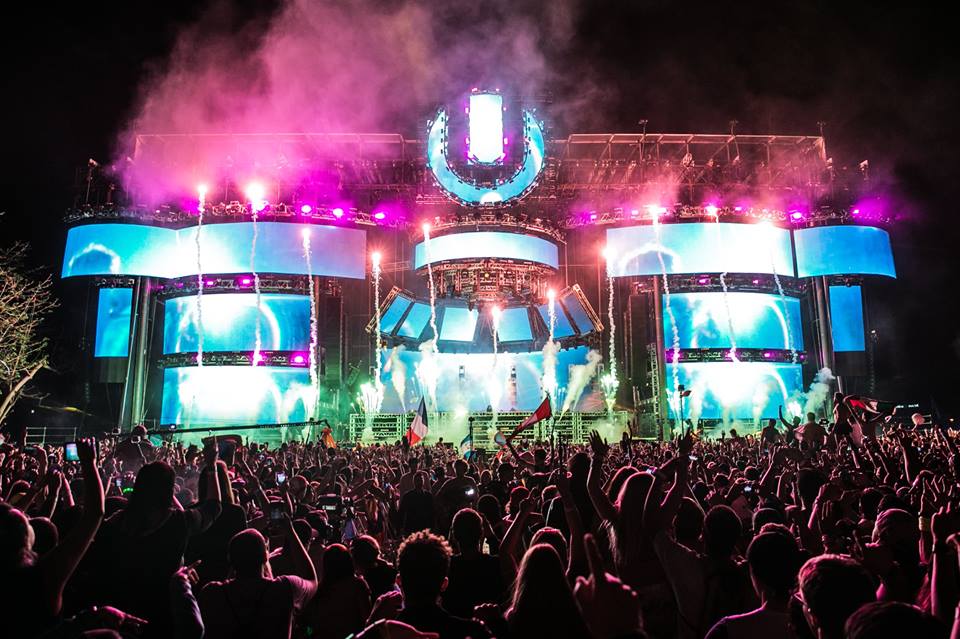 Festival Live Streams Are Changing The Way We Connect

This past weekend, myself, as well as countless thousands of others tuned in to watch the inaugural 2016 A State of Trance festival live online stream from Toronto, Canada celebrating 750 episodes of the radio show hosted by the timeless trance maestro Armin van Buuren.  The grand master himself along with Andrew Rayel, Orjan Nilsen, and others dazzled the crowd and entertained people from around the world for a few hours with uplifting beats and the biggest of drops. An amazing stream ended in an amazing way from Armin himself when in the last few minutes, before ending with his hit Another You, addressed the folks watching the stream at home specifically. He understood that his show was being broadcast around the world and the hope and responsibility that comes with it. A man that has been in the electronic music scene for as long as he has is completely aware of the power of connection that can come from this music when people share in it together, even if they aren’t in the same room, or even the same continent.

Live festival streams are the future and we need to embrace the power they can hold. Last year some of the biggest festivals in the world including Coachella, EDC Las Vegas, Tomorrowland and TomorrowWorld, and most of the Ultra Worldwide events were able to be watched simultaneously with those experiencing it live and that is a huge step for our culture. In fact, most if not all, of these events can still be watched on their respective YouTube channels. Some individual artists will even post their own sets to share with those who missed out even if the rest of the festival was not streamed or posted. This is a large scale shift away from keeping the memories to yourself and instead a move towards sharing in the incredible experiences that only some of us are lucky enough to enjoy. The festival streams I’m sure will be back this year and better than ever, but the influence of this train of thought doesn’t stop there.

With technology as great as it is now, the ability to instantaneously connect with people across the globe is astounding and is great for the future of dance music. Let me tell you a story to explain what I mean.

The most recent large-scale event I attended was OMFG New Years Eve in San Diego and I witnessed something that perfectly encapsulates the reason streaming technology is so important to connecting with this music. It was New Years’ Eve around 11:55, and the group in front of me had a few cellphones up facing the stage. I thought they were filming the show, something I personally frown upon. When they turned their phones around, I realized they were face timing with their friends who it looked like were dancing in a living room at home. I asked them about it, and responded that they were members of their rave family who couldn’t make it to the event, but they still wanted to ring in the New Year with them. So simple, yet so powerful.

2016 will be gigantic year for electronic music worldwide, and really for the first time we can enjoy it worldwide. This year I plan on traveling to Brazil, Korea, Japan, Belgium, Atlanta, and Croatia without even leaving my couch. I plan on physically attending many events, solo or with friends, but even if I go by myself, I know I’m not alone. This music is meant to be shared and that is what we are finally doing. We’re moving in a great direction. Now if we can just get the copyright laws on our side…