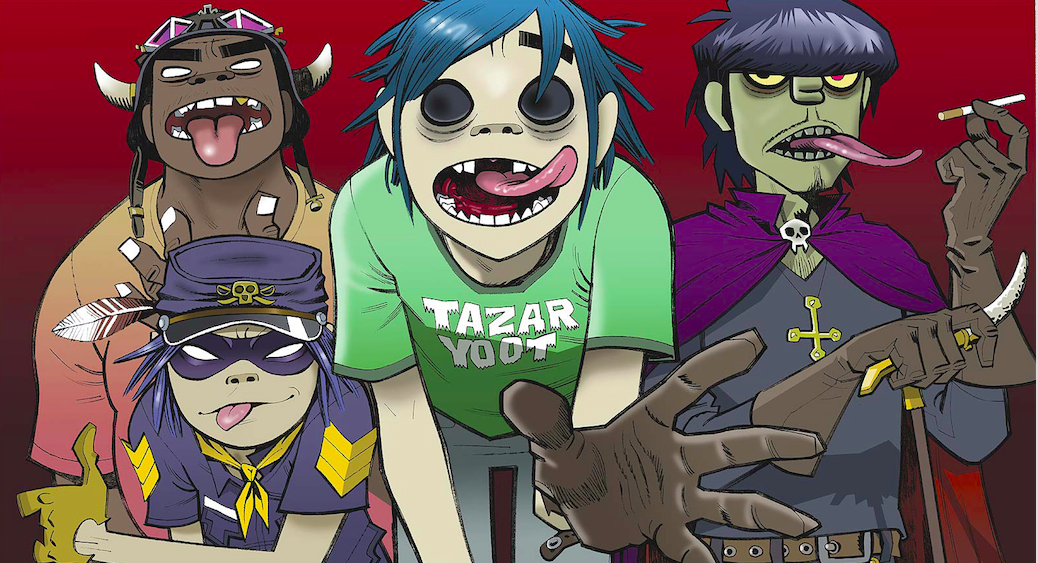 Gorillaz fans – we have some news that will make you go ape.

Damon Albarn has confirmed that he will start recording a new Gorillaz record in September. This last new material we had from the group was back in 2011. Albarn is also the front man for the band, Blur. Albarn said he’s been so busy touring with the group that he hasn’t had much time for other projects, until now.

We will let you know more about this upcoming Gorillaz album as we learn more.