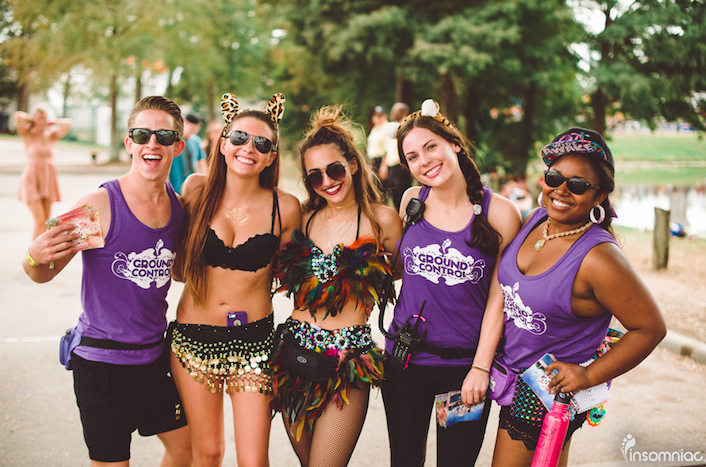 Insomniac Events wants you to stay safe at Electric Daisy Carnival Las Vegas and all festivals this summer.

Insomniac has just launched a new campaign aimed at inspiring awareness of personal and communal health and safety. The campaign is called #WeAreWideAwake. Insomniac just unveiled their video for the project which you can find here: Insom.co/1FlAhmy.

Robert and Linell Shapiro of the Brent Shapiro Foundation for Drug and Alcohol Awareness also speak out on behalf of their son Brent, who was lost to a drug and alcohol overdose in 2005. The Shapiros created the foundation that same year in honor of their son. The non-profit organization has worked with Insomniac since 2013.

According to Insomniac, being united and wide awake means living life with both eyes open, and working together to make sure we enjoy this wonderful culture safely and responsibly.

If you see someone in need of help at a festival – give them a helping hand. ALL Insomniac parties have first-aid areas complete with medics. You will NOT get in trouble for bringing someone here. Instead, you could end up saving a life.