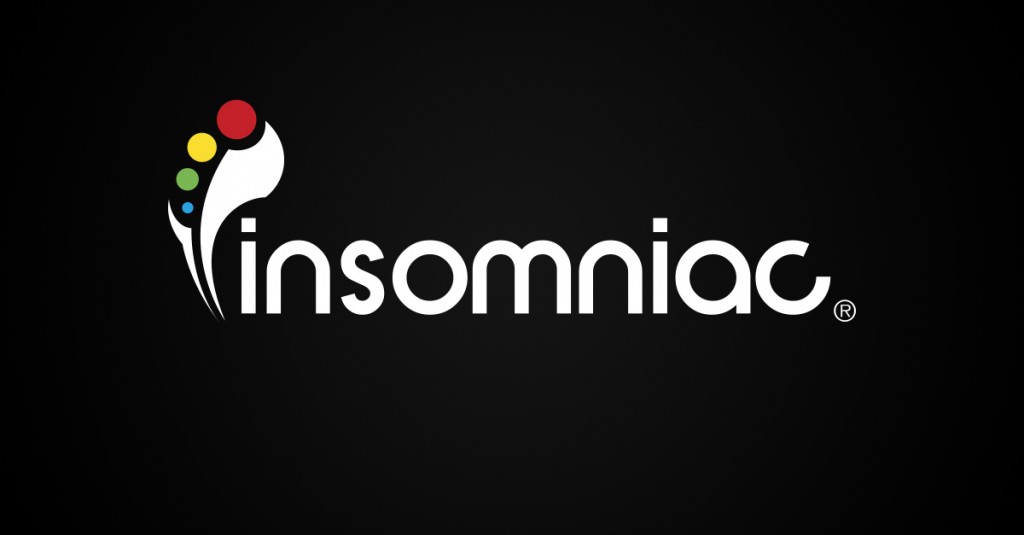 Last August 30, Superior Court Judge Terry Green dismissed all claims made by the Commission against Insomniac and Mr. Rotella, finding that despite six attempts the Commission had still failed to plead a viable case. Subsequent to the August ruling, Insomniac filed a motion to collect the attorneys’ fees that it incurred in defeating the Commission’s claims.

“We are very pleased that the Court awarded Insomniac the full amount of its attorneys’ fees.  This is just further confirmation of what we have maintained from day one: this lawsuit was ill-conceived, politically motivated and publicity driven. Neither Insomniac nor Mr. Rotella did anything wrong and this lawsuit should never have been brought in the first place.”

Insomniac produces some of the most innovative, immersive music festivals and events in the world. Enhanced by state-of-the-art lighting, pyrotechnics and sound design, large-scale art installations, theatrical performers and next generation special effects, these events captivate the senses and inspire a unique level of fan interaction. The quality of the experience is the company’s top priority.

The company was founded by Pasquale Rotella, and has been based in Los Angeles since it was formed in 1993.