Interview: Moore Kismet Is Paving The Way For Young LGBTQ+ Artists of Color

By achieving sets at major festivals like Tomorrowland, Escape Halloween, and Coachella at just 17 years old, Omar Davis, widely recognized as Moore Kismet, is paving the way for young BIPOC LGBTQ+ artists to make their voices heard in the modern dance music scene.

As someone who isn’t afraid of being vulnerable and unapologetically themselves, Kismet takes fans on a journey with such openness through their personal experiences as a pansexual teenager and LGBTQ+ artist by pouring raw emotion and passion into their musical production.

The non-binary producer, visual artist, filmmaker, and DJ has been flaunting their talent since the age of 14 with their melodic, emotion-inducing, bass-inspired sounds. While still in school, Kismet entered the industry in full force, tucking major performances under their belt and dropping music along the way like their most recent album, UNIVERSE. Kismet was also a beat battle finalist at A-Trak’s 2019 Goldie Awards.

Moore Kismet sat down with EDM Maniac to talk about how they balance the life of a teenager and a successful artist, their album UNIVERSE, and how the industry can better support BIPOC LGBTQ+ artists. 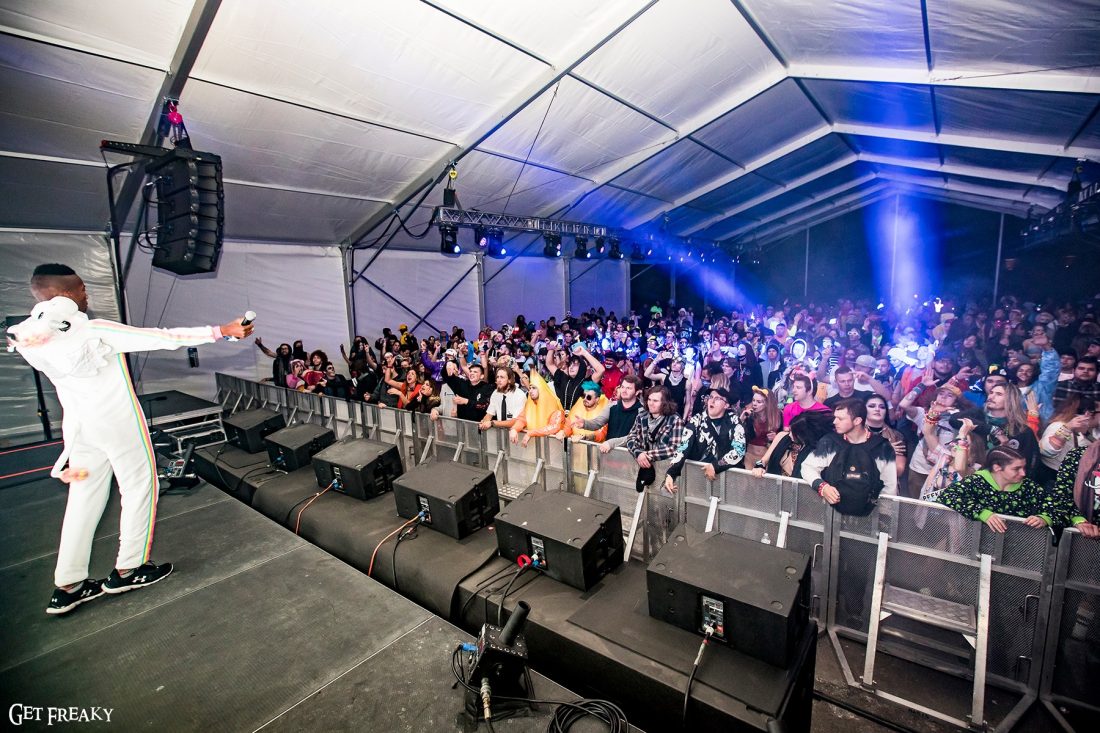 EDM MANIAC: It’s no secret that you’ve made history as the youngest artist to step foot on multiple major stages. Did you see yourself reaching such success at such a young age?

Moore Kismet: God, no! *laughs* I thought this was going to go so much worse, but I’m honestly so happy that things have been progressing in the way they have.

I’ve been dying to perform at Coachella ever since I was an itty-bitty baby, and when I got the offer to play the DoLab stage, my mind was fucking blown. I was like “there’s no way I’ll get a Coachella offer for at least another three to four years.”

EDM Maniac: What does your album UNIVERSE mean to you? What do you hope listeners gain from it when they press play?

Moore Kismet: ‘Universe,’ for me is really just a culmination of stories and experiences that I’ve held onto throughout the course of my life. My first experience with homophobia and not just from students on the playground at school, but people in public because of how I acted with my mom in stores, and stuff I was called by my dad.

These core experiences attached themselves to these songs indirectly when I was working on them. It really just allowed this deeper story to form through the tracklist. Even if you’re listening to a song on the album that’s just an instrumental, you can really feel the story through the production.

I really hope that anybody who listens to the album goes into it knowing that this is an auditory experience that culminates what I was feeling at the time, and how it properly expresses what I was going through at the time. 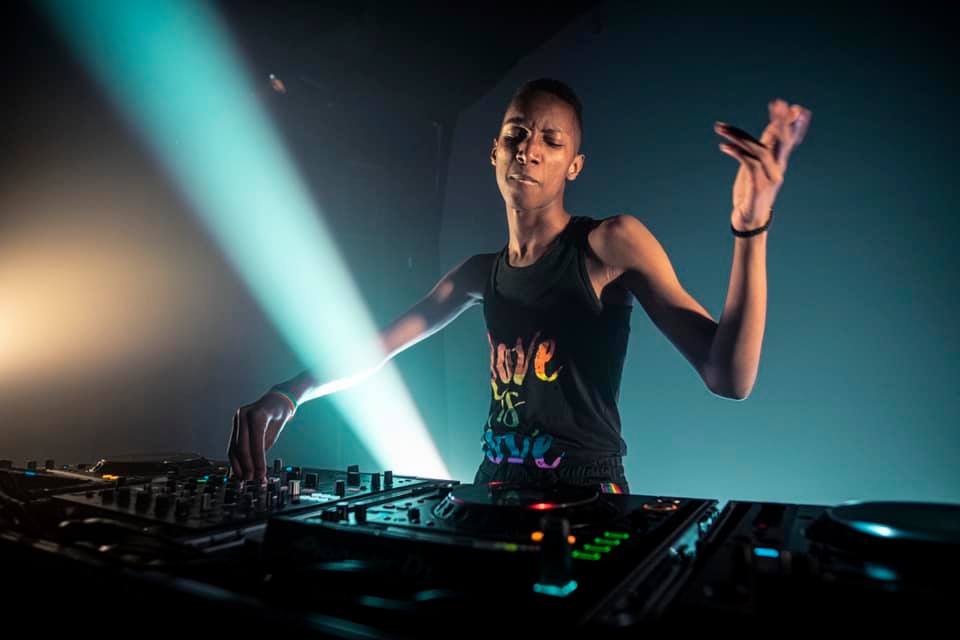 EDM Maniac: As someone who’s pushing boundaries in the scene by just being yourself, what changes do you believe still need to be made within the music industry for Black and brown LGBTQ+ communities?

Moore Kismet: It’s a matter of putting the focus on artists of this nature, even the ones that aren’t super large, headlining artists. There are so many artists out there that are doing such amazing things for queer people and inspiring them to create experimental music and be versatile artists.

You have to also understand that there are a lot of complexities in being a darker skin person, a queer person, or someone with disabilities. You’re going to have a lot more obstacles to face.

There are artists creating headliner tracks, but no one takes notice because their only platforming four to five people which are the easiest options to book. It’s [also] a matter of giving talent buyers and promoters more options than just what everyone knows.

EDM MANIAC: With your career quickly picking up, how do you find the time to still be a teenager, hang with friends, and take care of yourself?

Moore Kismet: It’s really just being online. I don’t get a chance to see my IRL (in real life) friends often, and when I do I cherish it immensely, but more often than not we just end up talking on social media, Discord, and stuff like that.

[When it comes to myself] that is something I’m still trying to work on. When I have free time, my first instinct is “okay, what song am I going to write today?” I don’t ever really think of anything else. I love doing what I do, especially making music on my own terms, not for the sake of a deadline.

For me, sometimes, [self-care] is writing music for fun. When I’m stressed out or bored, I end up designing fake movie credits and spend hours upon hours fine-tuning that. Like, as centering, text arrangement, and logos.

EDM Maniac: What advice would you give other aspiring LGBTQ+ DJs and producers who don’t feel as seen or supported by the industry?

Moore Kismet: Being the best version of yourself is the best thing you could do for your career. If people don’t see you or feel you behind your music or your branding, no one is really going to feel what you’re doing.

All [my success] happened because I took the time to really figure out what I wanted to do, and how I wanted to exemplify myself, my truths, my stories, and my experiences through my artwork.

It’s a very powerful thing to have your life experiences influence your art and I think that’s something no one should be ashamed of. It’s what makes you stand out.

Images from Brandon, Get Freaky, and Moore Kismet’s Facebook