My Name Is Kevin Jay And This Is Why I Rave

Why do I rave? It’s a question that I brought up to the EDM Maniac team for building an editorial series, but also something that’s been weighing heavily on my mind for a long time.

My journey into raving began when I was 20, working at a fast-food restaurant, struggling to figure out what I wanted out of life. Every day felt like I was living this boring, mundane existence when I could be doing something more; something extraordinary.

Honestly, I was depressed and didn’t have anything I was passionate about. I was going through the motions of life, but never truly living, knowing that something was missing. I was frustrated with myself, never understanding why.

Then my friend convinced me to go to Insomniac’s first EDC in Las Vegas back in 2011. I had no idea what to expect, but I went to it with an open mind. 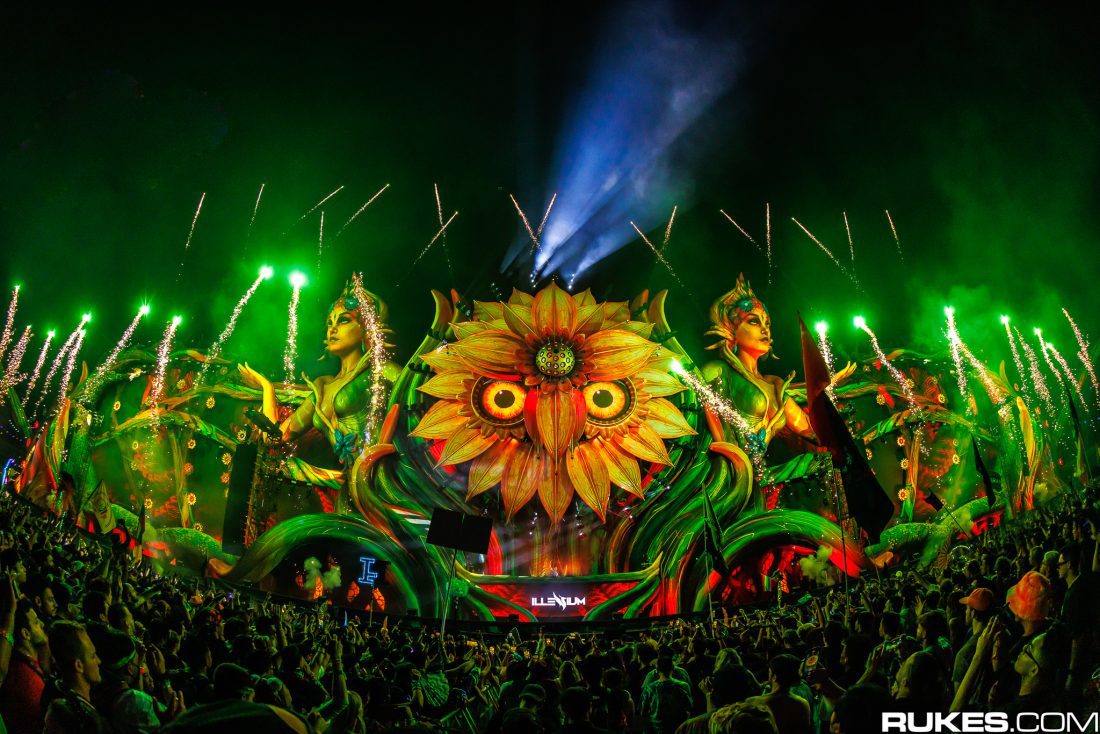 When I walked through the gates of the speedway and gazed down at the illuminated paradise below me, I was blown away. I found something I didn’t know I was looking for. People were being whoever they wanted to be. Everyone was smiling and friendly. They were free and it lit a passion in me that changed me forever.

I fell in love and realized that this was the extraordinary thing I was looking for. Raving changed me to my very core. My entire outlook on life did a complete 180. It was the happiest I’ve ever been. I realized that I wanted raving to be a part of my life forever. It gave me an outlet to feel accepted, something that I never thought I’d experience. An outlet to confront the unhappiness and loneliness I was feeling.

After seeing the immense positive impact raving had on me, I decided I wanted to get more involved, so I began writing for a blog called EDMSauce. I exposed myself to tons of new music and started giving back to the community that gave me so much. Going to raves was a weekly thing for me and I loved every minute of it. It helped open doors for me and gave me opportunities that I could only dream of. 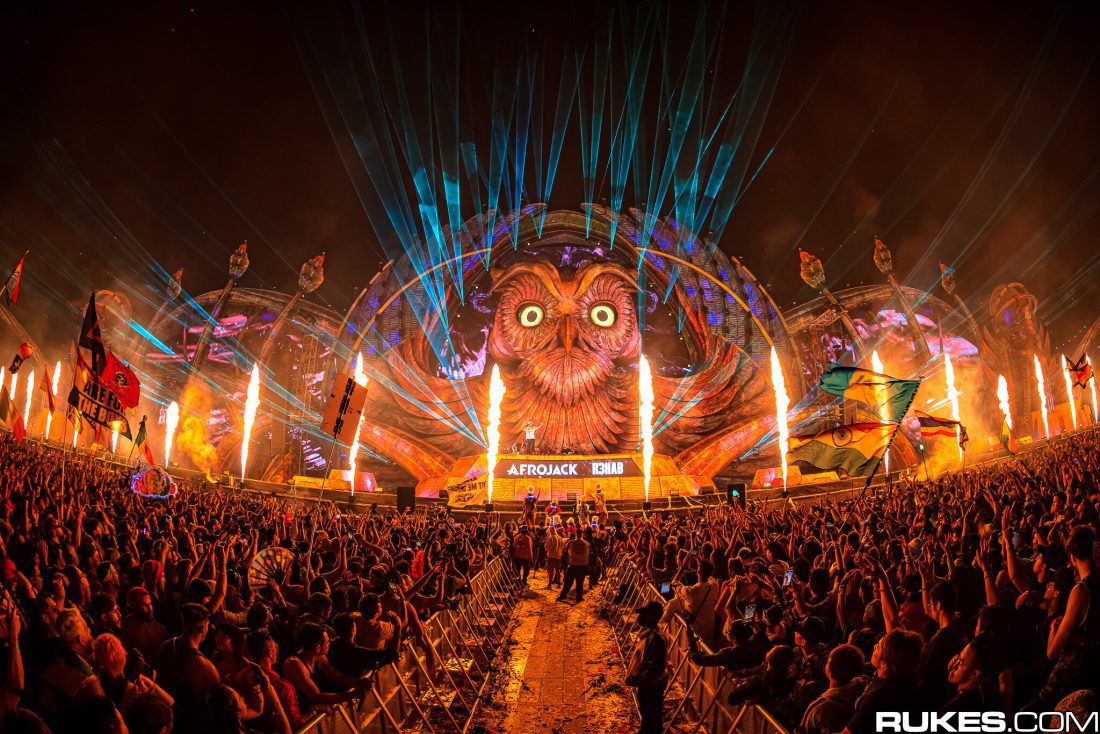 Raving and my knowledge of all facets of dance music became the foundation of where I would start my career. I was working at a bar when I was scouted by a temp agency for a new job. It was at a tech startup and I found myself helping in almost every part of the company.

I saw it grow from an idea on a whiteboard to an app we were able to download and use. I stayed with them for an incredible three years where I learned from amazing people who impacted my life beyond belief. They saw something great in me that I didn’t see and motivated me to strive for something more. It was a lot of tough love and trial by fire, but it drove me to give it my all and want to excel in everything I do.

I’m 30 now and it’s been over 10 years since I attended my first rave. I look back at those years and it’s crazy to think how much I’ve experienced and grown. I was this kid trying to find my place in the world and what I wanted to do with my life. Now, I’m an adult, still trying to figure out life but, I love where the journey has taken me. 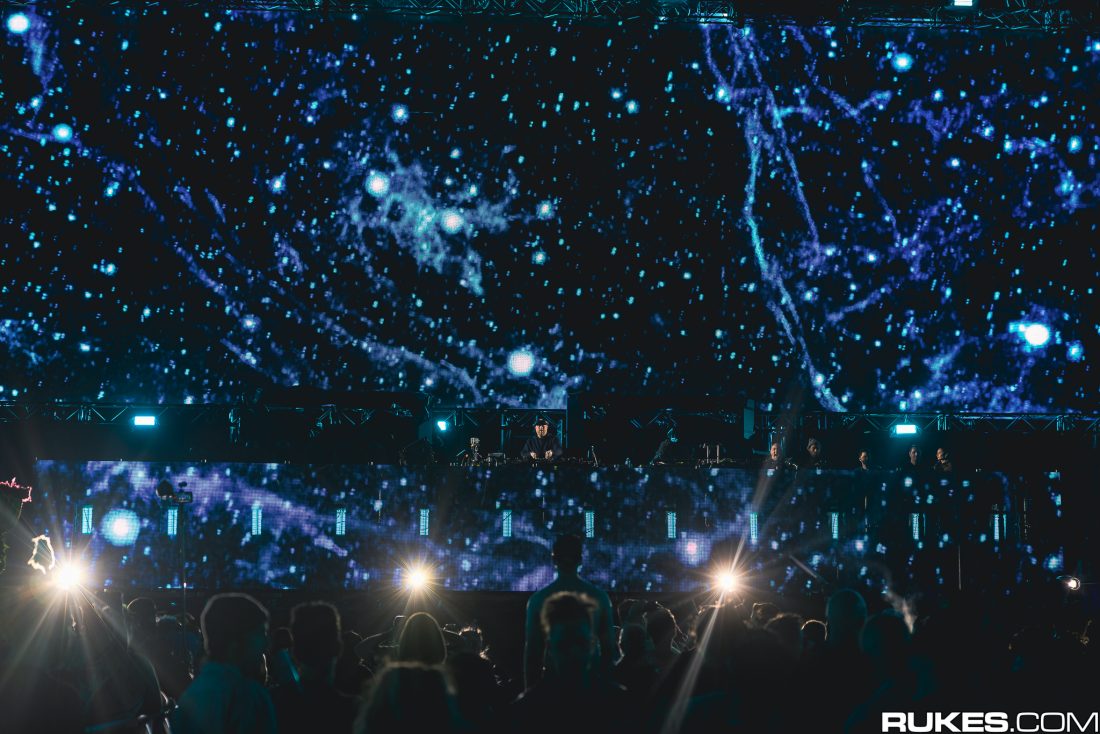 Growing up, my parents gave me everything they could. They sent me to great schools and gave me every opportunity to succeed, but things always had to be my way. In my stubbornness, I learned things the hard way instead of taking advantage of the opportunities given to me.

My parents owned and operated an incredible cabinetry factory that had to be shut down during the recession of 2009. We lost everything and found ourselves living with other family members after living in a six-bedroom home. My parents are older now and in their old age, they’re not able to work like before, so I’ve taken it upon myself to help them.

I’m the cornerstone of the family now. I’ve taken responsibility for giving my parents everything they’ve given me, and I’m helping support them financially as well. Everything I’m doing now and working towards for the future is to repay them for giving me the world. They’ve never once turned their back on me. They believed in me when I was at my worst. I count myself lucky because I know I’m fortunate. I carry the weight of the world on my shoulders so that my parents and sister don’t have to anymore. 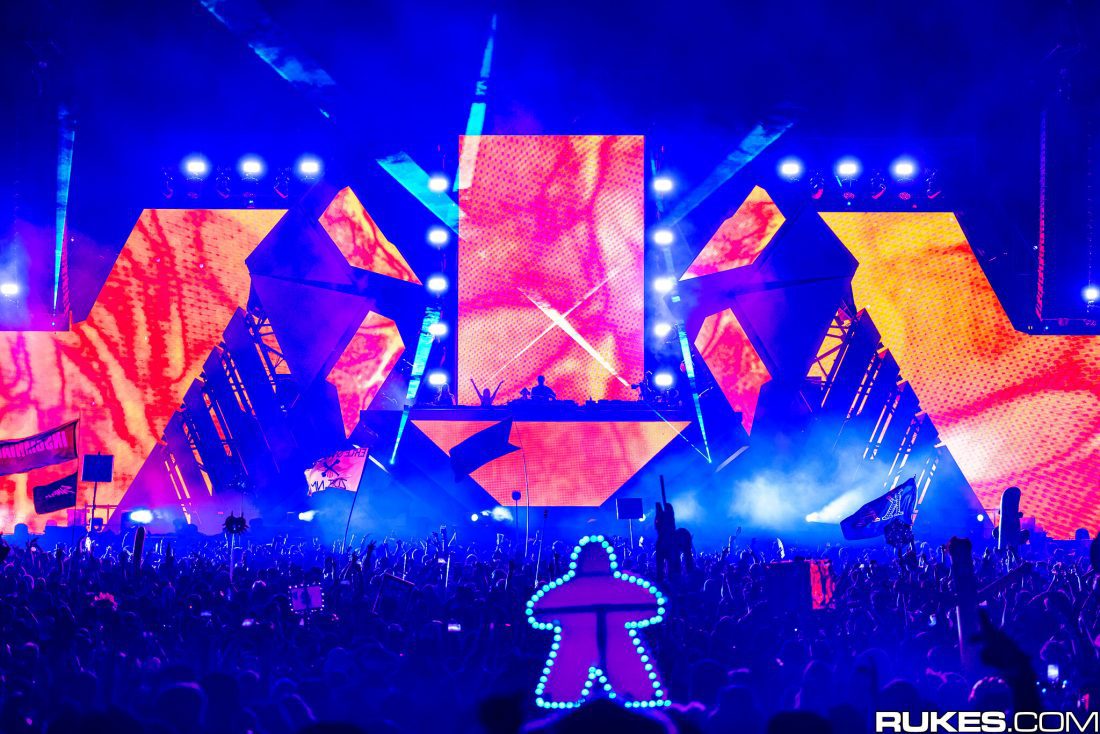 I’ve reached my breaking point more times than I care to admit. Ready to give up on life and end it all. I never thought I was good enough. My sense of self-worth was basically nonexistent. I hated myself for not being happy but didn’t understand why. It became this toxic never-ending cycle of self-destruction that I couldn’t break. For a long time, I never dealt with those emotions. I buried them deep inside until raving gave me an outlet.

I’ve experienced many of life’s highs, but I’ve also found myself hitting rock bottom. I’ve achieved some incredible things. I’ve interviewed some amazing artists like Adventure Club, Paul Van Dyk, and Yellow Claw. Incredible moments that I hold dear in my heart. I’ve found myself handcuffed in the back of cop cars for my stupid mistakes. I’ve made some of the closest friends I’ll ever have, gone on some of the craziest (and sketchiest) adventures, and experienced a life I never thought possible.

From the main stage at EDC to the sketchy warehouses of downtown LA. Raving has changed me for the better. It’s given me a passion and love for life that I didn’t have before and never thought I’d find. It’s brought me closer to my family and friends, given me the opportunity to succeed, and most of all, share this love with those around me.